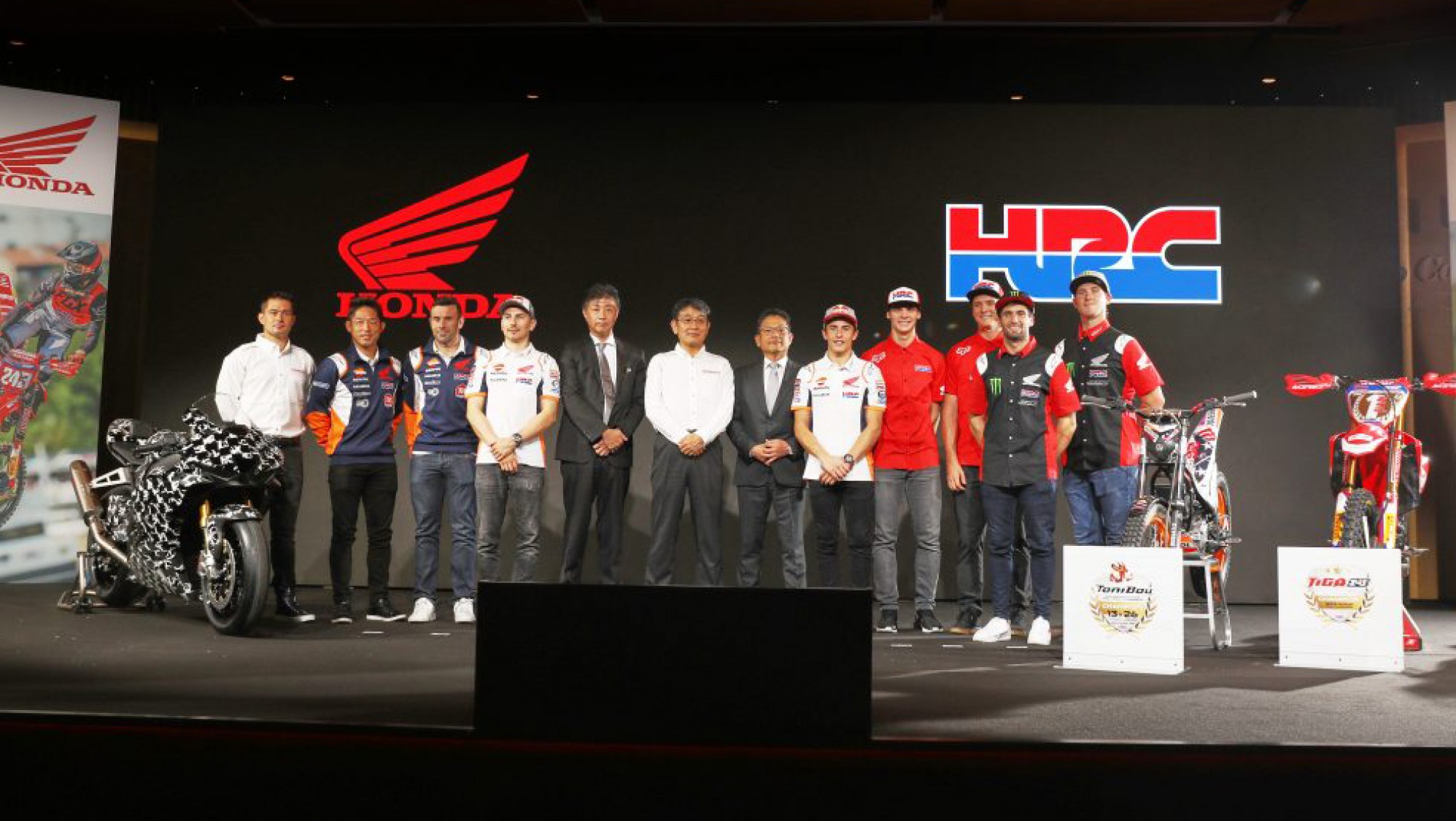 Returning to the paddock with fresh riders, an all-new bike and the same desire to win, HRC have announced the launch date for their 2020 WorldSBK title attack

Coming back to the WorldSBK Championship as an official HRC Factory WorldSBK Team, HRC have announced when their team will be launched. On the 21st February, the colours and riders will be on show at the Honda Welcome Plaza Aoyama, Tokyo, just one week before the season is set to fire into life. More details will be announced in the New Year.

Honda and HRC’s return to WorldSBK is one of the most highly anticipated prospects of the 2020 MOTUL FIM Superbike World Championship, as 2019 rookie sensation and eventual runner-up Alvaro Bautista spearheads the team’s charge for success, joined by Leon Haslam. As well as this, the all-new Honda will always be watched on with eager eyes, as they Japanese manufacturer looks to get back to the front of the World Superbike grid.