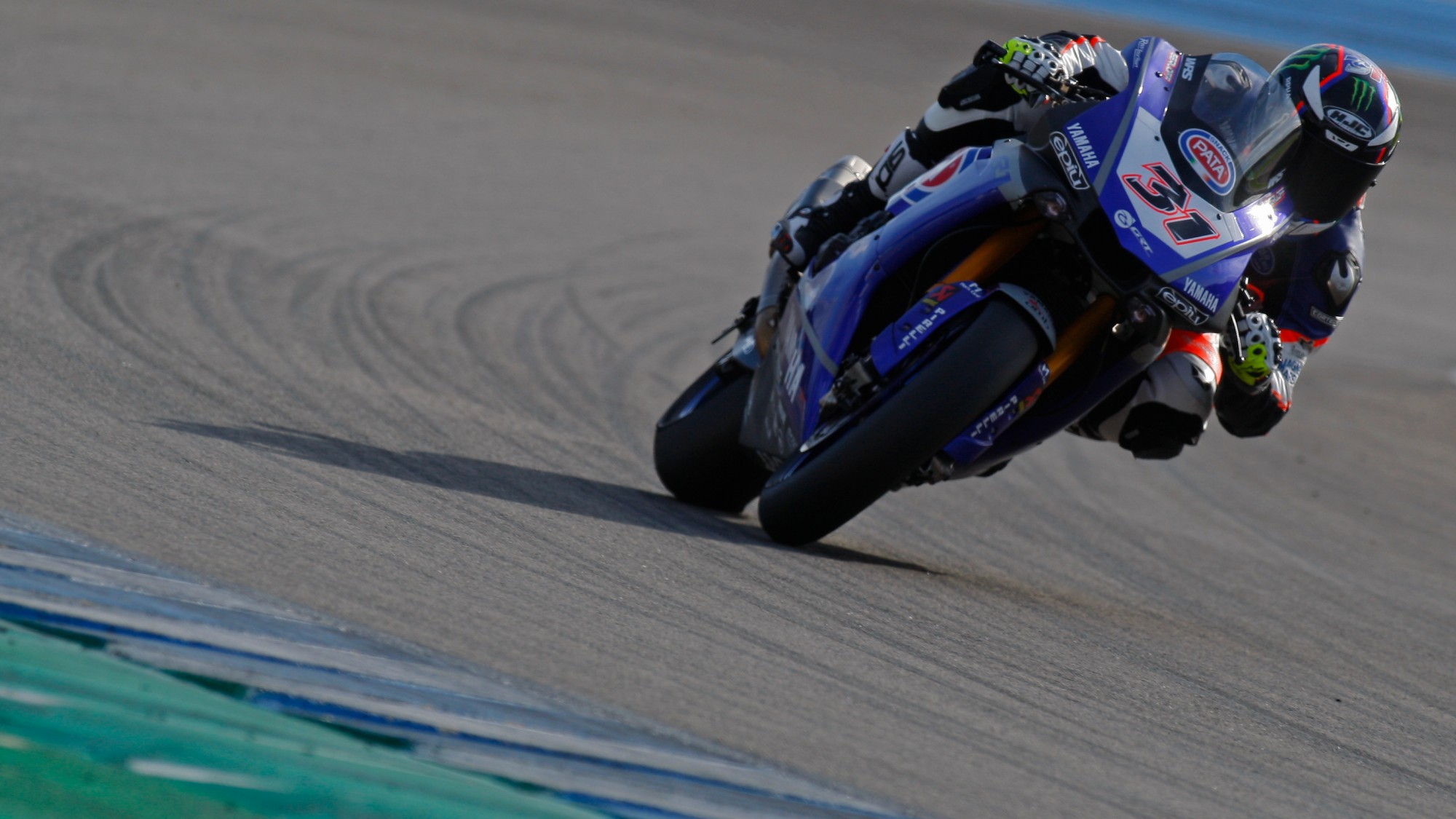 The illustrious history of Americans in WorldSBK can be a big pressure, but Garrett Gerloff is taking it all in his stride and reveals who his American inspirations were…

In the 32-season history of the FIM Superbike World Championship, many fast Americans have come and gone and over the years, the Stars and Stripes representatives have made a name for themselves in style. From Fred Merkel to John Kocinski, Colin Edwards to Nicky Hayden, the United States of America is not short on talent when it comes to WorldSBK.

However, in 2020, there’s a new kind on the block and that is double MotoAmerica Supersport champion, Garrett Gerloff. The Texan shot to prominence in 2019 by winning four MotoAmerica Superbike races and comes to the WorldSBK stage ready to fly the American flag high for another time. His pre-season so far has been strong, having placed inside the top six at the MotorLand Aragon test – his first time ever racing in Europe.

Talking about his very own American idols, Gerloff said: “It is a dream come true for sure, this is all I’ve wanted to do. It is awesome to wave the flag for my country and I will try my best for that; but I am here for me first. When I started racing, I was in the 125cc class, so I would watch a lot of that on TV and I found it so cool that Cameron Beaubier, who has been my teammate in the past couple of years, was on the Red Bull KTM and teammates with Marc Marquez.

Continuing, Gerloff stated his intent for 2020: “That inspired me to try and race in Europe someday. Ben Spies was also really inspiring, because he came to Europe and did really well too. All of the Americans in general were great, I know Colin Edwards really well now, as we are together in Texas. Josh Hayes also helped me a lot, last year with my riding.”

Throughout WorldSBK history, there’s been 119 races won by the United States, with the most recent coming from the late-great Nicky Hayden at Sepang in Race 2, 2016. The last time an American won the Championship was in 2009, when Ben Spies overturned one of the biggest deficits in the sport’s history to clinch the title during the final race of the season.

Colin Edwards was before him, winning the title in 2000 and 2002, whilst Fred Merkel and Doug Polen are also fellow double-Champions. In 1993, Scott Russell became the first rider to give Kawasaki a WorldSBK Championship title. All these names are famous in WorldSBK and who knows, perhaps Gerloff will be next.

Enjoy the highly-anticipated 2020 WorldSBK season with the WorldSBK VideoPass!