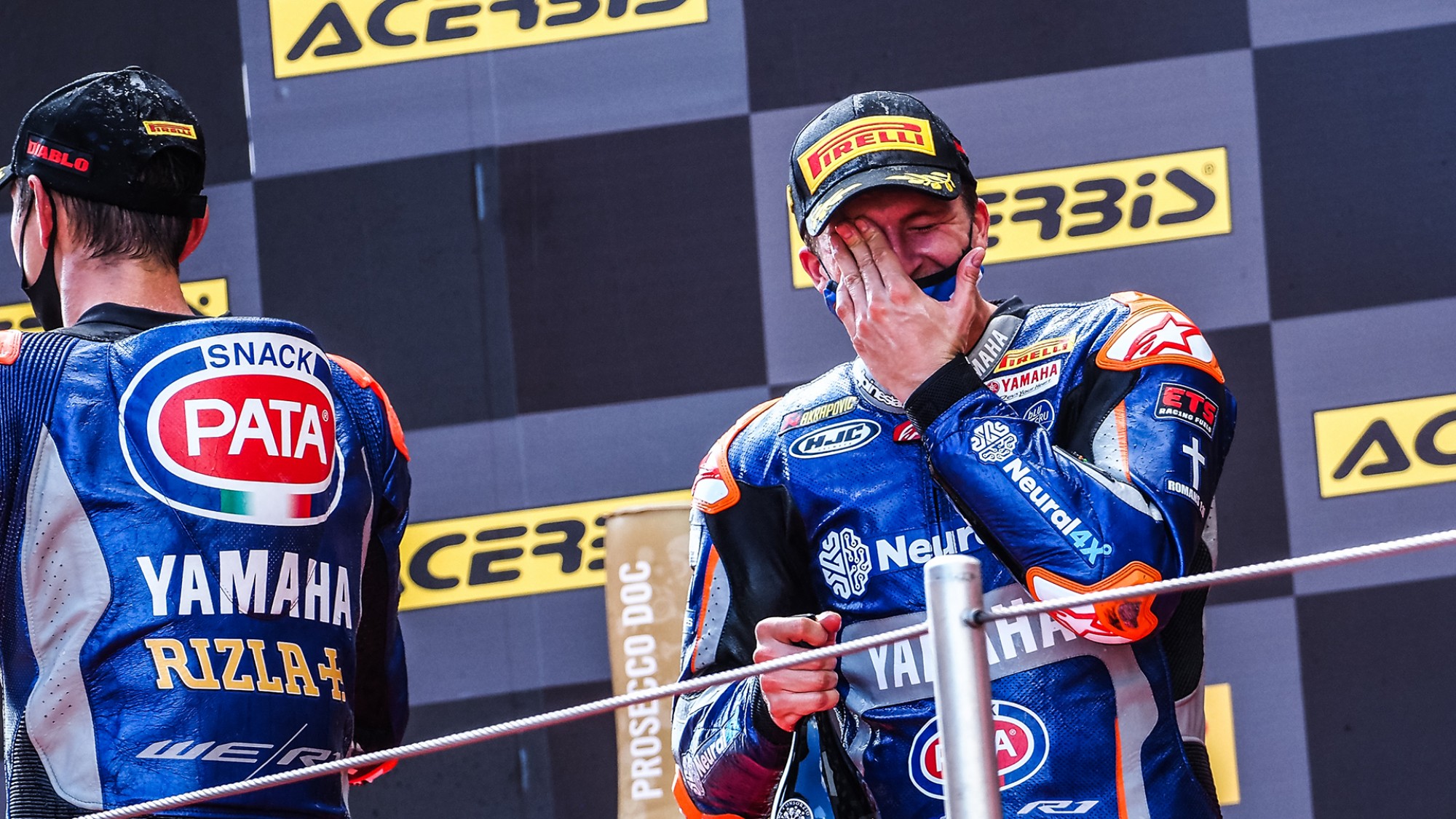 A new face stood on the MOTUL FIM Superbike World Championship podium as Garrett Gerloff (GRT Yamaha WorldSBK Junior Team) secured his first trip to the WorldSBK rostrum during Race 2 at the Acerbis Catalunya Round with the Championship making its first visit to the Circuit de Barcelona-Catalunya.

Gerloff became the first America rider to stand on the WorldSBK podium since Nicky Hayden claimed third place at the Lausitzring in Race 1, in 2016. The 25-year-old finished third in Race 2 in Montmelo and battled with Michael van der Mark (PATA YAMAHA WorldSBK Official Team); Gerloff taking second place from the Dutchman on the last lap but running wide at Turn 10 to allow van der Mark back through.

Reacting to his race, Gerloff said: “I got a good start and I was just so happy to start in the front two rows after the Superpole Race. Usually I’ve been starting in 15th every weekend, way at the back, and my Superpole has been kind of dreadful. I had a good Superpole Race and that put me in a better spot for the main race, that was key. I just felt like I was flowing pretty well for the most part, there were a couple of times during the race where Michael started to gap me, but I felt pretty good at the end of the race. We’ve been really paying attention, trying to get the race setup down and I think we did that pretty good.”

Gerloff’s results have been steadily improving in his rookie and he is finding himself in the top ten on a more consistent basis. Having improved his results consistently in the last five races, from 13th in the Tissot Superpole Race at the Pirelli Teruel Round, to third in Race at the Acerbis Catalunya Round, Gerloff will be hoping this form continues into the last six of the season.

You can follow more World Superbike action throughout 2020 with the WorldSBK VideoPass! 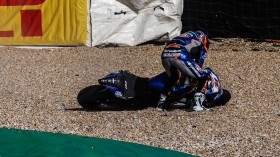 American rookie Garrett Gerloff showed strong pace throughout the Estoril Round and secured two podiums, but it could have been more… 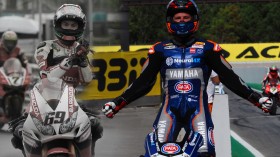 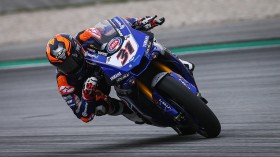