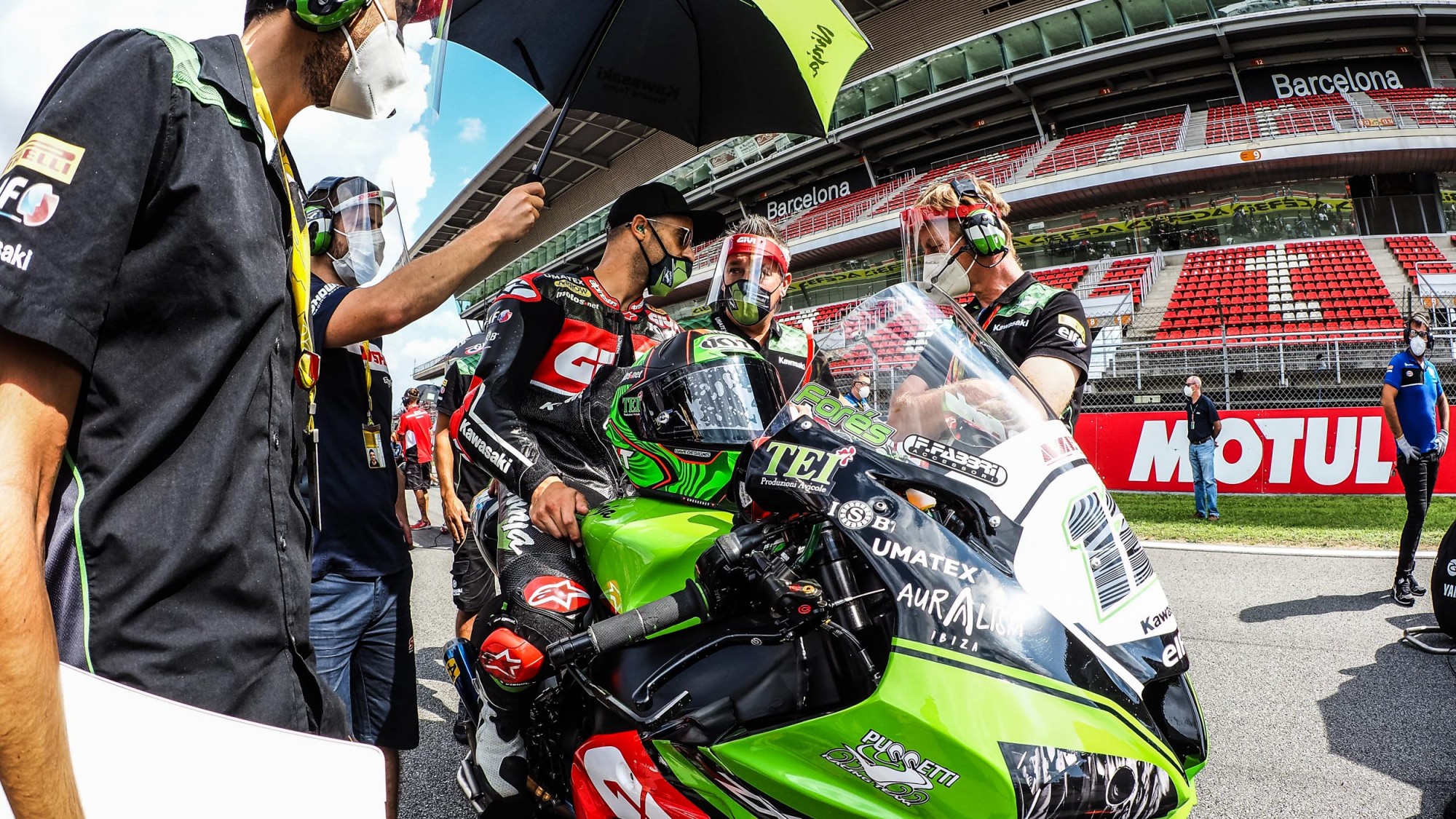 Already, the grid for the 2021 FIM Superbike World Championship is taking shape and the latest news is that Xavi Fores will not continue with the Kawasaki Puccetti Racing team. The Spaniard will depart the Italian team at the end of 2020 after just one year with them, meaning that he will have a new home for the new season and Manuel Puccetti’s squad will welcome a new rider in the WorldSBK class.

After a year out of World Superbike action, Fores’ return to the Championship has not been one full of highlights. A tough start in Australia saw him crash out of Race 1 at Phillip Island and it took him all the way until Race 1 at MotorLand Aragon during the Prosecco DOC Aragon Round to clinch his first – and so far, only – top ten. However, he’s brought the bike home on all but two occasions and besides those, the only times he hasn’t scored points has been in the Tissot Superpole Race.

The Puccetti Kawasaki team haven’t enjoyed the success they were hoping to repeat from last year; Toprak Razgatlioglu taking 13 podiums and even two wins in 2019. Whilst those results were not expected as often, consistent top ten placings perhaps were, and they’ve not been achieved in 2020 like they’d hoped.

Announcing the split with the team for 2021 on Instagram, Fores said: “I would like to inform all of you that next season, I’ll not continue with Puccetti Racing in WorldSBK. It was a shame that this project couldn’t be as successful as we all expected. They were expecting more from me and me from them; I would like to thank all the crew for their efforts and wish them all the best for the future. My plans will be clearer in a couple of weeks. Let’s finish the season in the best possible way.”

For more news and all the live action from across the weekend, subscribe to the WorldSBK VideoPass!