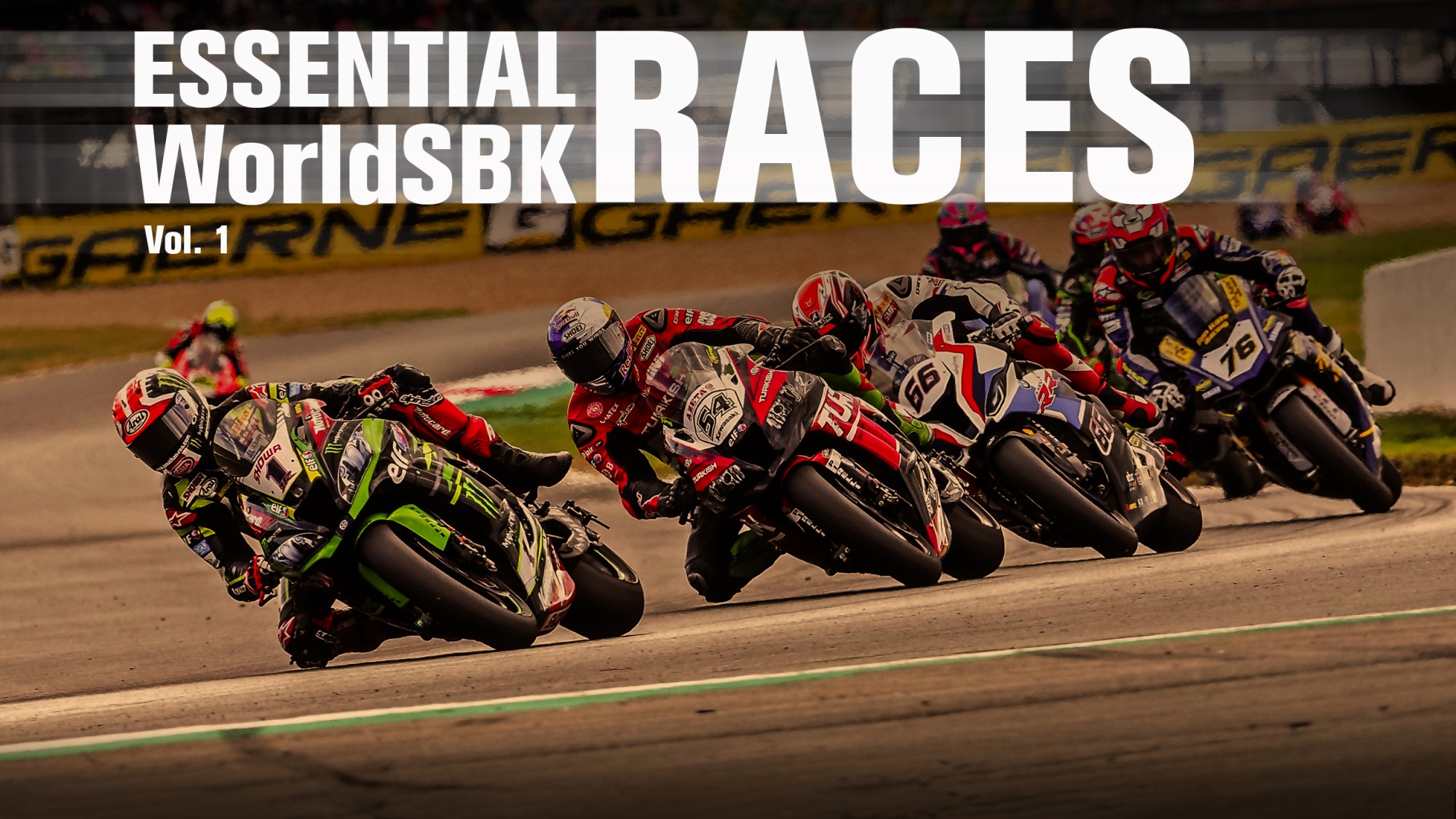 As the WorldSBK paddock has a slight rest after a stunning 2020 season, what better way to enjoy the Championship’s history than with five of the most iconic races in history…

The 2020 MOTUL FIM Superbike World Championship may be not be on track right now but that doesn’t mean you can’t enjoy classic WorldSBK action. From the last century to last year, enjoy five famous races from the World Superbike video archive and relive famous duels and classic encounters.

The first of the races features Carl Fogarty’s first victory for Honda in a thrilling encounter at Hockenheim in 1996, before we go five years further forward to witness Regis Laconi’s first win at Imola in Race 2. Then, in 2010, can enjoy the closest finish of all time between Leon Haslam and Michel Fabrizio at Phillip Island. Sepang Race 2 from 2015 would see Chaz Davies and Jonathan Rea clash at the final corner on the last lap, before turning the attention to 2019 and Toprak Razgatlioglu giving Turkey their first WorldSBK win.

Watch these races and get more from the video archive with the WorldSBK VideoPass!