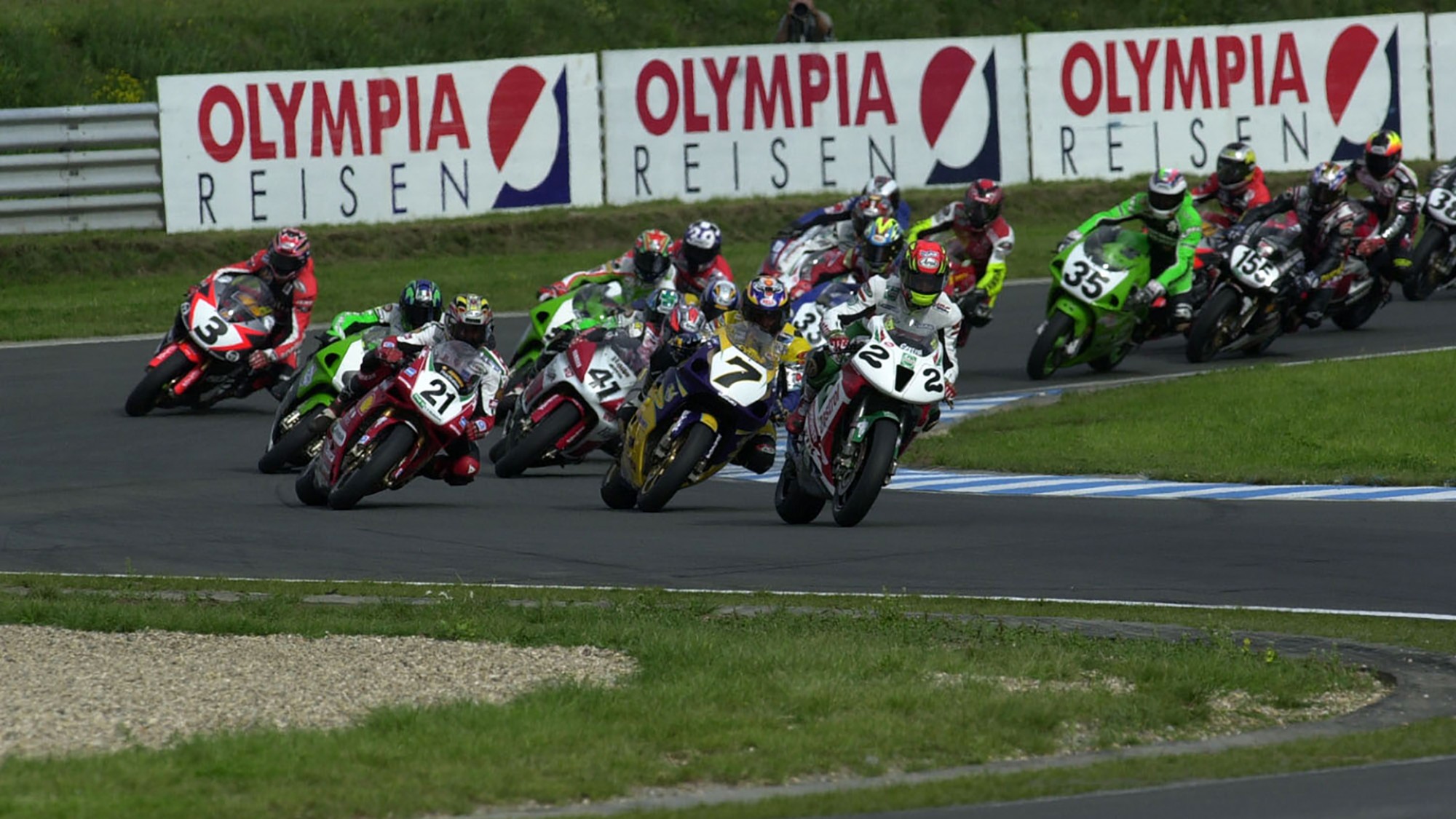 As WorldSBK gets ready to rock at Oschersleben, we look back at these iconic performances from Colin Edwards, James Toseland and a 20-year-old Leon Haslam!

Following on from the announcement that Oschersleben is back on the World Superbike calendar for the first time since 2004, we reminisce over three classic races from the German venue. Starting with the first ever visit to the track, watch Colin Edwards romp to the first of five race wins as he became the master of Oschersleben.

Next up, cast your minds back to a crucial duel in 2003, where James Toseland and Neil Hodgson locked handle bars. In the end, it would be Toseland’s first victory and would stop Hodgson’s run for a tenth consecutive win at the start of the year.

Get a look ahead to the 2020 WorldSBK season with comprehensive coverage throughout the pre-season with the WorldSBK VideoPass!