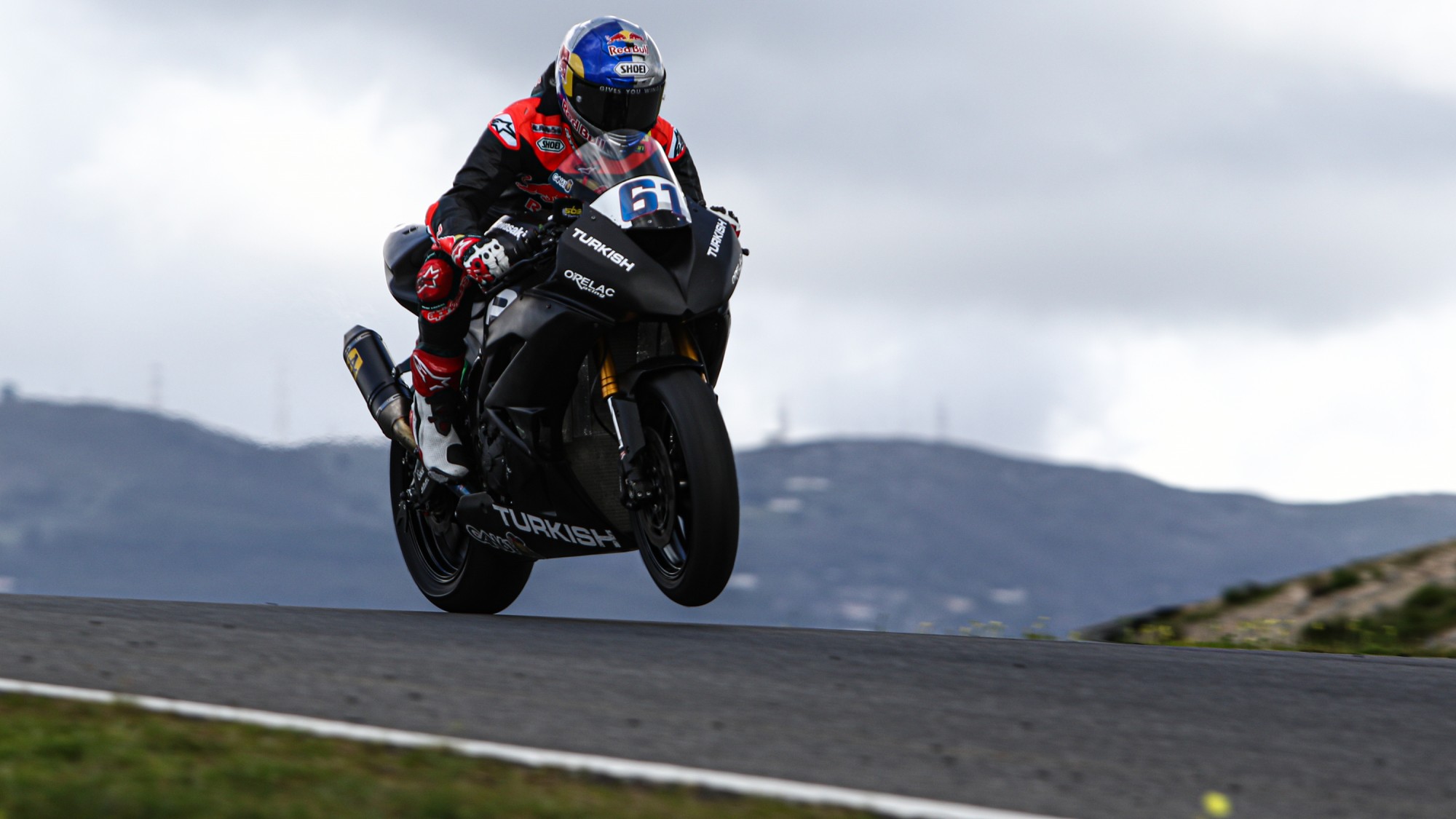 Can Öncü (Turkish Racing Team) enjoyed his first experience of his World Supersport machine during the pre-season testing, with the Turkish rider taking to the Portimao circuit for the first time in his young career. The youngest ever Grand Prix winner is still only 16 and won’t turn 17 until the end of July, making him one of the youngest riders to step into the World Supersport class.

In a joint collaboration between Kawasaki Puccetti Racing and Orelac Racing VerdNatura, Öncü will be aboard the Kawasaki ZX-6RR, the bike that took two wins in the hands of Lucas Mahias (Kawasaki Puccetti Racing) last season. Öncü will be aiming to return Turkey to the top of the WorldSSP Championship, picking up from where Kenan Sofuoglu left off just three years ago.

Commenting on his first experience with the WorldSSP bike, Öncü said: “We did two days of testing and I have learnt the bike more. It was really fun to ride and on Sunday, I did 76 laps whilst on Monday, I did close to 50. In the end, we managed a 1’46.3 which is really Good, as it is the first time in my life that I have been to this circuit. This is also only third time on a 600cc bike, and it is very different to the Moto3™ bike.”

Looking ahead to Australia and where he thinks he will be, the 16-year-old former Red Bull Rookies Cup Champion said: “I tried to improve my riding style, it is now a lot better and now we are ready; I think we will be much better at Phillip Island. For the season goals, I think we can work hard and maybe top three, top five or top ten – nobody knows!”

Can Öncü will become the fifth rider to represent Turkey on the World Supersport stage after Kenan Sofuoglu, Baris Tok, Cagri Coskun and Mert Aytug all competed, the latter three making their sole appearances at the first and only Turkish round of the Championship back in 2013 at Istanbul Park.

Find out how Öncü and the rest of the WorldSSP grid go at the first round with the comprehensive WorldSBK VideoPass! 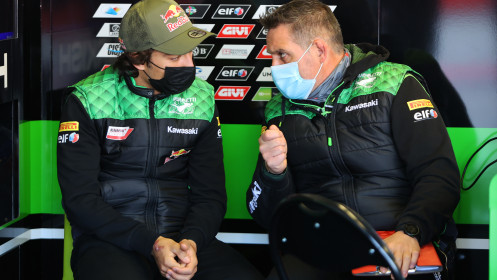 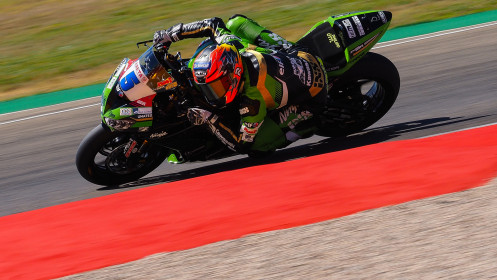