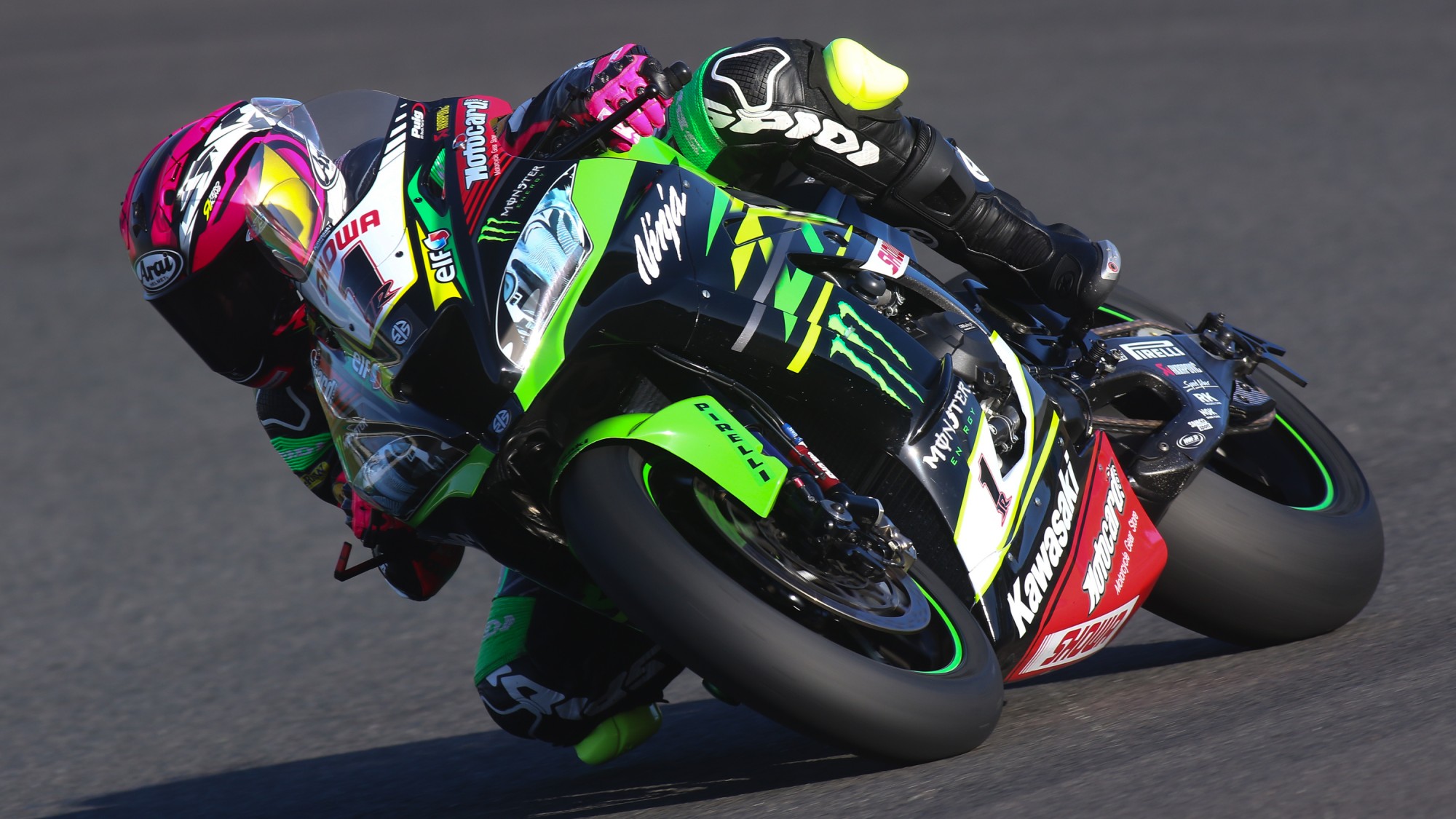 The 2018 WorldSSP300 Champion was back on track but this time, on a slightly bigger bike!

2018 WorldSSP300 Champion Ana Carrasco has tested Jonathan Rea’s Kawasaki ZX-10RR for the first time at the Circuito de Jerez – Angel Nieto. The Spanish rider was scheduled to make her first WorldSBK appearance back at the MotorLand Aragon test two weeks ago but poor weather meant that she would make her appearance on Superbike machinery at Jerez.

Carrasco enjoyed an hour to get used to Rea’s bike before the track opens up to the rest of the field. In sunny conditions and with a dry track, Carrasco was able to get down to a solid pace and become accustomed to a WorldSBK-spec bike. She set seven flying laps in total, getting quicker each time. It had been a much-anticipated test, having lost the opportunity back at Aragon.

“It was really nice and really amazing,” began Carrasco. “The bike is so fast, and the brake point is really hard. There is a big difference between the 300 and the Superbike. Jonny told me the gears in every corner and the way I have to ride the bike, I have to stop the bike in the middle of the corner and stand it up fast. I expected a lot of power, but it surprised me a lot, the power of the brakes. I can feel every bump and every movement on the bike, the feeling is bigger. It is nice to ride a bike that gives you everything.

the 22-year-old has completed the test and will switch back to WorldSSP300 machinery, continuing her prep for the forthcoming 2020 season.

Follow more coverage of the Jerez test with the WorldSBK VideoPass!