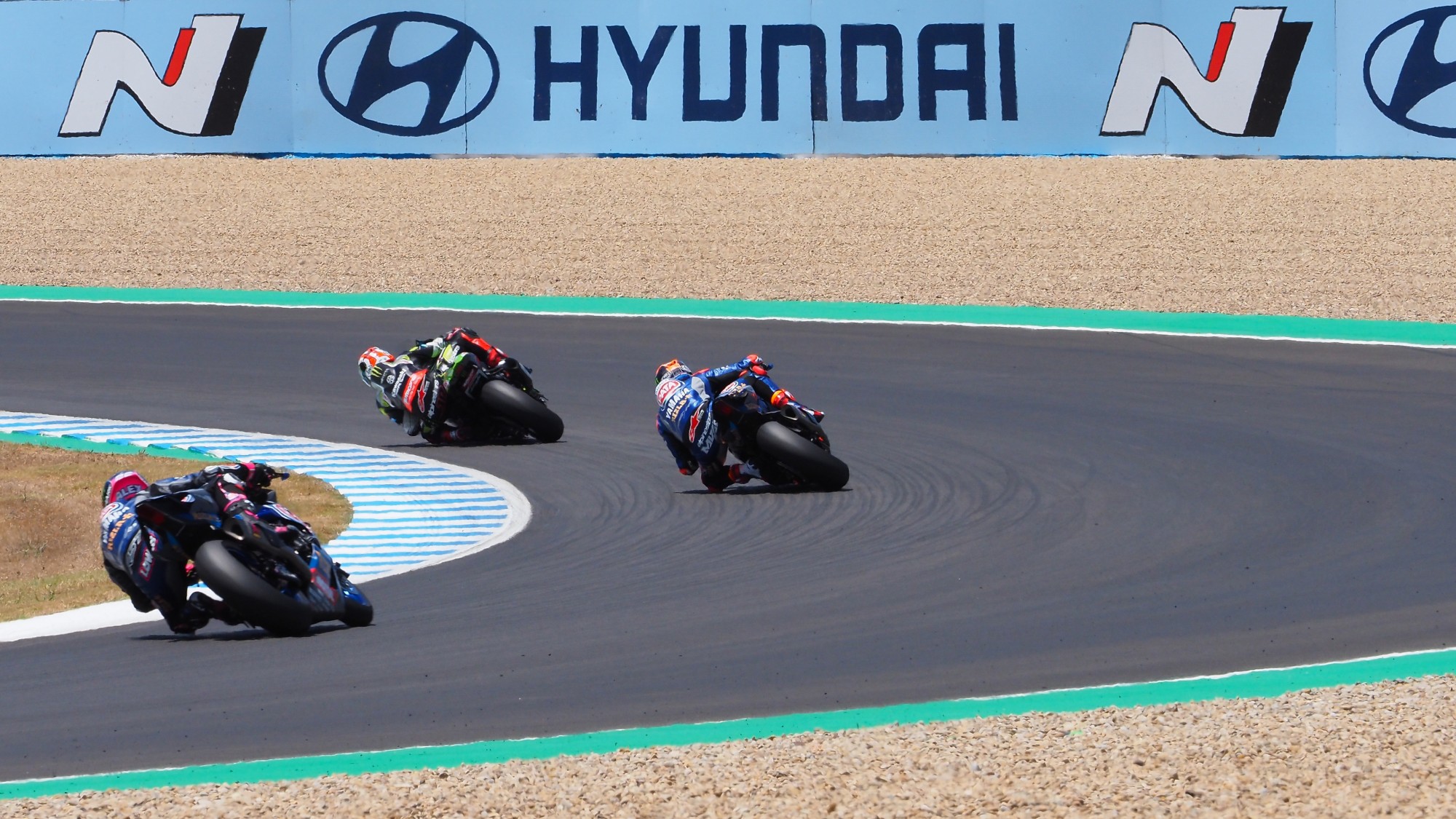 The MOTUL FIM Superbike World Championship welcomes an exciting addition in 2020: the Hyundai N-spired Rider award. Rewarding the rider who gains most positions in Race 1 and Race 2 throughout the season, the prize is an incredible Hyundai i30 Fastback N Performance.

The award is decided by a points system, with riders earning a point for each position they gain from their grid position. So, if a rider starts 15th and finishes fifth, they gain 10 points. WorldSBK Race 1 and 2 results count towards the classification – not the Superpole race – and it’s based on starting position rather than qualifying. At the end of the season, the rider who has accumulated the most points wins the Hyundai N-spired Rider award.

The Hyundai i30 Fastback N Performance award car will first be presented at the Pirelli Spanish Round at Jerez at the end of March before being displayed at the Paddock Show at each European Round thereafter. The winning Hyundai N-spired Rider will be presented with the award car at EICMA in November.

Marc Saurina, WorldSBK Commercial, Marketing and Media, Executive Director: “I’m delighted to welcome this new award to WorldSBK with our partner Hyundai N and find yet another way to reward the stunning racing we have in the MOTUL FIM Superbike World Championship. I’m excited to see what the year holds and who will emerge as frontrunners for the N-Spired Rider award, which will undoubtedly reward not only the riders who get on the podium but also those who provide the cornerstone of the sport - the close racing and the overtaking that make it such an incredible spectacle for fans.”