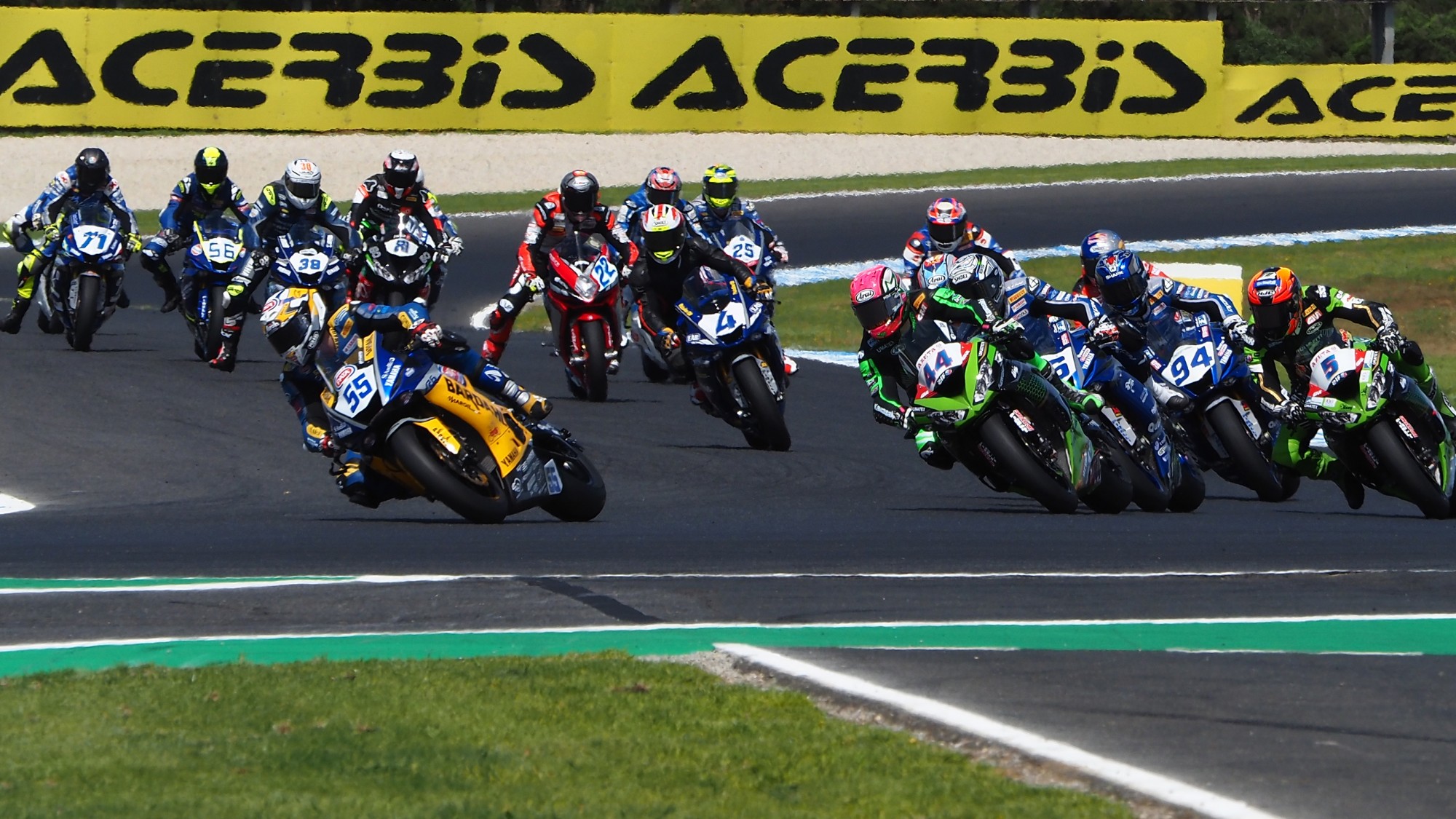 The return of all three Championships will bring more racing action, with additional races in place for the support classes to WorldSBK

WorldSSP300 Tissot Superpole will happen directly before the class’ Last Chance Race, whilst WorldSBK Race 1, WorldSSP Race 1 and then WorldSSP300 Race 1 will follow. The overall event schedule changes mean that now, racing action will begin for all classes on Saturday, with full Championship points awarded in all races.

Both Championships will continue to add a great spectacle to the WorldSBK class and like in World Superbike, everyone’s safety from both Championship’s is an absolute priority in returning to action, something that is uncompromisable. WorldSSP and WorldSSP300 will follow the same calendar of WorldSBK and with the strict guidelines in place, meaning more races than ever before for the two support classes will be held.

Gregorio Lavilla, Executive Director, WorldSBK Sporting and Organisation departments said: “Firstly, it is a great honour to announce a safe return to racing for all three classes. The history of both WorldSSP and WorldSSP300 enriches the atmosphere of the WorldSBK paddock, often providing some of the closest racing all season, as well as allowing the stars of the future to flourish on the world stage. 2020 has provided obstacles but thanks to the hard work, tenacity and determination of all parties involved, we will return to the circuit with all three classes. We now look forward hugely to the recommencement of racing at Jerez, whilst welcoming back all corners of the racing paddock.”