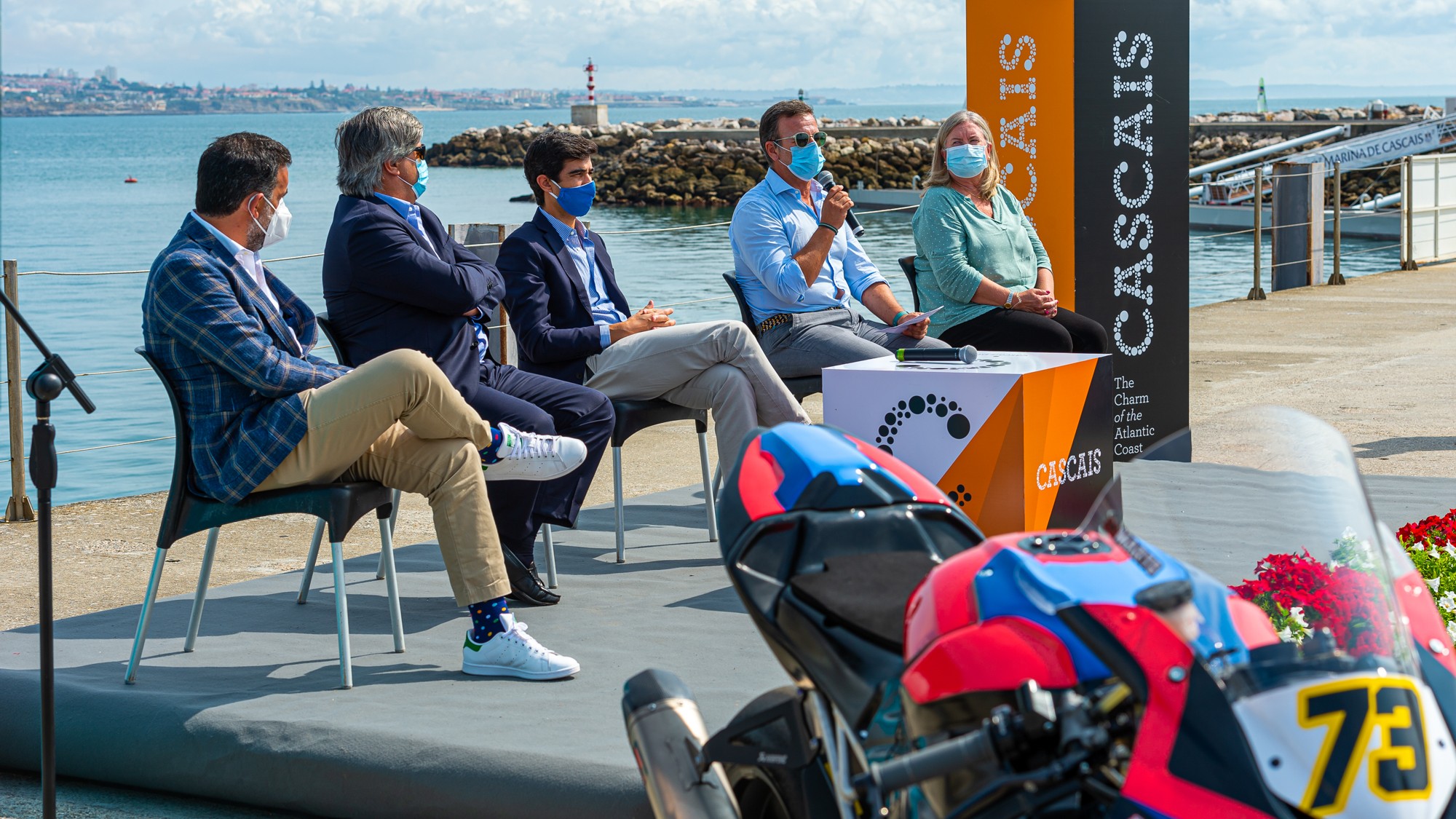 27 years after the last round, the MOTUL FIM Superbike World Championship returns to Estoril. The circuit next to the tourist village of Cascais - which hosted the Championship in 1988 and 1993 - is getting ready to host the final event of 2020 and be the stage for the final fights of an unforgettable season which has, so far, featured seven different race winners.

The event was officially presented yesterday in Cascais under the sun by those responsible for the comeback of WorldSBK, where the importance of the event for the region and for Portugal was stated. António Lima, the President Motor Clube do Estoril, highlighted the economic importance of the riders and teams’ presence in Cascais region. The whole event itself will be huge for the local region and economy, with plenty of riders putting on a great show to the millions who follow the Championship worldwide.

Portuguese riders will also be on track at Estoril, with Miguel Santiago and Tomás Alonso at the official launch presentation, readying to ride in the World Supersport 300 class, along with with Pedro Fragoso, the national Champion in the class. Alongside the riders, representatives from the local authorities showed their commitment and support to the event, a major one to the region.

WorldSBK will return to Circuito Estoril between the 16th and 18th of October, with plenty at stake as the Championship reaches it’s final round of the year.