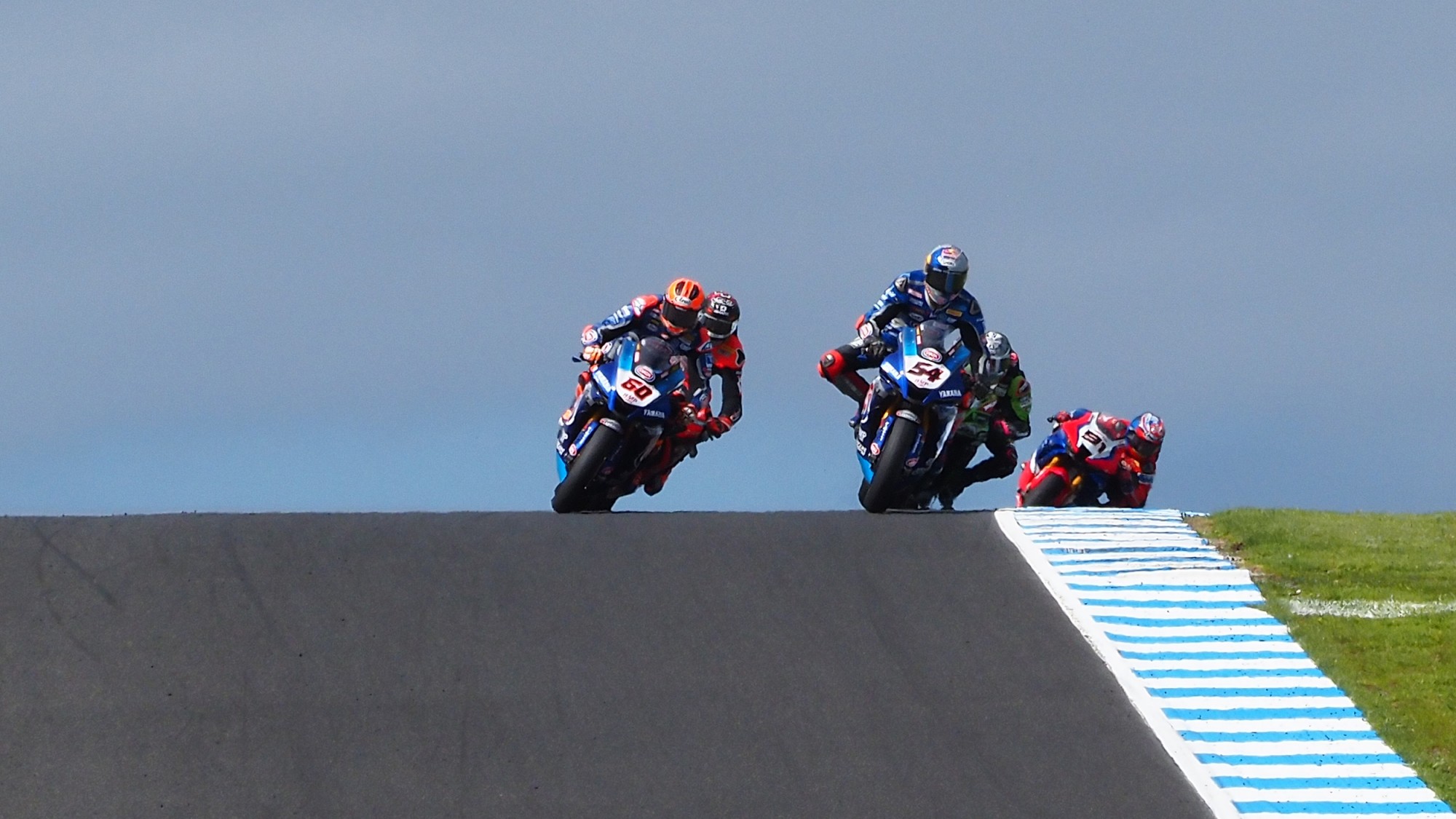 There were plenty of fresh face and fresh looks at the opening round of the 2020 MOTUL FIM Superbike World Championship, with two in particular shining brightly. Toprak Razgatlioglu (PATA YAMAHA WorldSBK Official Team) stormed to one of the closest finishes in history in Race 1, whilst Alex Lowes (Kawasaki Racing Team WorldSBK) defeated teammate Jonathan Rea in thrilling final lap showdown in Race 2. The Turkish rider joined an exclusive club of riders winning their first race with a new motorcycle.

Razgatlioglu took a third win of his career, meaning that for a second season in succession, a rider who was with a new team won the opening encounter of the year. Alvaro Bautista may have been new to the Championship all together, but he dominated to win on his debut by over ten seconds. Whilst a rookie, the achievement still counts as winning the first race of the season with a new team.

What a phenomenal start to the season@toprak_tr54 wins at Phillip Island in one of the closest finishes in #WorldSBK history.#AUSWorldSBK pic.twitter.com/SM3hJUW8En

However, the last time a rider won their first race of the new season on a new bike and had been in the Championship before was Jonathan Rea, back in Race 1 2015 for Kawasaki. The Ulsterman made a seamless shift from Honda and came out the blocks in Australia as the man to beat. Going on to win the title and thus four more after, Rea’s transition is noticed and considered one of the most successful in WorldSBK.

One year before however and it was Eugene Laverty who had achieved success. The Irishman put his Suzuki right in contention and pounced on victory in the closing stages, giving Suzuki their first win at Phillip Island since 2010.

One year before Laverty’s Suzuki success story was Sylvain Guintoli, who delivered a first victory of his Aprilia career during his first race with the Italian manufacturer. The Frenchman was in a race-long battle with teammate Laverty but held on to take the verdict, although he wouldn’t go on to take the crown. However, Race 1 at Phillip Island would turn out to be the last time that a single manufacturer locked out a podium at the Australian venue.

Race 1 of 2010: Leon Haslam’s career-first victory came by beating Michel Fabrizio to the line by just 0.004s, the closest margin between first and second in WorldSBK history. This win was also in Haslam’s first race for the Suzuki team and would be the first of three that he would achieve in 2010, on his way to second in the title.

Back in 2007, Max Biaggi romped to a first victory of his career with a win at Losail Race 1, the first WorldSBK race of the season and of Biaggi’s career. A year before and James Toseland had made the successful switch from Ducati to Honda and won his first race on the Honda. In 2005, Troy Corser transitioned from Foggy Petronas to Suzuki, winning his first race for the Japanese manufacturer.

In 1996 and 1997, John Kocinski achieved something that has still yet to be repeated. He won the first race of the season in both years and for different manufacturers, with the American a rookie in the first season. In 1996, he won for Ducati at Misano, whilst repeating the achievement for Honda on the RC45 in 1997 at Phillip Island.

There’s been many top performances during team debuts at the start of the year but very few have gone on to win. Alex Lowes and Scott Redding (ARUBA.IT Racing – Ducati) completed the podium – the closest of the millennium – with all three of the podium finishers aiming for a first win with their new team. For the first time in WorldSBK history, the first podium of the year was made up of riders who had switched teams for 2020.

Watch the remainder of an unpredictable 2020 World Superbike season with the WorldSBK VideoPass!