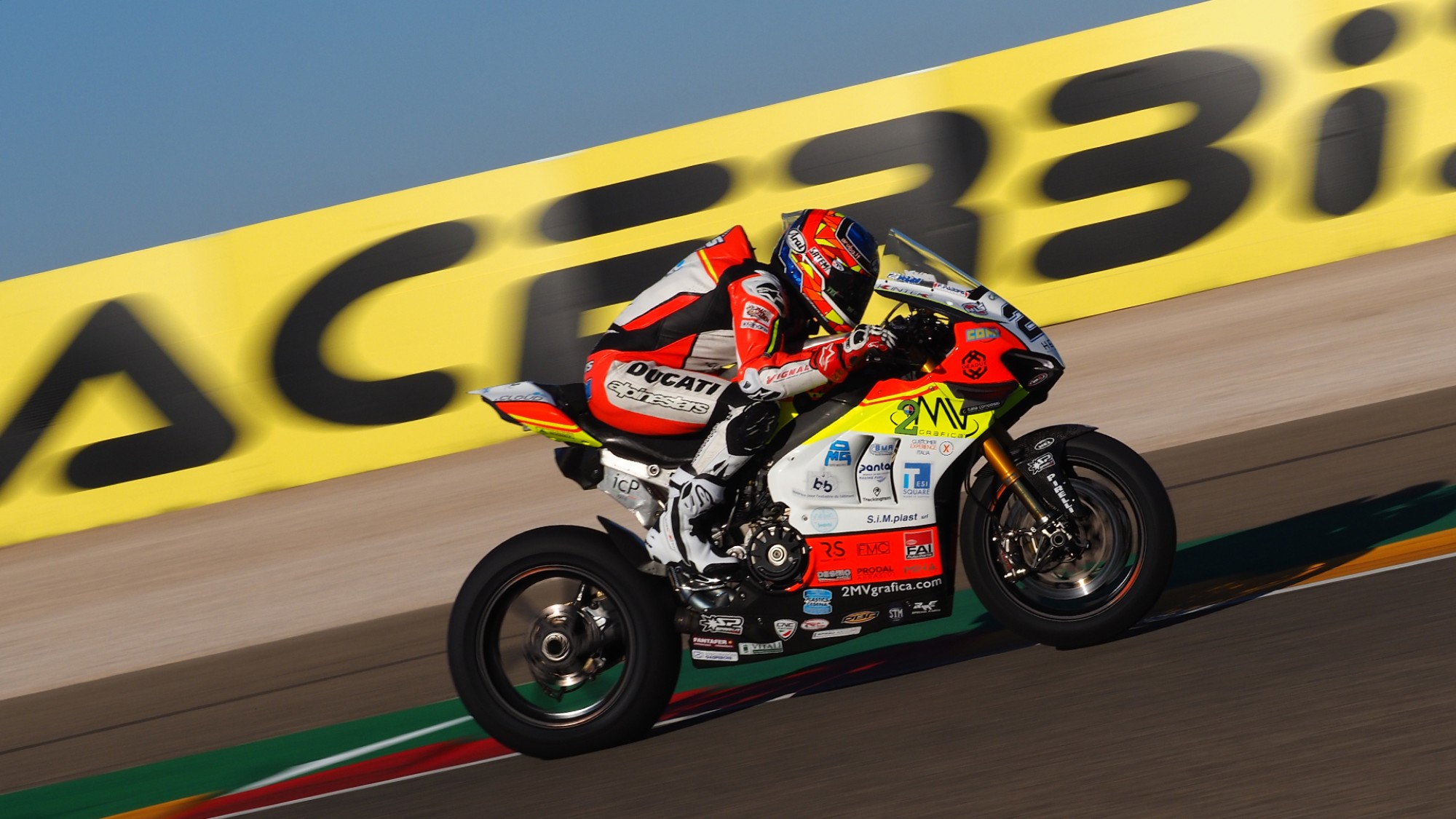 You can follow the action throughout the Acerbis Catalunya Round with the WorldSBK VideoPass!