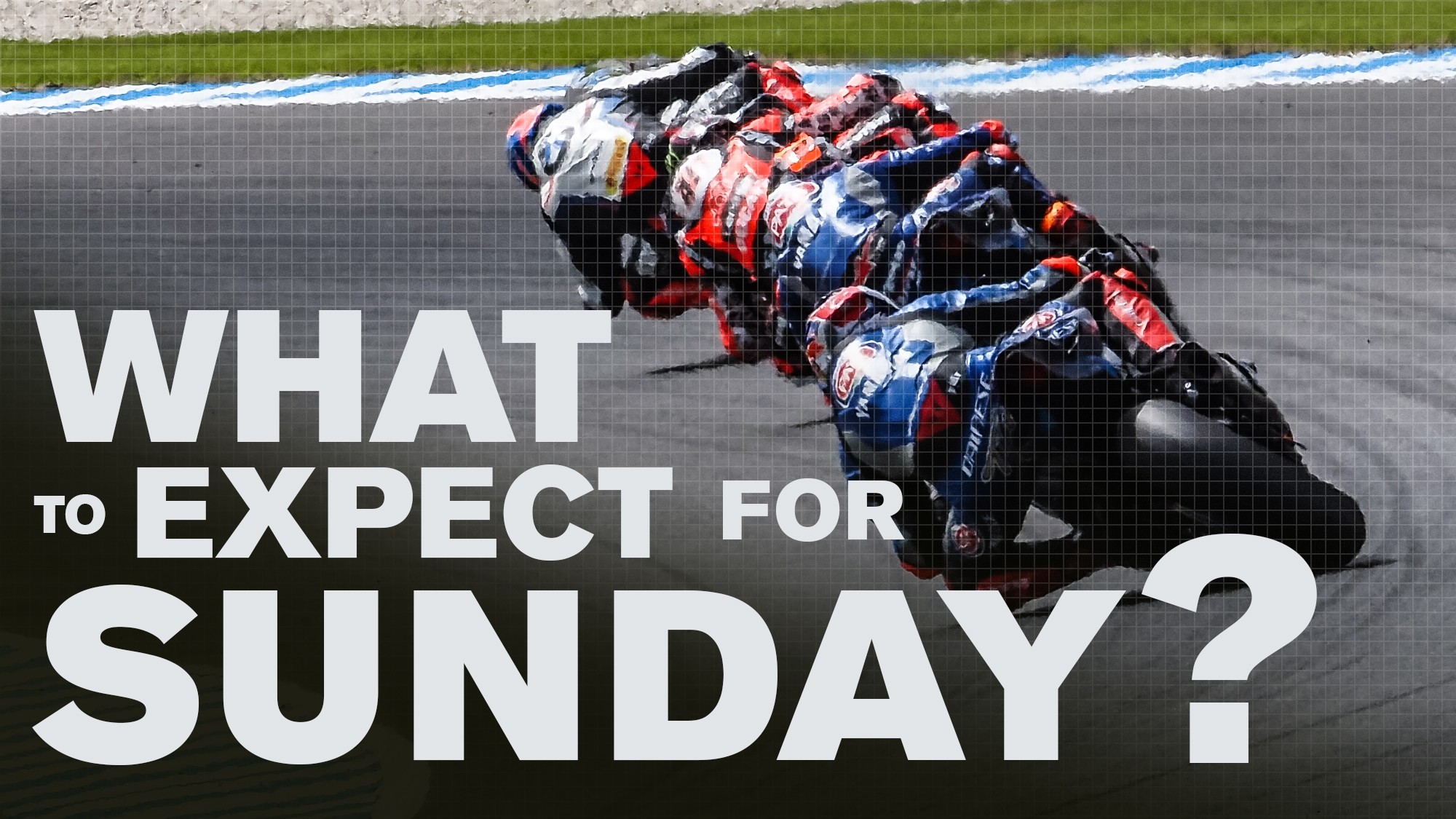 An exhilarating battle led to a multitude of statistics, so be in the know ahead of Sunday at the Phillip Island circuit!

After a breath-taking Saturday, which featured the closest finish in nearly 23 years, the MOTUL FIM Superbike World Championship is back with a bang in 2020. With Toprak Razgatlioglu (Pata Yamaha WorldSBK Official Team) storming to the closest win in seven seasons, a whole new set of records have been opened. From rookie podiums, history-makers and high average speeds, the Sunday Stats Pack has all the nuggets of information you require.

Get more action from the remainder of the Phillip Island weekend and find out if there will be closer finishes with the WorldSBK VideoPass!