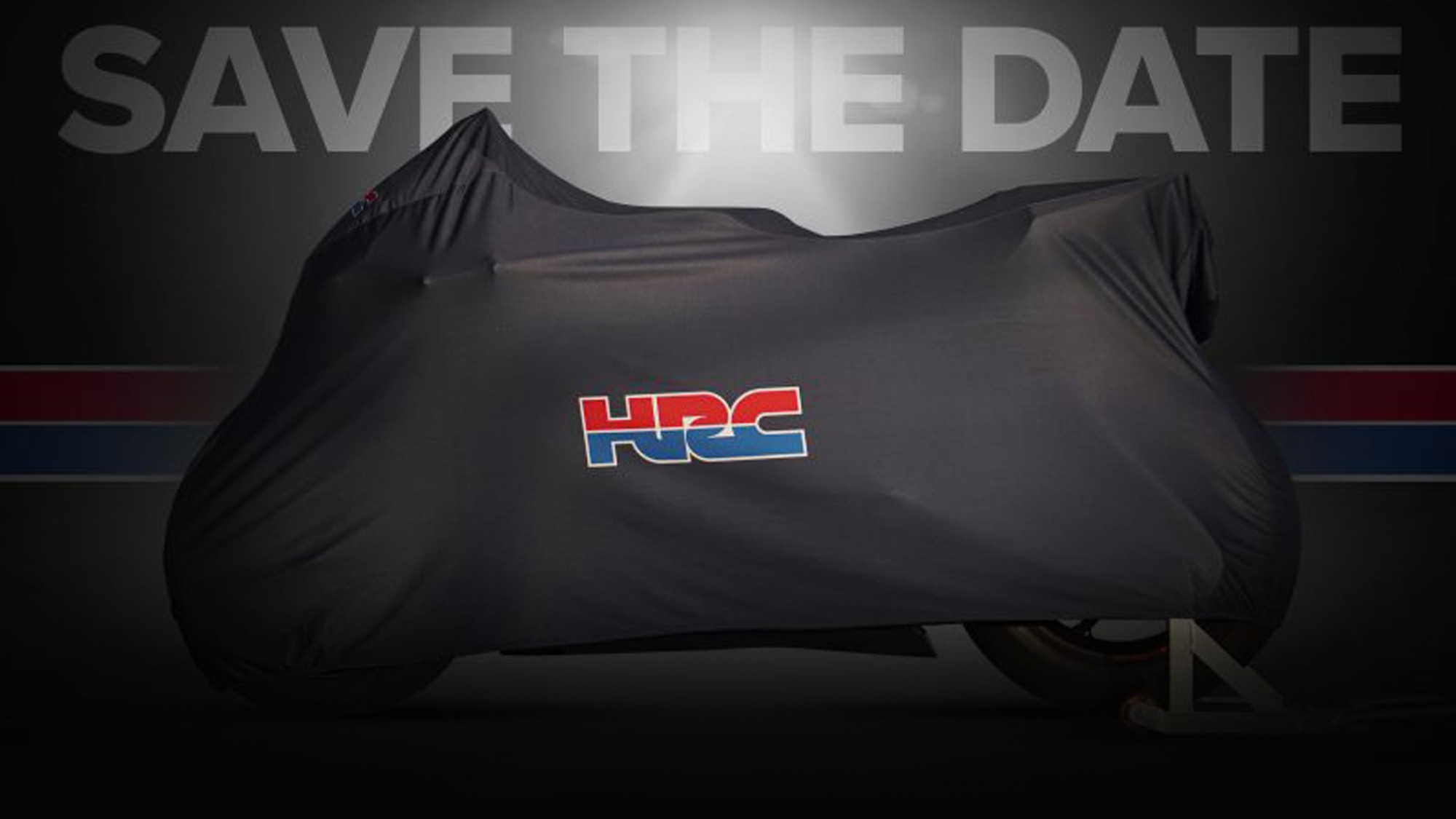 With many of the teams yet to unveil their title contenders, get the important dates for team launches ahead of the season’s start…

The 2020 MOTUL FIM Superbike World Championship is getting ever closer to leaping into life at the Phillip Island Grand Prix Circuit, with tests at Jerez and Portimao to come. However, besides testing, there’s plenty of other dates to save ahead of the new season, as teams prepare to launch their outfits in the coming weeks.

With the BMW Motorrad WorldSBK Team and BARNI Racing Team already launching their 2020 challengers, attention turns to the next batch of unveilings, starting this coming weekend at the Verona Motor Bike Expo (MBE). On the 19th January, it will be the turn of the Kawasaki Puccetti Racing squad as they showcase Xavi Fores. On the 29th January, the Kawasaki ParkinGO Team will also unveil their WorldSSP 2020 outfit, from ParkinGO HQ in Madrid. Pata Yamaha WorldSBK Official Team will launch their colour scheme on the 21st January.

After the weekend announcements, three much-anticipated announcements will follow. The Kawasaki Racing Team WorldSBK will unleash their two-pronged attack of Jonathan Rea and Alex Lowes at the Circuit de Barcelona-Catalunya in Granollers on the 6th February. On the 12th February, it will be the ARUBA.IT Racing – Ducati squad that reveal their colours for the Ducati Panigale V4 R. Their presentation will take place at the Imola circuit in Italy, with the all-British line-up on display. Team HRC will unveil their brand-new Honda CBR1000RR R in Tokyo on the 21st February, one week before racing recommences.

Find below a list of dates and teams, regarding their 2020 launches.