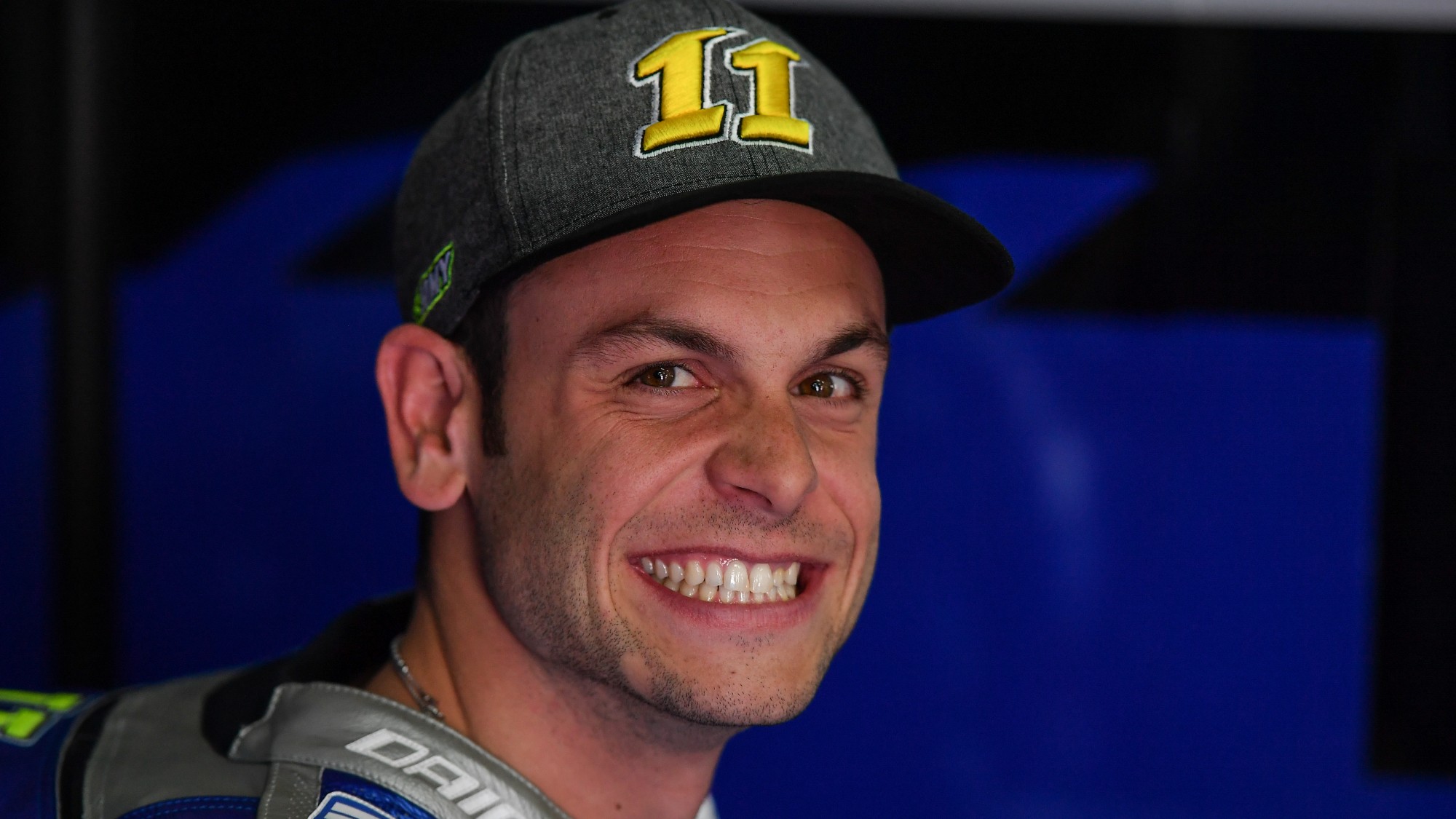 Team Pedercini Racing have announced their 2020 WorldSBK plans, with Sandro Cortese being their sole entrant for the season ahead. The German rider, a former World Supersport Champion and Moto3™ World Champion, will enter his second season in the MOTUL FIM Superbike World Championship and will be eager to recapture the top ten pace he showed throughout his debut year in 2019.

Cortese enjoyed plenty of success in his first season of World Superbike racing, with a top six performance coming in Race 2 at Jerez, whilst two front row starting positions after Tissot Superpole came at MotorLand Aragon and Misano. 20 top ten performances saw the German finish 12th overall and now, he’ll be eager to transfer successfully from Yamaha to Kawasaki. Cortese brings Germany to be the 12th different country on the grid.

Follow the WorldSBK season in style with the comprehensive WorldSBK VideoPass!