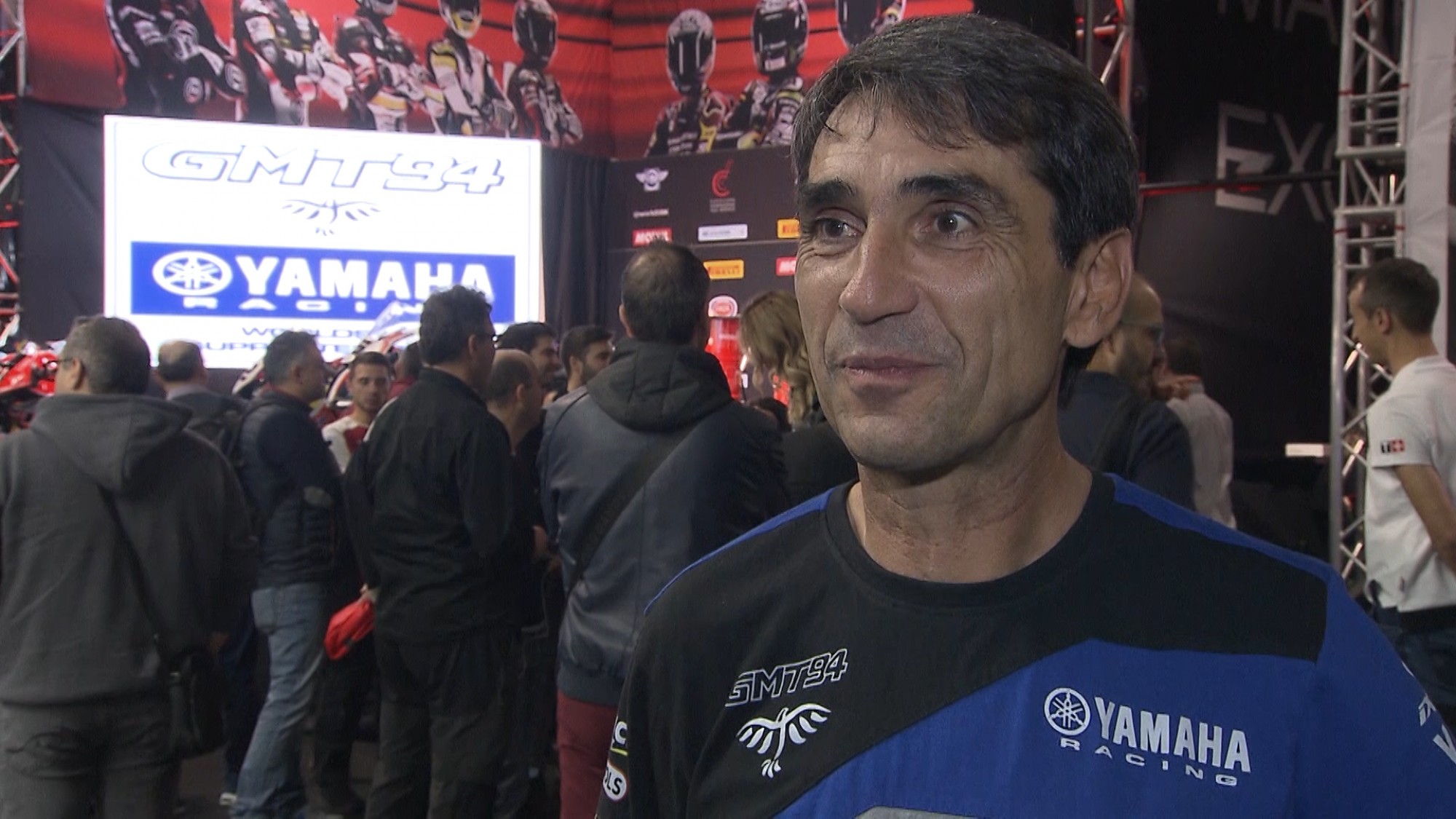 The French team will keep with the French duo for 2020, after strong rides for both riders see them as one of the teams to beat ahead of the new season.

After a successful 2019 season which saw them finish third in the WorldSSP standings, the GMT94 Yamaha are remaining with the same line-up in 2020. French duo Jules Cluzel and Corentin Perolari are set to continue their development at the French team for another season, building on the race wins and pole positions they achieved in 2019.

Jules Cluzel entered the final round still with a chance to win the WorldSSP Championship, but it wasn’t to be under the floodlights at Losail. Finishing 13 points behind the Champion, it was a third season of finishing third on the bounce. Three times second and with the two ahead of him in the Championship moving on to new projects (Randy Krummenacher to MV AGUSTA Reparto Corse and Federico Caricasulo to GRT Yamaha in WorldSBK), Jules Cluzel is a favourite again in 2020.

On the other side of the garage, Corentin Perolari came on strong at the end of the 2019 World Supersport season, achieving pole position at the Circuito San Juan Villicum before going on to take fourth in the race – a career-best result for the 21-year-old. After his first full season of action, Perolari’s strong displays at the end of 2019 will put him as a potential race winner coming into 2020.

Team owner Christophe Guyot also commented on his unchanged line-up for 2020: “After being World Championship runner-up as a team, we want to be Champions next year with Jules Cluzel and also challenge with Corentin Perolari. For me, it makes sense, as they are friends and they work together, which helps a lot be very good, to be fast and to be motivated. The collaboration between the two riders is an exception in road racing, as it is an ‘endurance spirit’ and thanks to them, this goes well in the team. Jules is a very confident and he believes he can be World Champion now. We believe in Perolari to get his first podium; we feel ready!”

Watch WorldSBK and WorldSSP testing unfold throughout the pre-season with the WorldSBK VideoPass! 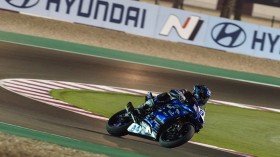 21-year-old Corentin Perolari assisted the GMT94 YAMAHA outfit to second overall in the Teams’ Championship in WorldSSP, whilst also announcing himself as a future contender… 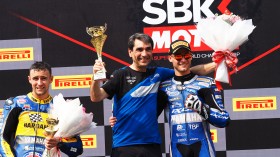