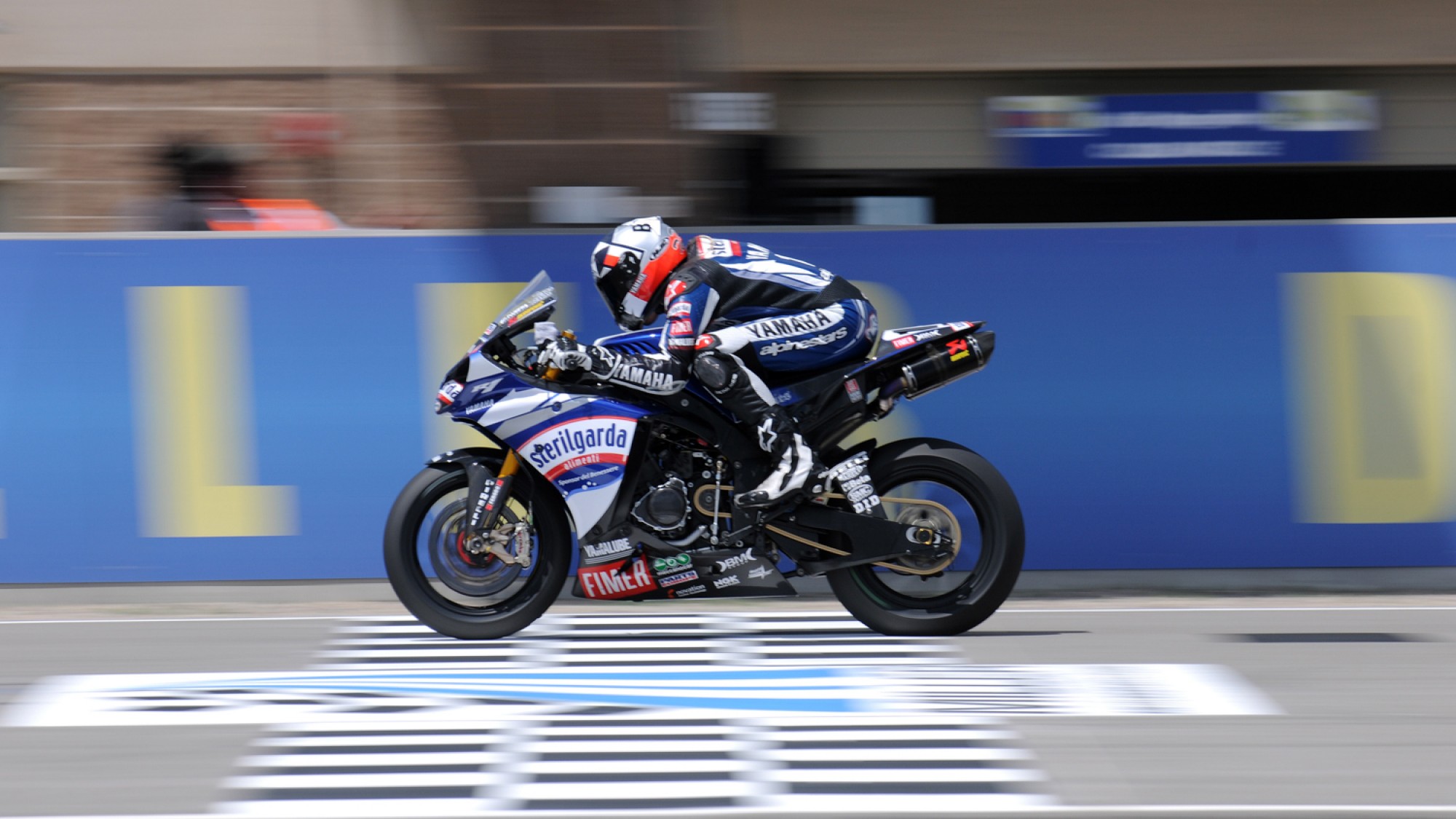 Monza to Silverstone, Donington Park to Miller Motorsports Park, Turkey’s first podium and an American winner at home; the week ahead has it all!

It’s a new week here in World Superbike and whilst we may not be bringing you any live racing for now, we have plenty of memories to relive in the coming seven days! From dramatic wet weather encounters to heroic home victories and too-close-to-call finishes, there’s plenty of action to come!

After celebrating Jaimie van Sikkelerus’ (MPM Routz Racing Team) 23rd birthday on Monday the 25th, Tuesday the 26th brings thrilling action. Colin Edwards won his second race of the 2002 season at Silverstone during Race 1, but the headline-snatcher was Troy Bayliss who crashed twice in the rain, yet still managed to finish fifth. Then, just two years ago, there was more British success as Michael van der Mark stormed to his and the Netherlands’ first win, an achievement nobody saw coming.

On Wednesday the 27th May, more success comes on British soil, this time in the form of Silverstone in 2007, when Troy Bayliss mastered the wet to take victory. A bigger achievement followed 11 years later however, as Toprak Razgatlioglu gave Turkey a first WorldSBK podium, beating Jonathan Rea in a final lap shoot-out at Donington Park. Michael van der Mark won the race, achieving Yamaha’s first double win since Eugene Laverty won both races at Monza in 2011.

Thursday the 28th sees Jonathan Rea giving Kawasaki a 100th WorldSBK victory in a close-fought Race 2 at Donington Park three years ago. Rounding out the week on Friday the 29th is James Toseland’s first win as defending Champion, back in 2005. JT wowed the home crowd at Silverstone to win a thrilling Race 2. Into the weekend, we relive the second-closest finish of all time as Carl Fogarty pips Colin Edwards by 0.005s at Monza in Race 2, a race where we also have a special feature where ‘Foggy’ commentates the thrilling duel. Sunday 31st welcomes the last American winner on home soil with Ben Spies at Miller Motorsports Park, whilst we also celebrate Leon Haslam’s 37th birthday.

Don’t forget that 2020 World Superbike action will resume and you can watch it all in great detail with the WorldSBK VideoPass!