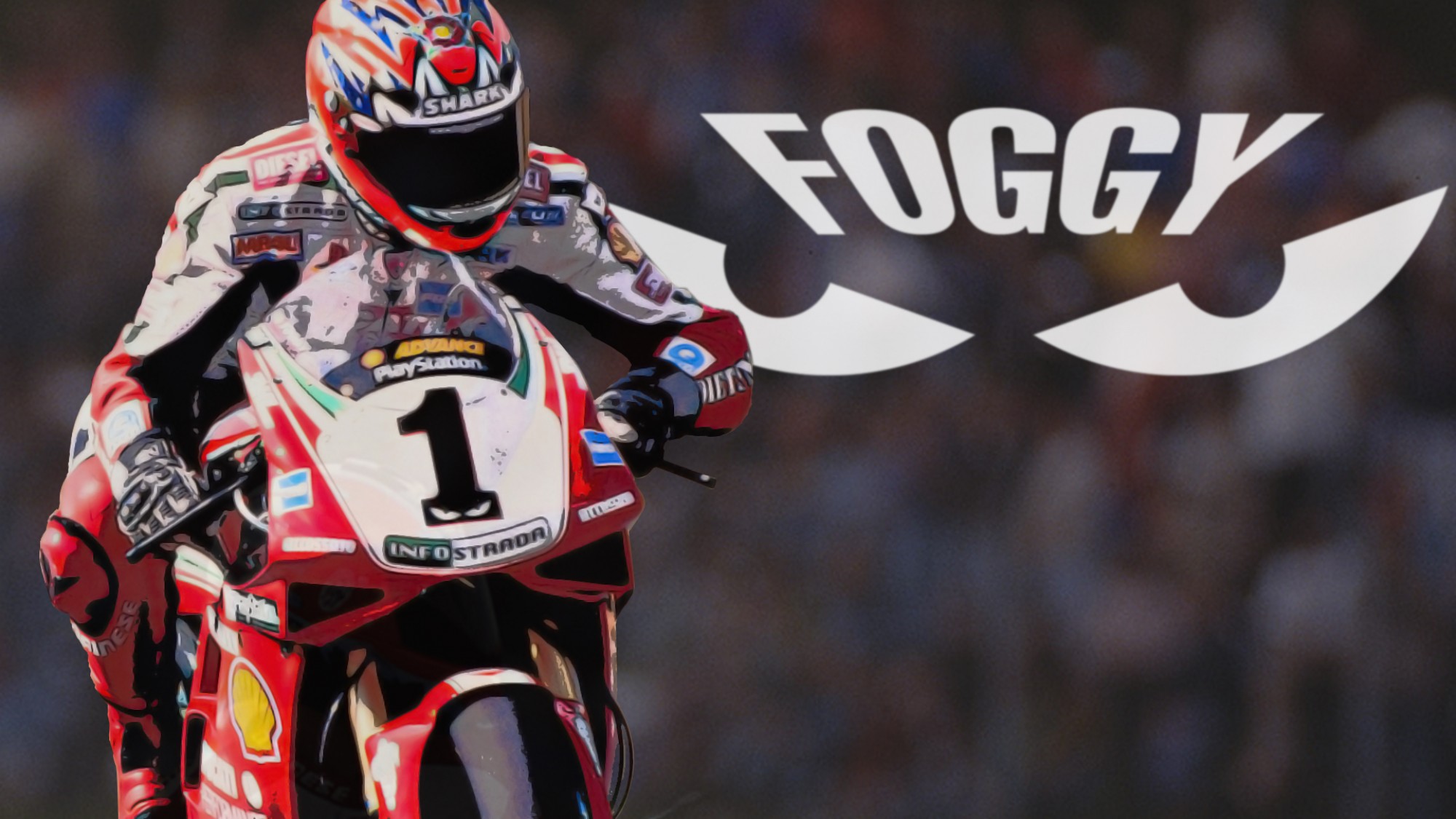 A sparkling career and a WorldSBK legend, Carl Fogarty’s career is celebrated in style this weekend…

Iconic in the motorsport world in the 20th century and emblematic of British culture through the 90s, Carl Fogarty has a full weekend dedicated to him at WorldSBK. The first ever four-time Champion became a household name during his career and whilst Britain rocked with a new wave of Britpop music, ‘Foggy’ smashed record after record, year-in, year-out. 59 wins, nearly a 50% podium hit rate and becoming synonymous with Ducati, they don’t come much bigger or better than King Carl.

Son of motorcycle racer George Fogarty, Carl’s career erupted in WorldSBK, making him a motorcycle racing icon. Hitting the Championship in 1991 for Honda before the team pulled out in 1992, he was nearly left without a ride for 1992. However, he competed in various rounds for Ducati and eventually took a career-first win at Donington Park; a star had now been born.

1993 saw Carl launch his first assault on the WorldSBK title, battling with rival Scott Russell. It would go to the last round in Mexico City, with ‘Foggy’ second but in with a chance. However, the event was cancelled during the round and Russell was declared Champion. Hungry for 1994 success, the Englishman took the title in the final race of the year at Phillip Island, after Russell conceded. The first British Champion, this was just the start of the “Foggy Era” and his Ducati domination.

Fogarty was back for more in 1995 and stormed to another crown for Ducati, beating the opposition, featuring rookie teammate Troy Corser, ex 500cc GP winner Pierfrancesco Chili, Honda’s Aaron Slight, Kawasaki’s Anthony Gobert and the late Yasutomo Nagai. 1996 was a different story however, as Foggy struggled to gel with the RC45 Honda. No podium in the first five races, it was Race 2 at Hockenheim when the 30-year-old Lancastrian took a dramatic first win for Honda. A win at the next round at Monza and later in the year at Assen, it was an eventual fourth place in the Championship.

1997 welcomed a new rivalry with John Kocinski; the 1990 250cc World Champion was Foggy’s nemesis and the two battled hard. Back at Ducati and replaced by Kocinski at Honda, Fogarty’s six wins and nice other podiums didn’t beat Kocinski’s nine wins and eight other rostrums. A dramatic Austrian clash saw ‘Foggy’ attempt to take Kocinski out at the peak of their rivalry. Kocinski left in 1998 but Carl remained, and a crazy year saw him win three races and drop to sixth, but a spirited comeback, including a thrilling win at Assen, saw him take a third title in the last race of ‘98 at Sugo.

‘Foggy’ started 1999 with a double win at Kyalami and the 34-year-old soon prevailed in the then-closest finish in WorldSBK, pipping Colin Edwards at Monza in Race 2 by 0.005s. A final home win came at Donington Park before the Championship was won during the penultimate round of 1999 in Germany, the first time it had ever been achieved. Four-time Champion Fogarty returned in 2000 but after two podiums, his career ended after a huge crash at Phillip Island. He came back in 2003 as team principal with the Foggy Petronas team bagging two podiums a year later in 2004.

Since, Carl remains a huge personality in the UK, featuring on reality TV and winning the 2014 I’m A Celebrity… Get Me Out of Here series. His legacy continued with a road named after him in his hometown of Blackburn, aptly called the Carl Fogarty Way. He was awarded an Honorary Fellowship from the University of Central Lancashire for his affinity within his home county, and also makes WorldSBK media appearances for Eurosport. Second all-time in the win count, third all-time in the fastest laps count and with wins on 19 different tracks – equalled only by Noriyuki Haga – Fogarty achieved a lot during his career, with his successes lasting forever in the WorldSBK history books.

For more scintillating action when racing resumes in 2020, get the WorldSBK VideoPass!