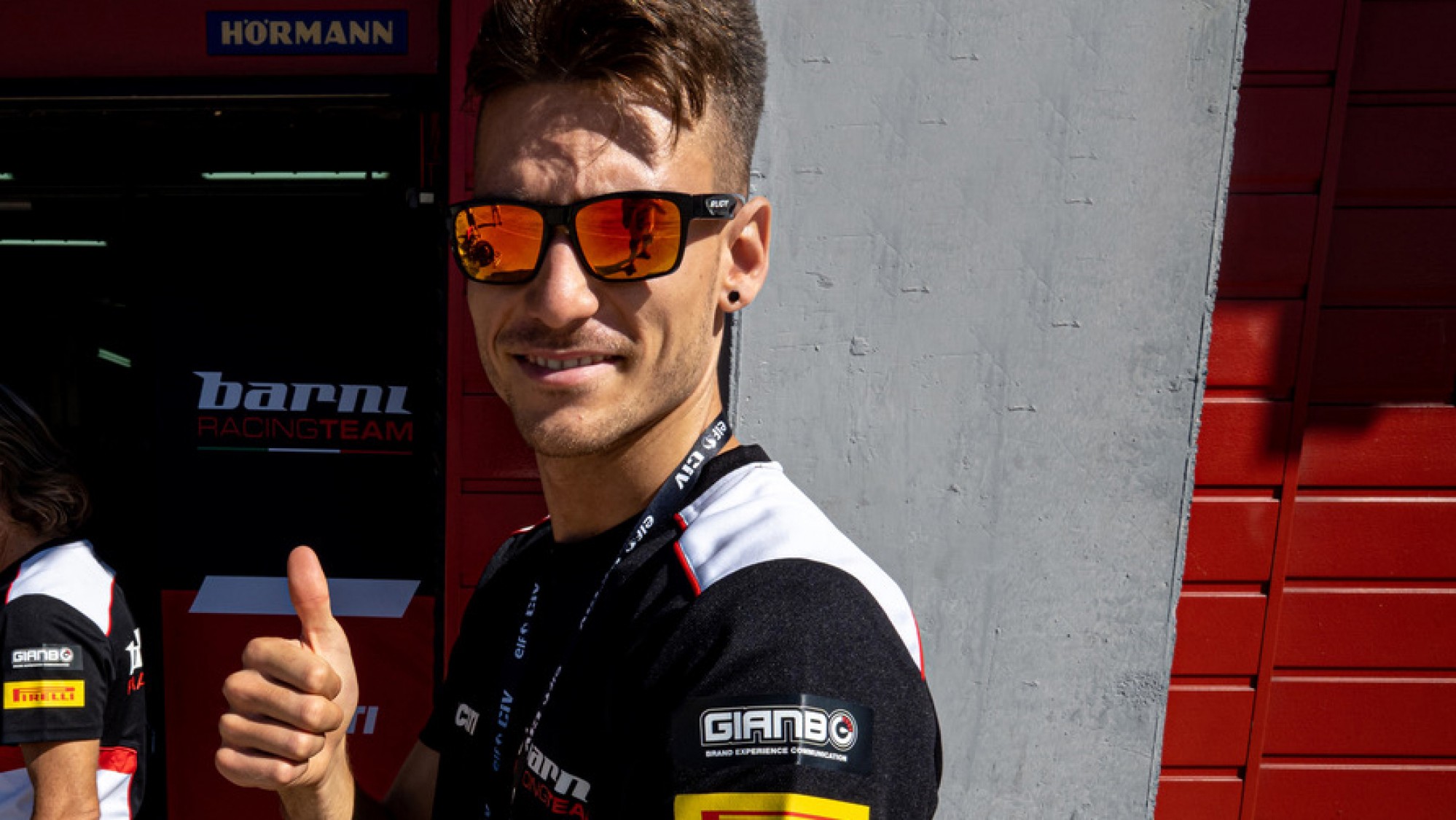 A returning face will line-up on the MOTUL FIM Superbike World Championship grid as Samuele Cavalieri will compete for the Barni Racing Team. Currently competing in the Italian Superbike championship, Cavalieri will replace the outgoing Marco Melandri after Melandri stepped in as the season resumed in July.

Cavalieri competed in WorldSBK as a wildcard at Misano in 2019 for Motocorsa Racing and secured two 13th place finishes as he scored points on his debut. The 23-year-old is currently sitting in second place in the Italian championship, where he competes for the Barni Racing Team aboard a Ducati, with two second place finishes to his name. Cavalieri has also taken pole position in the most recent race weekend at Imola; showing his pace over both one lap and a race distance in recent racing activity. He has great familiarity with the Ducati Panigale V4 R and hope his pace in the national championship can transcend into positivity for WorldSBK.

Cavalieri outlined his goals for his return to WorldSBK, saying: “I am very happy with this opportunity and first of all I want to thank "Barni" and his team. My goal is to gain experience, I will be among great riders and I will have to learn from everyone. Work with method is the key point. I've never be on the saddle of this bike and I want to take one step at a time, without setting goals. I also want to thank all the people who have accompanied me so far, my family and my sponsors, I hope I can give them the satisfaction they deserve.”

Team Principal Marco Barnabo said: “I want to thank Marco Melandri, he faced this challenge with commitment and great enthusiasm, but the results were not up to expectations. Our relationship has always been of great esteem, analysing the situation with frankness we decided that the right choice was to give a young rider the chance to race in the World Superbike Championship. Samuele is doing very well in the CIV, we know his potential well and he deserves this opportunity.”

Marco Melandri said: “It was a hard choice, but I had to listen to my physique. I was back with great enthusiasm, but this died out race after race when I realised that my characteristics are different from this bike. Recovering ground during the race weekends is really hard. My idea was to come back to have fun and good races, but, despite the great job made by the team, I have never found the right feeling with the bike. In these conditions there were no reasons to go on, I talked about it with an open heart with "Barni" and give space to a young man who has grit and hunger is the right choice. Regrets? Not at all. If I had not had this experience, I would have wondered how it would have gone, now I had the answers, unfortunately they were not what I expected. Anyway, I would like to thank the whole team for the commitment, for me It's time to look ahead on a way that I had already decided to take. I wish the Barni Racing Team a lot of good luck for the future.”

You can follow all the action from the 2020 World Superbike season with the WorldSBK VideoPass!