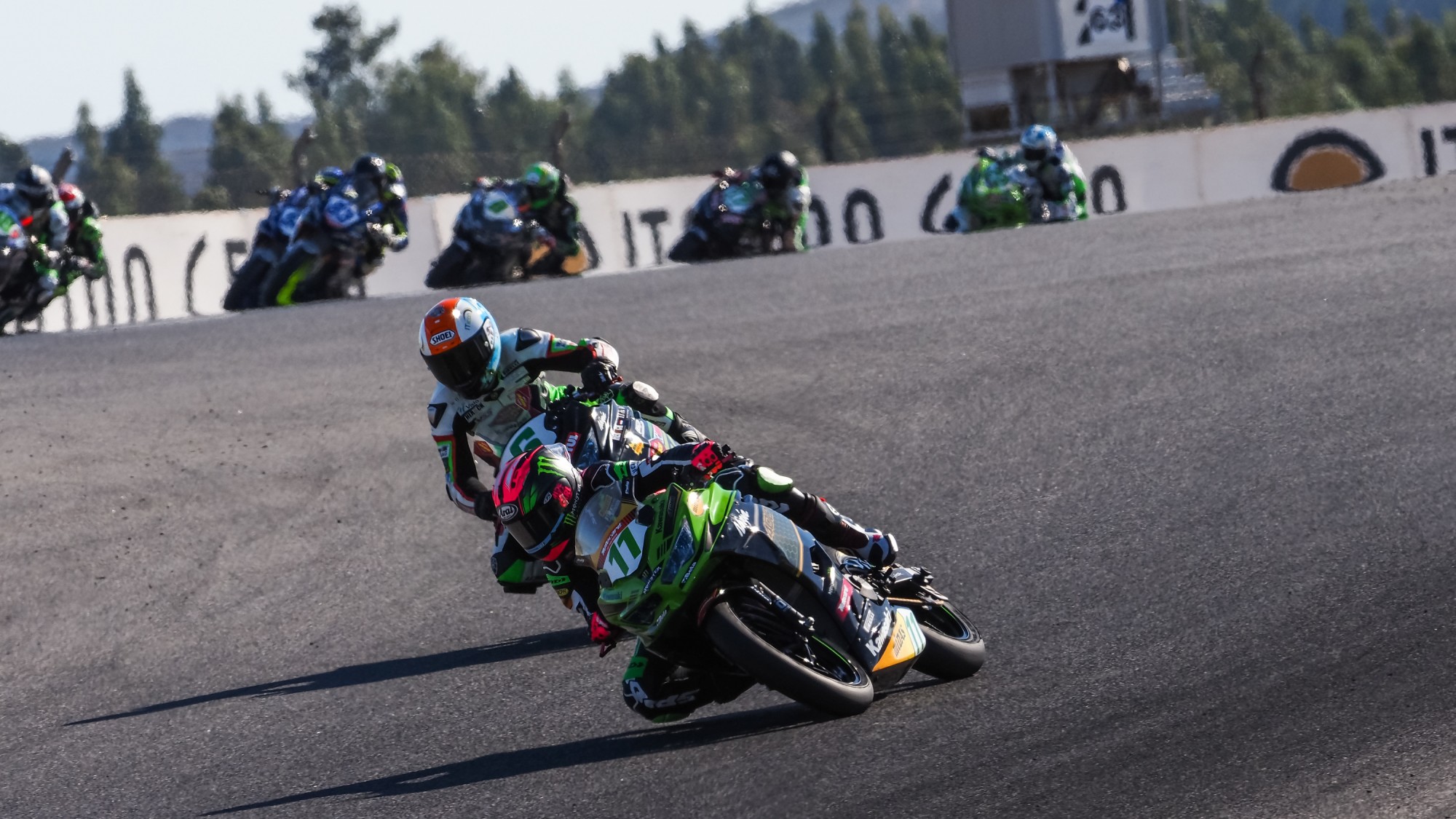 FIM Supersport 300 World Championship race action returned in sensational fashion at the Motul Portuguese Round with a titanic battle for the race win between 2018 Champion Ana Carrasco (Kawasaki Provec Racing) and Jeffrey Buis (MTM Kawasaki MOTOPORT) at the Autodromo Internacional do Algarve, in a race that was shortened following a crash on the start-finish straight.

Carrasco and Buis took advantage of polesitter Yuta Okaya (MTM Kawasako MOTOPORT) crashing in the early stages of the race at Turn 5 to make a break on the rest of the field. It meant Carrasco and Buis were able to pull a gap on the field, leaving them around two seconds clear as it became a two-way battle for victory. Carrasco held on for victory to claim the Championship lead ahead of Buis. Tom Booth-Amos (RT Motorsports by SKM Racing) completed the podium after he battled his way through the field from the fifth row of the grid.

Scott Deroue (MTM Kawasaki MOTOPORT) missed out on the podium by just 0.006s from when the results were taken at the last completed timing point; the crash on the start and finish straight causing the red flag following Bruno Ieraci (Kawasaki GP Project) coming off his bike but his machine continuing down the track. Ieraci was able to get up of his own accord following the incident. Bahattin Sofuglu (Biblion Motoxracing Yamaha WorldSSP300) finished in fifth while Samuel di Sora (Leader Team Flembbo) completed the top six.

Mika Perez (Prodina Ircos Team WorldSSP300) finished in seventh place despite running in the lead group during the early part of the race, a mistake meaning the Spanish rider fell back. He was able to battle his way back to seventh place, 0.024s ahead of Meikon Kawakami (Team Brasil AD 78) who finished in eighth and Koen Meuffels (MTM Kawasaki MOTOPORT) in ninth. Thomas Brianti (Prodina Ircos Team WorldSSP300) completed the top 10; with just five seconds separating the top 10.

It was a race of attrition with a number of retirements throughout. There was a Lap 1 crash between Tomas Alonso (Team Tomas Alonso), Hugo de Cancellis (Team TRASIMENO) and Tom Bercot (ProGP Racing), while Tom Edwards (Kawasaki ParkinGO Team) also had an issue in the early stages of the race. Unai Orradre (Yamaha MS Racing) and Oliver König (Freudenberg KTM Junior Team) collided on Lap 2 while Okaya went down on Lap 4 of the race. 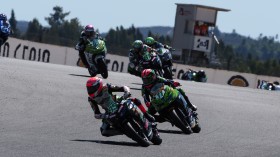 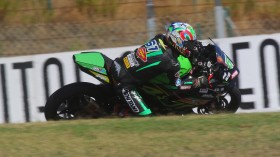 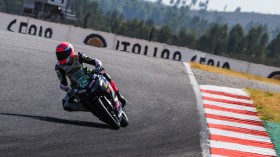