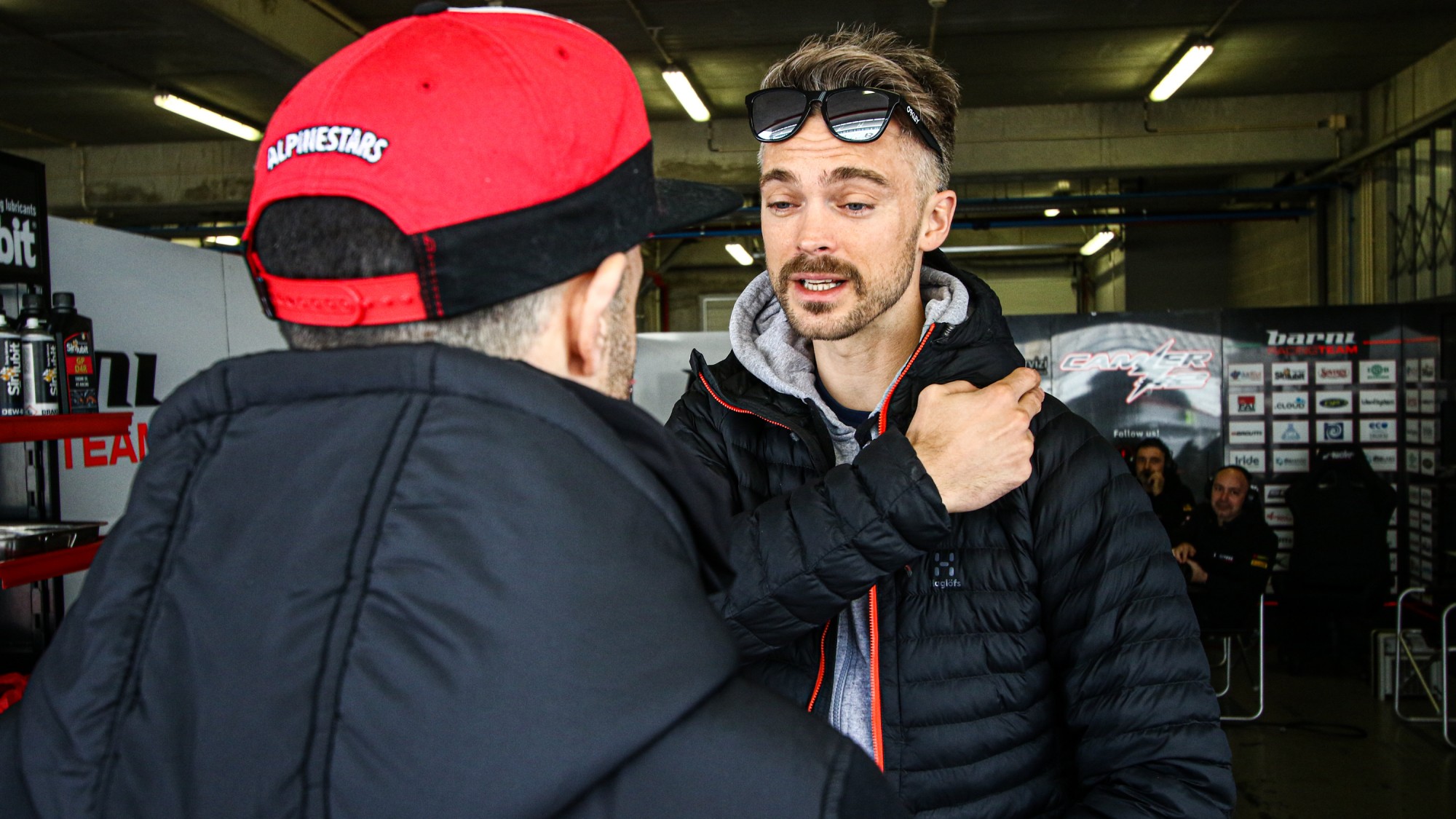 ‘So far, so good’ for Leon Camier as the 33-year-old looks ahead and outlines his plans about recovering from injury

Leon Camier (Barni Racing Team) has had very little luck in his last couple of seasons in WorldSBK and unfortunately, there’s another dose waiting for him in 2020. The British rider suffered a crash at MotorLand Aragon in November and has been out of action ever since, with a shoulder injury keeping him off the Ducati Panigale V4 R. Whilst at the Portimao test as a bystander and not a participant, Camier uncovered the extent of his injury and his desire to be back as fit as possible for the opening round of the season at Phillip Island in Australia.

Speaking at Portimao, Camier said: “The recovery is going good, a shoulder injury is never straightforward as it is the most complex joint in the body. It is very complicated and easy to have little issues ongoing. So far, so good; the doctor is really happy with the recovery, but I still have quite a bit of pain in the joint and the more exercise I do with it, the more inflammation there is and the more pain there is. The goal is to remain calm and let it heal naturally, although I am doing a lot of physio with it, so it heals up faster.

“The goal is to ride and hopefully, I will be as physically strong as possible. I don’t expect to be 100% by then, but hopefully good enough to race and be competitive. The important thing is to stay calm, obviously I will have no time on the bike before the first race, but I need to stay calm.”

Camier last achieved a podium in WorldSBK in 2013, whilst the Barni Racing Team were frequenting the podium throughout 2018. With both eager to step on the box once again, Camier is looking forward to eventually getting back out on the Ducati Panigale V4 R.

“I feel this bike and team have a lot of potential,” stated the 33-year-old. “From what I understand, it is quite a tricky bike to ride, it’s not a simple, straightforward situation. I just need to get on the bike and then understand where we are.”

Get all the interviews and highlights from the previous tests and get the inside line on the new 2020 World Superbike season with the WorldSBK VideoPass!