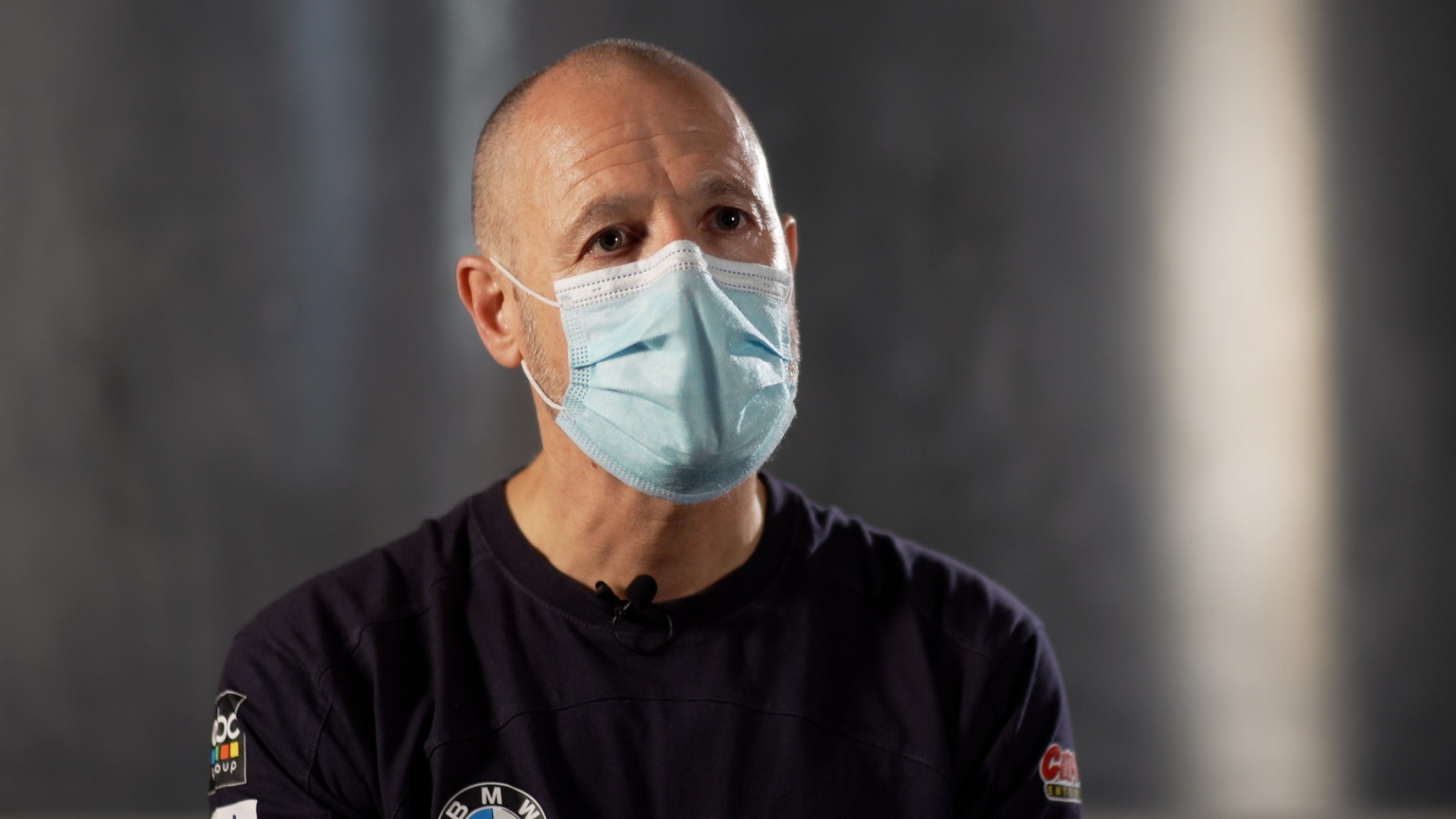 A potential satellite team for the BMW Motorrad WorldSBK Official Team has been a long-running story since before the 2020 MOTUL FIM Superbike World Championship resumed with Team Principal Shaun Muir first discussing the plans in May. It seems the chances of seeing more than two BMW machines on the grid in 2021 have increased massively with Muir confirming the plans ahead of the Pirelli Estoril Round.

BMW is the only manufacturer on the grid to not have a satellite team on the grid in 2020 while both Ten Kate Racing Yamaha and Team GOELEVEN – both Independent teams – were able to challenge for the podium throughout 2020 with Yamaha and Ducati machinery respectively; showing it is possible for non-factory teams to fight with the factory outfits. This is one key aspect for Muir, to ensure any potential BMW satellite team can fight towards the front of the field.

Muir, in an interview in August revealed he was in talks with one WorldSSP team and one WorldSBK team, but has now revealed there are three teams in contention: “It’s going to be confirmed at some point. It’s very pleasing and reassuring to know there’s certainly three teams out there that want to take that role on. The key for us is getting the right quality team that can attract the right rider as well. I think, in the coming weeks, things will be decided very quickly.”

For Muir, it is not just a case of having extra BMW machines on the grid. There have been moments to remember throughout the 2020 season for BMW, including taking the manufacturer’s first ever 1-2 Superpole result last time out at Magny-Cours, but the German marque is yet to stand on the podium in 2020. A satellite team that can fight at the front is the aim for Muir.

He added: “Clearly there are one or two riders who could put the bike, the new M1000 RR, at the very top as well in a satellite team. We just want to be sure that we can deliver a package for that team that is on par with what we’ll be riding because we don’t see the benefit of having a bike that’s too far removed from what we’ve got. The whole idea of that satellite team is they’re a partner team of the factory team. The idea is we have two riders of our own and one or two riders in another team who can be challenging at the front.”

With the potential of the S1000 RR shown on occasion throughout 2020 and providing plenty to build on, a new rider in the form of Michael van der Mark joining the outfit for next season alongside Tom Sykes and the potential for one or two more BMW machines on the grid, it looks like the 2021 season could be a great one for the German manufacturer.

You can follow all the action from the Pirelli Estoril Round using the WorldSBK VideoPass!