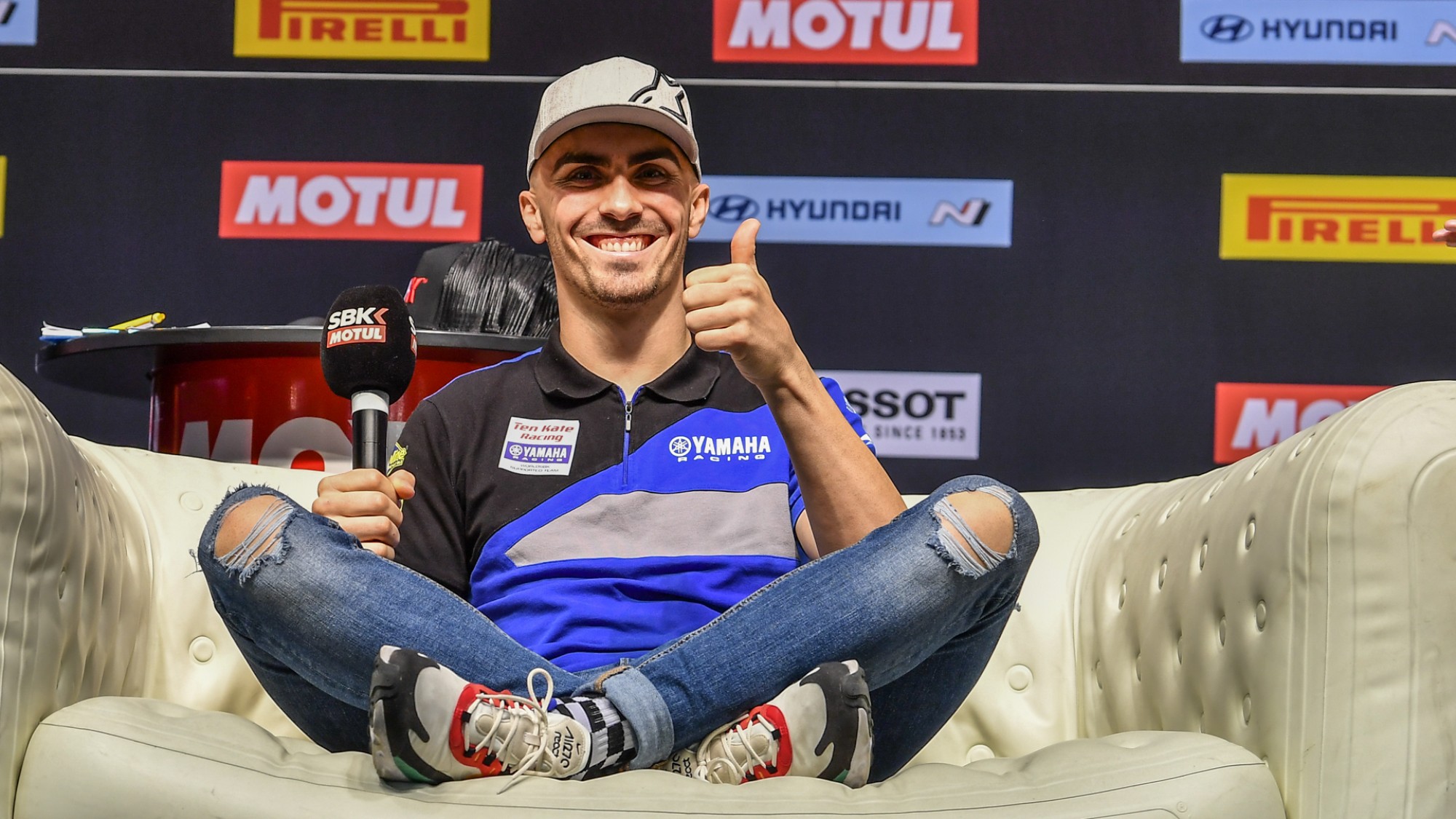 After finishing inside the top ten having missed the first 13 races of the 2019 MOTUL FIM Superbike World Championship, Loris Baz will be back on the WorldSBK Grid in 2020 with Ten Kate Racing – Yamaha. The Frenchman, who took top four finishes on more than one occasion, will be eager to compete in a full season of World Superbike action in 2020 with a team and a machine that he clearly gelled well with in 2019.

The former WorldSBK race winner won his first race back in 2012 in difficult conditions at Silverstone for the Kawasaki Racing Team. Baz remained with them for another two seasons, winning at the same circuit a year later before a consistent 2014 saw him finish inside the top five of the WorldSBK standings with nine podiums to his name, although no win.

After three seasons in MotoGP™, Baz was back in WorldSBK for 2018 with the Althea BMW squad, where consistency once again rewarded the French rider. A front row at Donington Park as well as a best result of the season of sixth on two occasions meant Baz finished 11th overall but was left without a ride coming into 2019. Being picked up by the Ten Kate team – who had been left without a manufacturer at the end of 2018 – saw Baz flourish and strong performances soon came. Knocking on the door of the podium towards the end of the season, Baz could be a dark horse in the 2020 World Superbike season.

Speaking about fashioning continuity and staying with the Dutch outfit fit for 2020, Baz stated: “I am really looking forward to it because in 2019, it was really special, and we’ve been doing some great things, but it has also been difficult. Learning the bike every weekend without any tests, just two days mid-season, and we have so many things to test.

The Ten Kate Racing team are one of the most decorated in WorldSBK, with 85 podiums, another 42 race wins and a World Superbike title under their belt, not to mention the number of careers that have been started under their successful WorldSSP to WorldSBK programme. Looking at 2020, Baz will look to add to those stunning numbers and be the latest success story from the famous Dutch team.

Watch Baz and the rest of the WorldSBK paddock build up to the much-anticipated 2020 season with the comprehensive WorldSBK VideoPass!