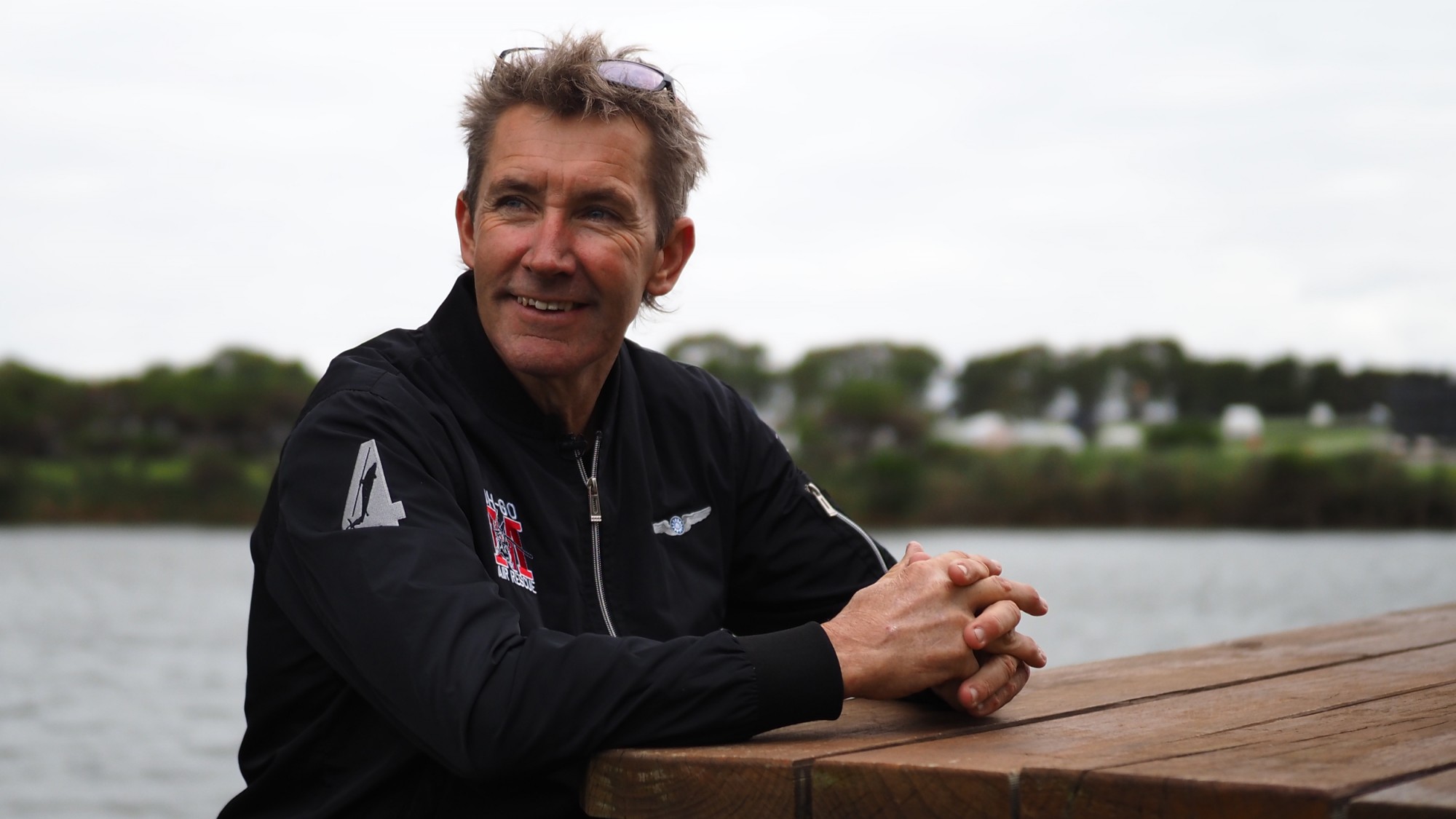 In an Instagram Live interview with Ducati Corse, three-time MOTUL FIM Superbike World Championship title winner Troy Bayliss talks about his favourite circuits from his career, how his son, Oli, is progressing in his career and how he felt when testing the Ducati Panigale V4 R being used in a local championship in Australia.

Bayliss, who won 52 races in WorldSBK as he claimed Championships in 2001, 2006 and 2008, also claimed a MotoGP™ victory in the year of his second World Superbike title. Having replaced Sete Gibernau for the Valencia GP, he led a Ducati one-two at the Circuit Ricardo Tormo ahead of Loris Capirossi.

Discussing his 2006 season, Bayliss said: “2006 was an incredible year. We happened to win the Championship and then the one-off race in Valencia on the GP bike. It was the last year of the 1000cc Ducati, so the following year they went to the 800cc. We started the project in 2003 and I managed to come on board for the race because Sete Gibernau was injured. It turned out to be a very good weekend. Loris and I managed to finish first and second. The whole team was happy. Loris was happy for me too, he was a great teammate, I learnt a lot off him and have great respect for him. It was awesome.”

Valencia holds special memories for Bayliss but when asked whether he preferred it over Monza, Bayliss said: “I have to say Monza. Monza has a special atmosphere, a little bit like Hockenheim because it’s a track from the older days. It’s so fast as well. They used to have really crazy crowds and when you’re slowing down into the chicane you can hear them. Places like that, like Monza, Brands Hatch, Imola – places where you can really hear the public because they get quite close to the track. When you can hear the crowd over the top of the bike it’s pretty impressive.”

Having ridden lots of different bikes and won championships and races on them, Bayliss described it as ‘difficult’ when asked about the best Ducati he rode in his career: “That’s difficult! I really like the 999. I love them all, the 998, the 999 and the 1098 – I won the Championship on those bikes so they mean a lot to me. The bikes are still very beautiful to me now but I’m old and I like older bikes. I like the old twin cylinders.”

Close ties to Ducati for Bayliss meant he was still able to ride in a local championship as recently as 2018 plus test the new Ducati Panigale V4 R. Discussing how the V4 R felt, Bayliss said: “I raced in the Australian championship back in 2018 and had a pretty good year. 2019, I had a crash and broke some fingers. So, then I started doing some testing on the V4 R and now that’s the bike Mike Jones is racing on now. I enjoyed it. It’s quite a bit different and definitely feels a bit more like a GP bike from many years ago.”

Troy’s son, Oli, is starting out in a motorcycle racing career and made an appearance at the Yamaha Finance Australian Round in 2020 in FIM Supersport World Championship. While he was unable to race in that round due to a mechanical issue, Troy is full of praise for Oli and how his career is shaping up.

He said: “The good thing for us really is that we can go outside and train, so I’ve been doing a lot on the bicycle, a lot on the surf ski. There’s no moto, everyone’s licences are suspended so it’s a waiting game. I’m healthy and pretty fit at the moment so I’m looking forward to when we’re off again because I really want to hop on one of Oli’s bikes and have a ride and beat him – he thinks he can beat me now and we haven’t ridden together for about 12 months. He’s improved a lot.”

When asked when Oli would be racing, Troy responded: “He started the year off well here and won races at Phillip Island and is leading the Championship. But now we’re waiting. He’s loving the bike and he wants to race in Europe.”