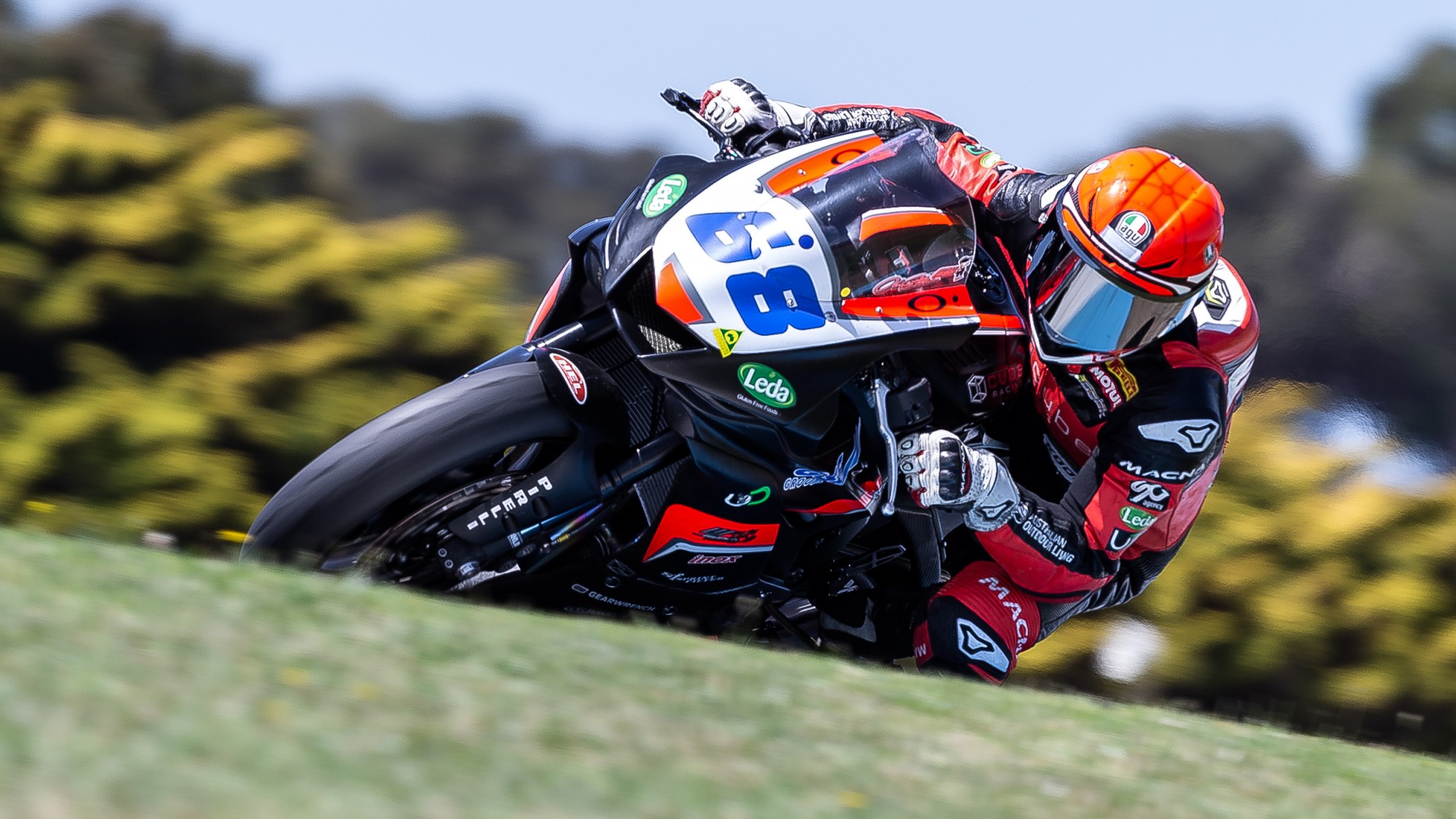 The son of WorldSBK legend Troy, Oli Bayliss will be doing his country proud and continue the Bayliss family name on ‘The Island’

Oli Bayliss, the son of three-time WorldSBK Champion Troy Bayliss, will make his FIM Supersport World Championship debut at the Phillip Island Grand Prix Circuit at the end of February. The Australian will join a star-studded World Supersport grid on home turf, racing for the Cube Racing Team aboard a Yamaha YZF R6.

Bayliss is set to continue his family name’s legacy on ‘The Island’ and will be flying the Australian flag from the 28th Feb until 1st March during the annual WorldSBK season-opening round. His father, Troy, also made his debut in the WorldSBK paddock at home at Phillip Island and achieved two fifth-place finishes during a rain-soaked round. Bayliss’ last WorldSBK meeting at Phillip Island was in 2015, when he scored points as a replacement rider for the ARUBA Ducati squad.

Speaking ahead of the round, Bayliss said: “I’m really excited and grateful to have this opportunity to race at the Phillip Island Grand Prix Circuit in the World Supersport Championship for the first round as a wildcard rider. It’s going to be really tough with how fast them guys have been going over the years and it’s going to be a great opportunity to ride with some of the fastest guys in the world and see how I can place amongst them.

“I’m going to be training very hard coming up to that round to stay fit. My best mate and former teammate, Tom Toparis has previously done a wild card ride for the past two years and this year he’s racing for a team over there just doing European rounds and I thought, ‘I’ll give it a go’. We had quite a few battles last year and I think it will be good to step it up a notch and see how we go, maybe it will take me somewhere.

Cube Racing enjoyed the presence of 2020 ESS Cup rider Tom Toparis in 2018, whilst Oli Bayliss joined the team in 2019 and took podiums straight away, having won races in the Australian Supersport 300 class. Now going into just his second season of 600cc racing, Bayliss has jumped at the opportunity to ride in WorldSSP as a wildcard.

Continuing, the son of three-time WorldSBK Champion Troy Bayliss stated: “When my dad was racing with WorldSBK, I grew up with a lot of the mechanics which are still around in the paddock right now, they might help me a little bit but the main thing is going out there and giving it my all.”

Australian riders in World Supersport have enjoyed plenty of success at Phillip Island, with Kevin Curtain winning in 2001, before Andrew Pitt, Chris Vermeulen and Josh Brookes all followed in 2002, 2003 and 2004 respectively. Pitt won again in 2008 and is the last rider to take victory at Phillip Island from Australia.

Find out how Bayliss gets on at Phillip Island with the comprehensive WorldSBK VideoPass!