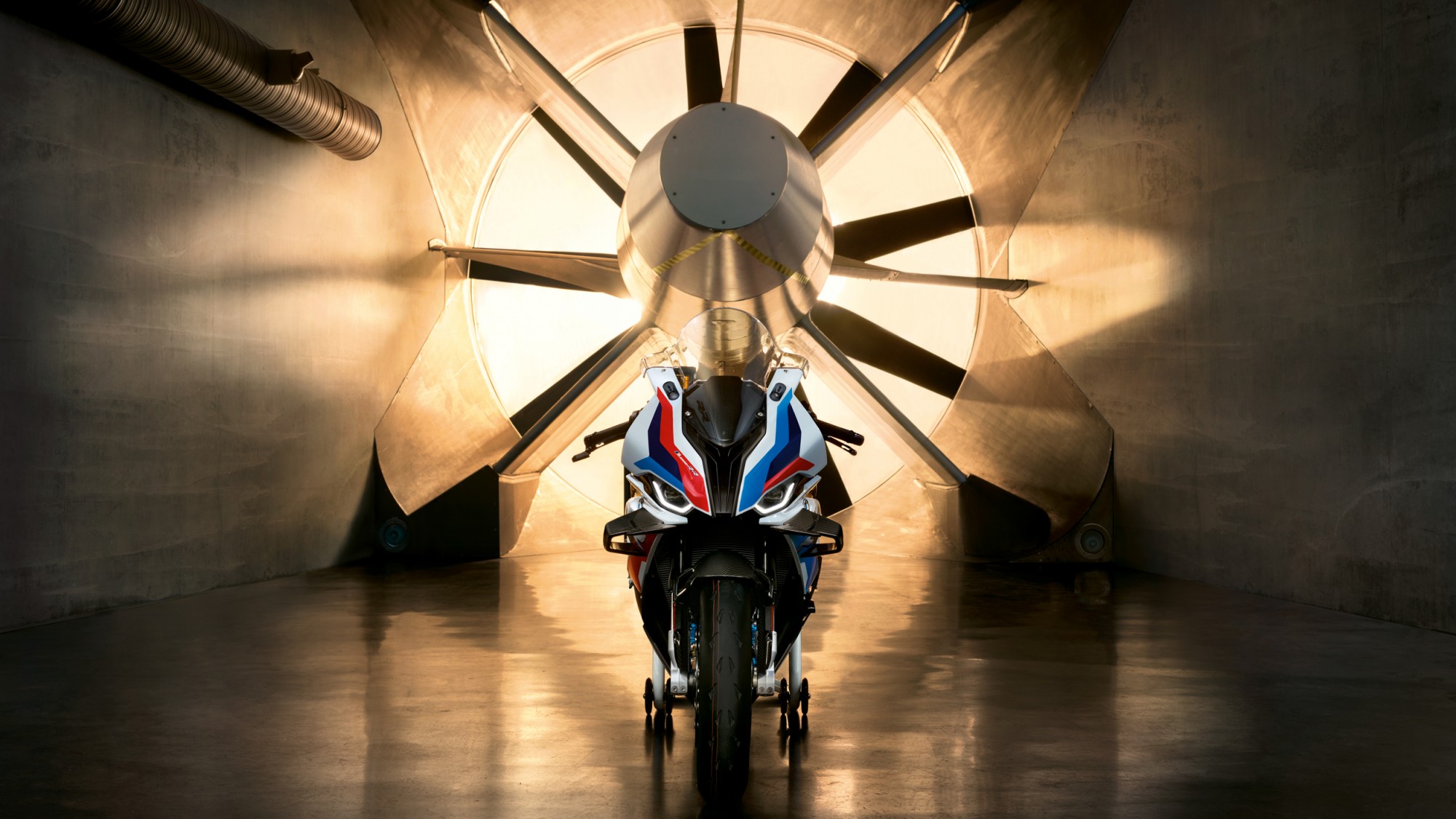 German manufacturer BMW has unveiled a brand-new motorbike, the BMW M 1000 RR, with the contents “consistently aligned with the motorsport requirements from customer sport to WorldSBK.” The M 1000 RR is based on the current S 1000 RR model, currently competing in MOTUL FIM Superbike World Championship with Tom Sykes and Eugene Laverty.

It is the first time the M 1000 RR has been shown around the world and features aerodynamic development designed for maximum performance on a racetrack, plus an engine power output of 212 horsepower. Although BMW Motorrad has been offering its M equipment as options since 2018 and M performance parts since then, this is the first bike in the BMW Motorrad M model.

The M 1000 RR has a more powerful engine than the S 1000 RR and has geometries along the same line as the competition bike, as well as carbon wings to help with performance both on the road and on the racetrack. Suspension and aerodynamics have been designed for maximum on-track performance and “meets the main expectations in the top segment of superbikes.”

Tom Sykes will remain at the BMW Motorrad WorldSBK Team for 2021 but will have a new teammate as Dutch rider Michael van der Mark (PATA YAMAHA WorldSBK Official Team) switches from Yamaha machinery to BMW.

You can follow the remainder of the 2020 WorldSBK season with the WorldSBK VideoPass!