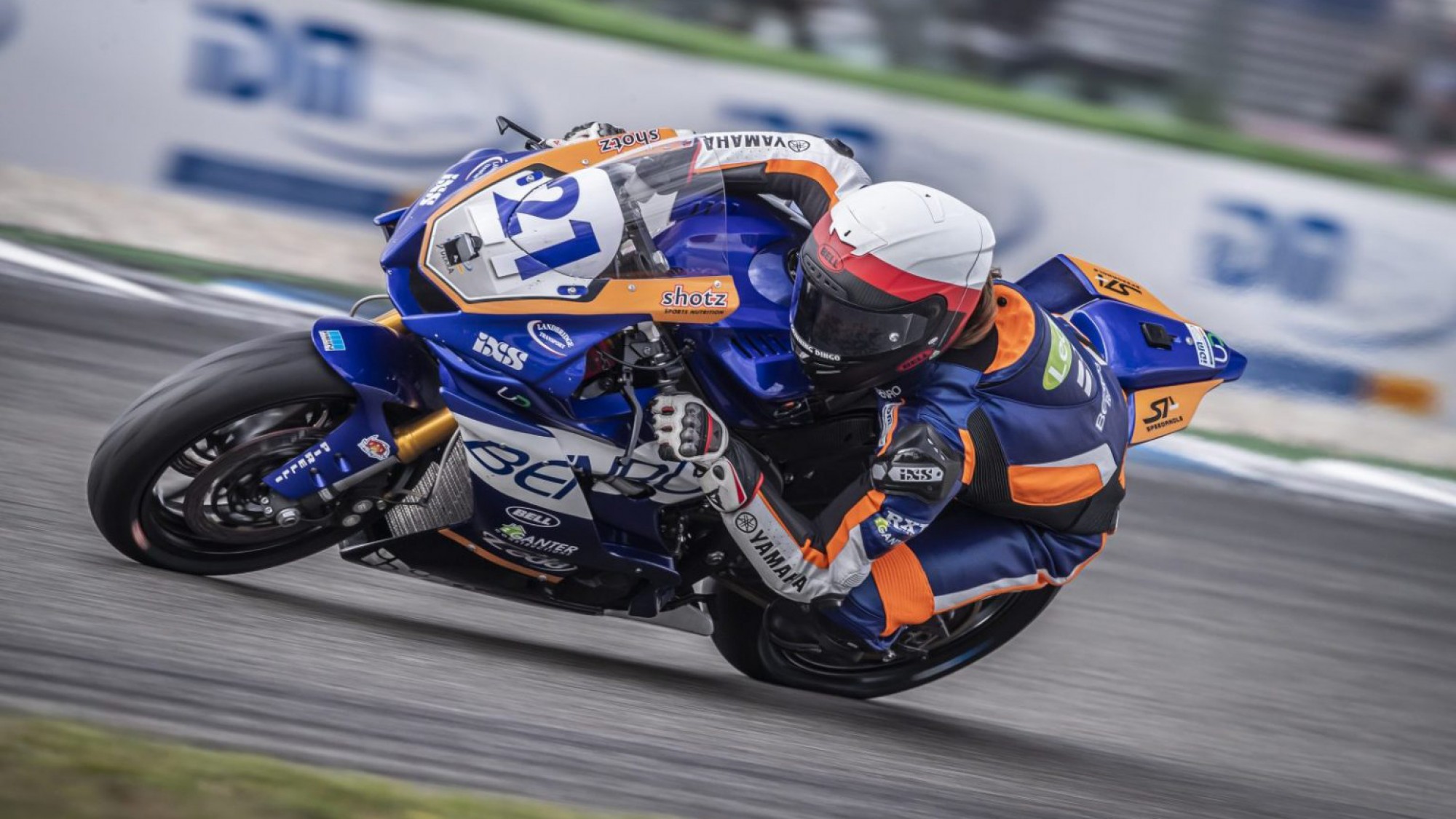 With strong wildcard showings in previous years, Tom Toparis will represent Australia on the WorldSSP stage at the European rounds for the forthcoming season

19-year-old Tom Toparis will move to the World Supersport Championship in 2020, competing in of the European rounds of the Championship. The Australian, who has scored points during the last two Australian Rounds of WorldSSP at Phillip Island, will race for the Benro Racing Team, aboard a Yamaha YZF-R6. The confirmation of the Australian’s presence on the grid for ten of the 13 rounds means that Australia becomes the 17th country to represented on the grid in 2020.

Toparis comes into the Championship off the back of a strong 2019 campaign, in which he was crowned Australian Supersport champion in dominant fashion, winning all but one of the races (in which he was second). Alongside racing in his homeland, he also raced in the IDM Supersport 600 class, where he achieved five podiums, including a win. He also achieved a podium at Assen in the British Supersport class.

Speaking ahead of the season, Toparis is looking forward to the challenge of strong competition in 2020: “I’m so happy to finally announce that I’ll be with the Benro Racing Team again, but this time on the world stage. I’m so grateful and lucky to get this opportunity. I know what to expect after a number of wildcards, so hopefully I can start out with solid results and build as the season progresses. With the Benro Racing Team and our experience last year racing IDM, I’m feeling confident that we can learn all the new tracks quickly. I’m looking forward to an exciting step up to the World Supersport class in 2020.”

Benro Racing will begin their testing program in March, at the Ricardo Tormo Circuit in Cheste, Valencia, and also at the MotorLand Aragon circuit near Alcañiz. The team’s primary focus in 2020 is the World Supersport, having been busy last year commuting between Europe and Australia.

Team manager Sraar van Rens is also looking forward to bringing Benro Racing and Tom Toparis to the world stage: “I'm glad we can finally announce that Tom Toparis will stay with Benro Racing in 2020. We have been speaking with Tom for a long time about this step, he is definitely ready for it and so we are proud that we can confirm our cooperation for 2020. Last year, Tom did an excellent job and I think that we as Benro Racing have shown that we’re ready for the next step as well. With our experience over the last few years, we enter the WorldSBK paddock with a lot of confidence and I hope we prove it with some surprising results in the coming season!”

Australia is one of the most successful nations in WorldSSP history, with 36 wins – the last one coming at Misano in 2011 with Broc Parkes. 127 podiums and 43 pole positions, Toparis will be wanting to make incremental steps in order to add to those statistics in his first full season of World Supersport competition.

Follow all of the WorldSSP action and the build-up to what promises to be a record-breaking year in WorldSBK with the WorldSBK VideoPass!