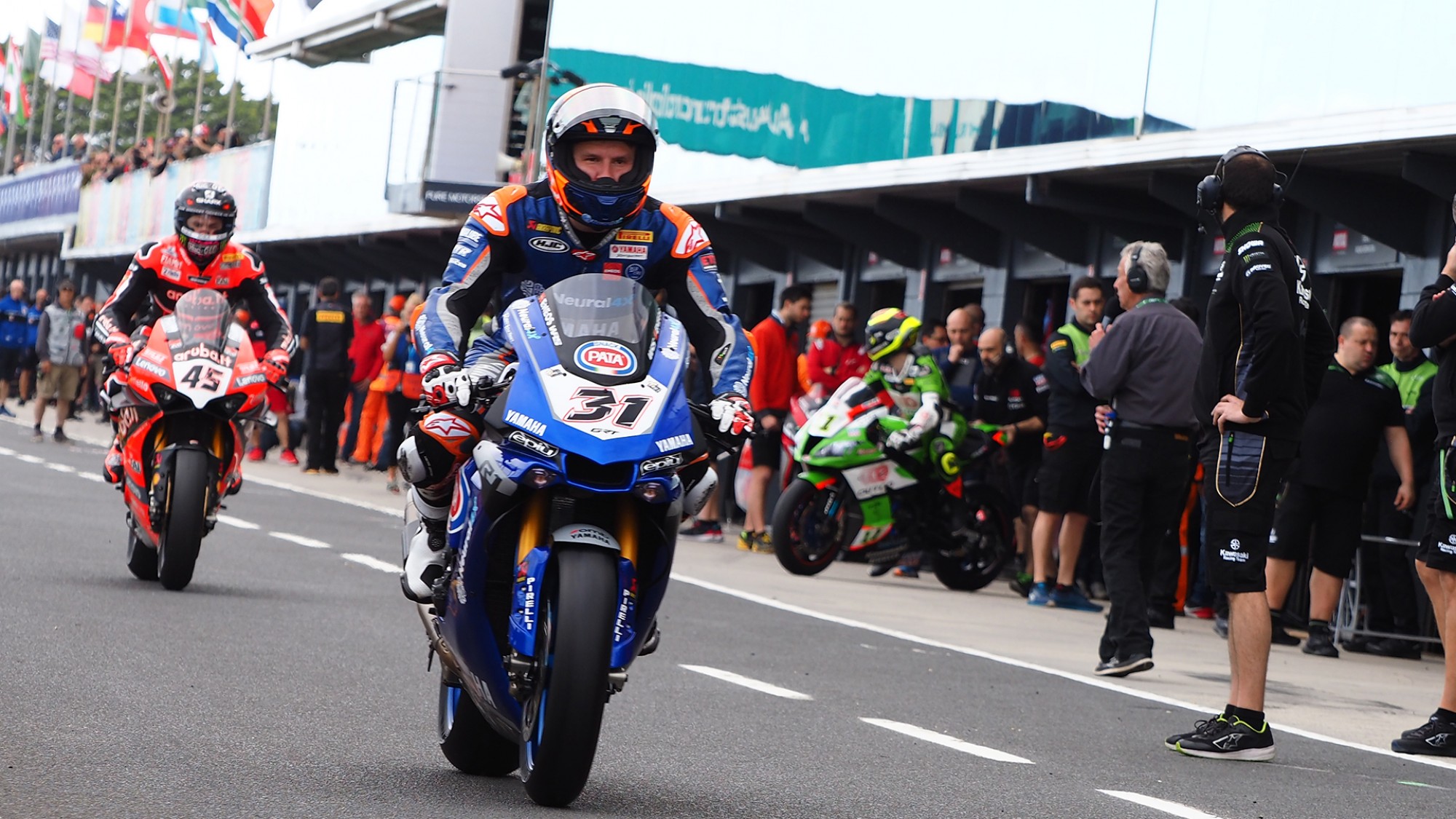 After a crash in Warm Up, the rookie will take no further part in his WorldSBK debut weekend

After a crash in morning Warm Up at the Phillip Island Grand Prix Circuit, Garrett Gerloff (GRT Yamaha WorldSBK Junior Team) will not take part for the remainder of the Yamaha Finance Australian Round. The American star collided with Sandro Cortese (OUTDO Kawasaki TPR) at Turn 4, with the German rider collecting the rookie with both tumbling to through the gravel. Garrett Gerloff is however conscious.

Gerloff was initially taken to the Medical Centre where he was diagnosed with concussion; he will be transferred to hospital by helicopter. Gerloff had made quite an impression on his WorldSBK debut, with the 24-year-old storming up from 17th on the grid to seventh before his tyres began to slow him in the final eight laps. Nonetheless, he collected two points in 14th.

Follow all of the racing action from the World Superbike paddock with the WorldSBK VideoPass!