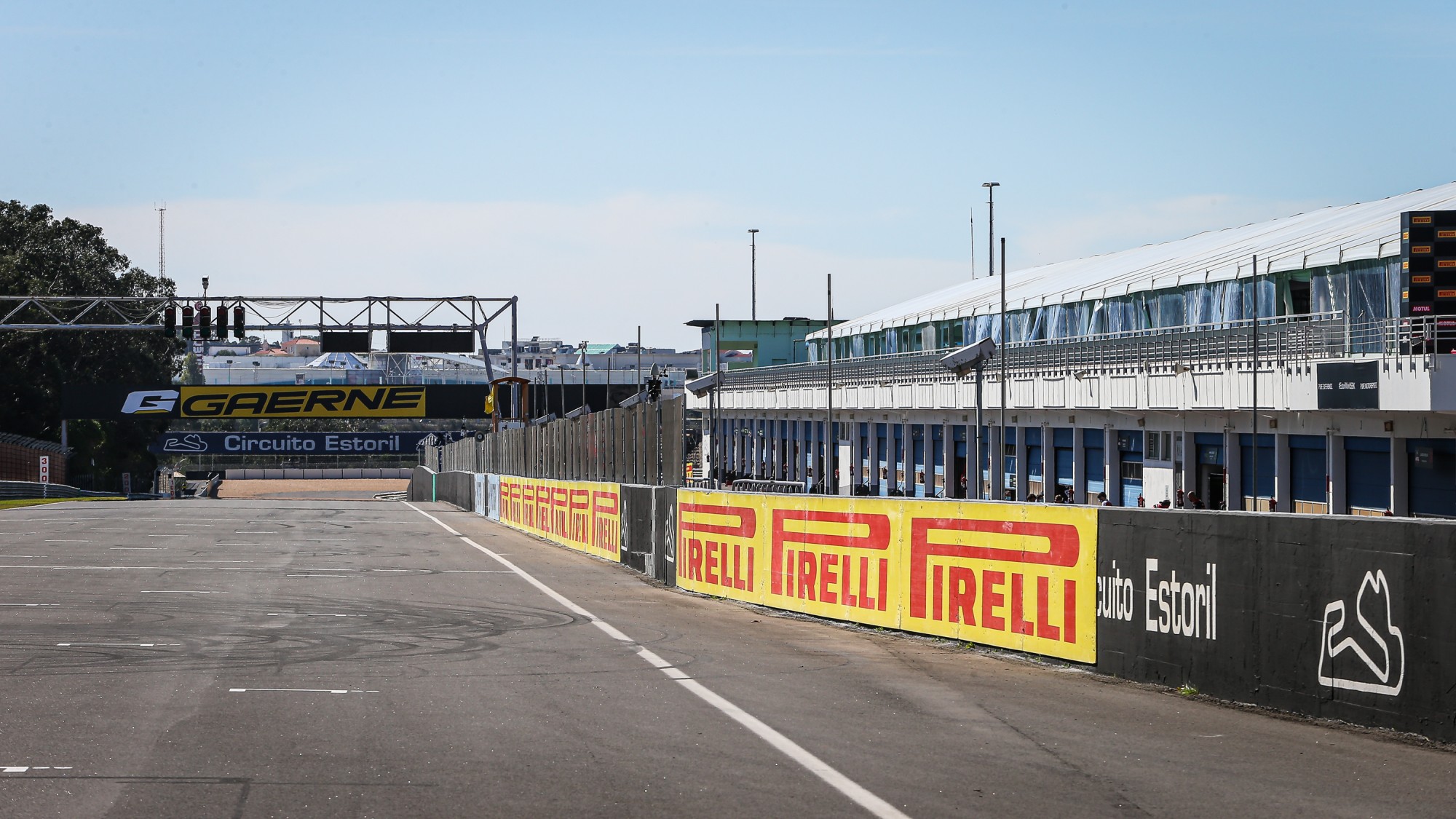 The 2020 MOTUL FIM Superbike World Championship enters its final round and there’s plenty to play for this weekend. Riders’ Championships in WorldSBK and WorldSSP300 are still to be decided, as well as the Manufacturers’ and Teams’ in World Superbike. On top of that, there’s also the Best Independent fight, along with the tight battle for third in both WorldSBK and WorldSSP. The Tissot Superpole award is still up for grabs in WorldSSP300, as is the class’ Pirelli Best Lap award. We won’t be short of things to keep an eye on on-track at Estoril, which returns for the first time since 1993.

Starting in WorldSBK and the Riders’ title; Jonathan Rea (Kawasaki Racing Team WorldSBK) is expected to take it in Race 1 on Saturday afternoon, with just three points needed from three races at Estoril. In contrast, Scott Redding (ARUBA.IT Racing – Ducati) needs to win all three races – it’s an uphill battle but, this is motorcycle racing. The battle for third is also intense and if Chaz Davies (ARUBA.IT Racing – Ducati) can outscore Michael van der Mark (PATA YAMAHA WorldSBK Official Team) by 18 points in Race 1, he secures third; he must be in the top two in the race to do that. There’s the battle for the Manufacturers’ crown too, with Kawasaki leading Ducati by 26 points – meaning a win for Kawasaki and a Ducati off the podium will give it to Kawasaki. KRT can bag the Teams’ title but that’ll have to wait until Sunday – they only have a gap of 16 on the ARUBA Ducatis.

Elsewhere in WorldSBK, the duel for top Independent in both the Riders’ and Teams’ Championship. The points are the same for both with Michael Ruben Rinaldi (Team GOELEVEN) sporting a 31-point lead over Loris Baz (Ten Kate Racing Yamaha), although Baz is in better form. Rinaldi would love to take the Independent team title to the ARUBA.IT Racing – Ducati team for 2021, where he heads for next year. Scoring seven points more than Baz cements his place. Chaz Davies, who Rinaldi replaces in 2021, looks odds on for the inaugural Hyundai N-Spired award as he’s made up 68 places on his grid positions. It’s unlikely Team HRC’s Alvaro Bautista will push him for that accolade.

In WorldSSP, all the titles have been decided but the main dynamic is now for third place. If Jules Cluzel (GMT94 Yamaha) is declared fit then he may still have a chance of holding off Philipp Oettl (Kawasaki Puccetti Racing), who is 15 points down. Cluzel needs to outscore Oettl by 11 points in Race 1 to hold the bronze medal but its not that easy. In general, there’s an array of permutations as anyone from third to eighth still has a mathematical chance of the third overall.

The crazy WorldSSP300 class is guaranteed to crown the first ever Dutch WorldSSP300 Champion and the first Dutch Champion in the paddock since Michael van der Mark in World Supersport in 2014. Jeffrey Buis (MTM Kawasaki MOTOPORT) has a 28-point lead over teammate Scott Deroue, meaning that if he simply finishes ahead of him in Race 1, the title is his. For Deroue to take it to Sunday, he needs to take four points off Buis’ lead.

The Tissot Superpole award in the class is also open with just two points splitting Buis and Tom Booth-Amos (RT Motorsports by SKM – Kawasaki), with the Brit going for a third consecutive pole, something never achieved before. Anyone of the top eight in the standings can win it. Finally, the Pirelli Best Lap award is on too, with Ana Carrasco (Kawasaki Provec WorldSSP300) holding on so far despite injury. If anyone but Buis or Samuel Di Sora (Leader Team Flembbo) achieves a fastest lap in Race 1 then Carrasco takes the crown, but if Buis sets two fastest laps, he will take it by virtue of having more points. If Di Sora sets two fastest laps then he’ll still need to score 39 points to take the award from her, or 38 points with a win – that means a first and fourth.

We hope we’ve taken the confusion out of things but now sit back, relax and enjoy the final round of 2020 with the WorldSBK VideoPass!