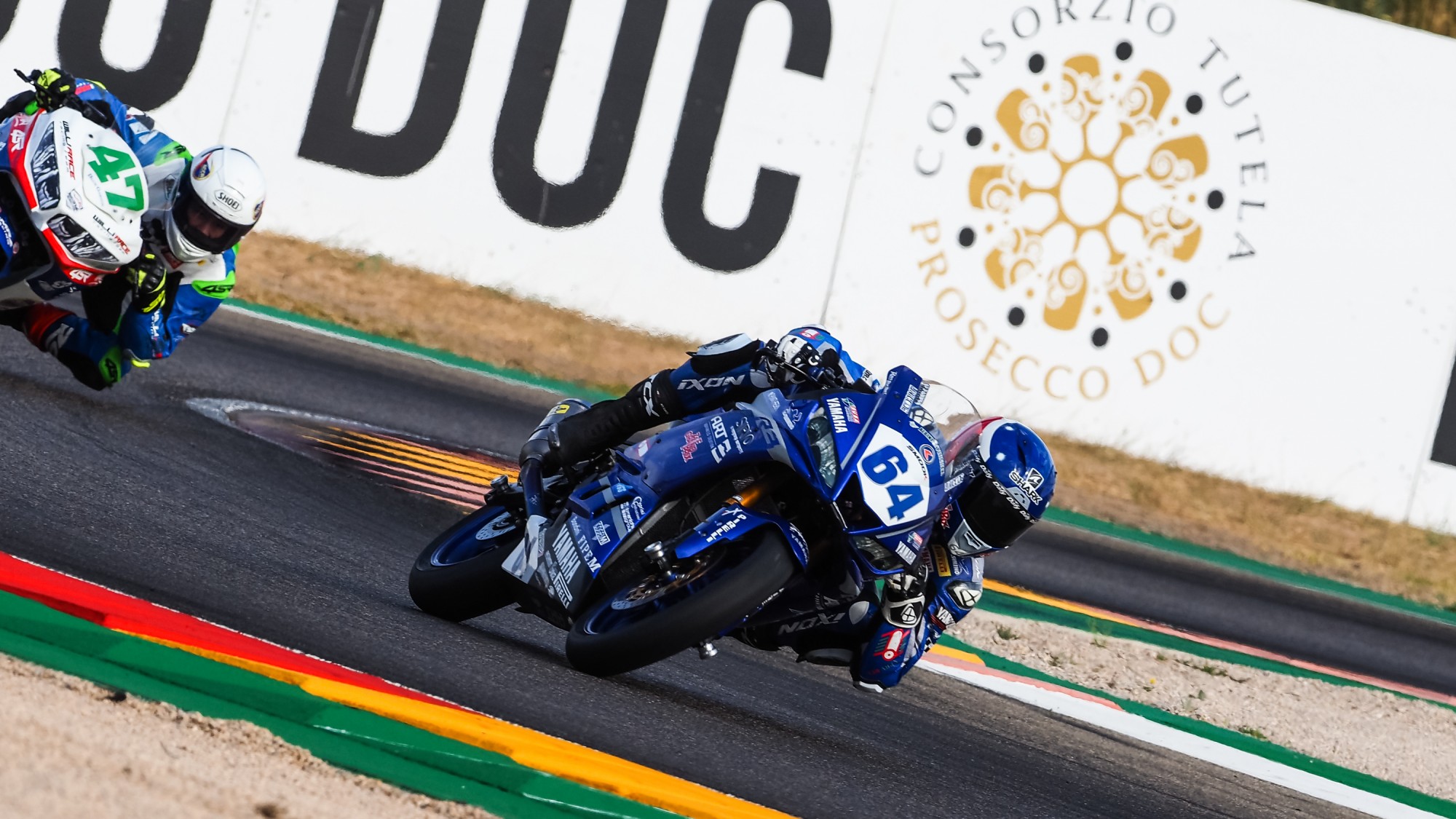 As FIM Supersport 300 World Championship action got underway for the Prosecco DOC Aragon Round, it was Hugo de Cancellis (Team TRASIMENO) who topped the timesheets at MotorLand Aragon; but with little to separate the top six as the competitive Championship continued to show how unpredictable it is.

De Cancellis’ time of 2’07.623 was set in the morning Free Practice 1 session when track temperatures were lower; the French rider looking to assert his authority early on in the weekend. He was just ahead of Scott Deroue (MTM Kawasaki MOTOPORT) with just 0.012s separating the top two; both de Cancellis and Deroue edging away from Deroue’s MTM Kawasaki teammate Jeffrey Buis; the Dutchman almost two tenths behind his teammate.

2018 Champion Ana Carrasco (Kawasaki Provec WorldSSP300) finished the day in fourth place, around three tenths off the pace of de Cancellis, with Jerez race winner Unai Orradre (Yamaha MS Racing) in fifth place. It showed how competitive the Championship is with so many riders separated by not a lot and this continued with Kevin Sabatucci (Kawasaki GP Project) in sixth place, also three tenths off the fastest time of the day.

Meikon Kawakami (Team Brasil AD 78) was classified in seventh place, around half a second back from de Cancellis, with Tom Bercot (ProGP Racing), Tom Edwards (Kawasaki ParkinGO Team) and Yuta Okaya (MTM Kawasaki MOTOPORT) rounding out the top ten. There were just six tenths separating the top ten as everyone looked to show their pace ahead of two races at the Aragon Round.

There were incidents throughout the afternoon for Matyas Cervenka (Smrz Racing – Willi Race), Gabrielle Mastroluca (GP Project) and Sylvain Markarian (Yamaha MS Racing), with the three classified in 48th, 33rd and 16th respectively.

You can follow more thrilling WorldSSP300 action with the WorldSBK VideoPass! 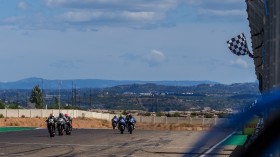 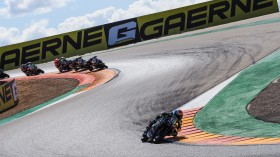 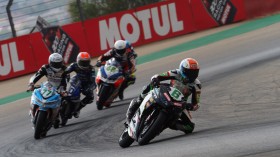