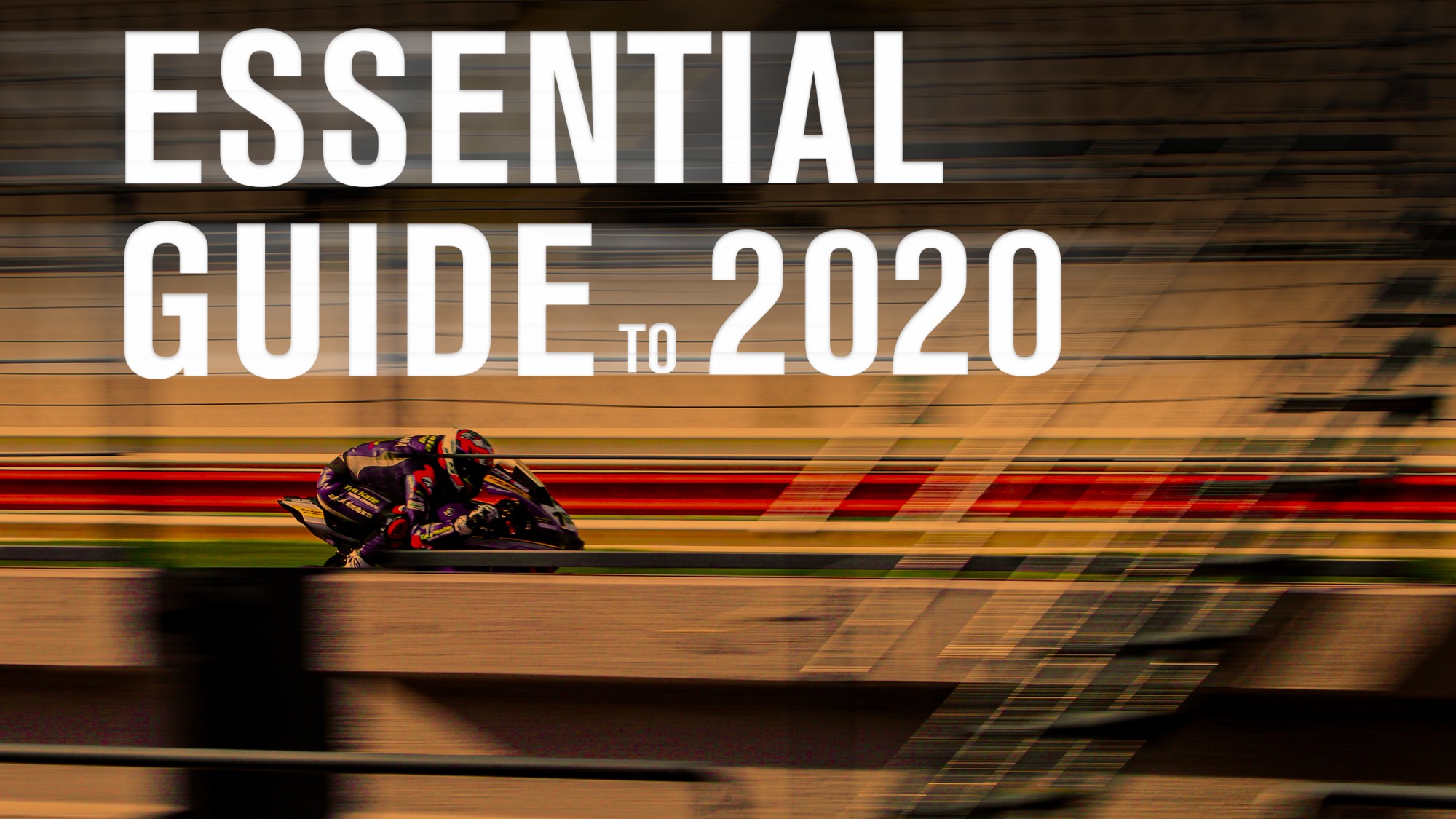 Condensing down the biggest headlines ahead of the season isn’t easy but from records breaking to rookies succeeding, get the themes for 2020!

With plenty of changes and a whole host of Championship challengers, the MOTUL FIM Superbike World Championship is getting ready to rumble Down Under and kick-off in fine fashion. New riders, line-up alterations and one of the biggest calendar revamps in recent seasons paint the picture of what is set to be an amazing 2020 season. What are the five headlines to watch out for in 2020?

Scott Redding rips up the WorldSBK rule book: the former Grand Prix star is getting ready for his return to the world stage and is expected to achieve great things in World Superbike. Coming in as a reigning BSB Champion, Scott Redding (ARUBA.IT Racing – Ducati) has got plenty of eyes on him. He wants to do what Alvaro Bautista failed at; win the WorldSBK title in his rookie season and stop Jonathan Rea’s stranglehold on the Championship. As proved in 2019, it is not easy, and outright pace on its own will never triumph against sheer consistency. Are set for an all-British battle, with the new kid on the block coming out on top?

Toprak Razgatlioglu lives up to the hype: Turkey’s finest took two wins for an Independent team in 2019 but in 2020, he has factory backing with the Pata Yamaha WorldSBK Official Team. Having been top in the final test before heading to Australia, Razgatlioglu’s got people talking ahead of 2020. He’s added another dimension, another dynamic and another character to the front-running pack and after his wins in France, he now wants to launch an assault on the title. The showboater in 2019, a World Superbike Champion in 2020?

Conquer the Honda: The Japanese manufacturer have not been in WorldSBK as a full factory HRC-backed effort since 2002, but in 2020, they’re rolling back the years. Now as an official team and eager to capture the success of past seasons and get back to the top of the World Superbike Championship. They’ve got Alvaro Bautista and Leon Haslam onboard their new CBR1000RR-R and both have looked strong in testing. Bautista missed out on World Superbike success in 2019 and wants to bring the new bike to the top as soon as possible for 2020.

Rea set win number 100: He is sat on 88 now but having won more than 15 races in the past three seasons, Jonathan Rea (Kawasaki Racing Team WorldSBK) looks set to become the first rider in World Superbike history to achieve 100 race wins. Starting back in 2009 at Misano, Rea’s win tally could mathematically take him to 100 victories for Kawasaki, should he win 27 of the 39 races – a huge ask even for him. Other records that he will also look to set include being the first rider to win six WorldSBK titles, whilst a 200th podium could well happen too.

The WorldSBK calendar gets a shake-up: Underway in Phillip Island is tradition but with no Thailand, Qatar hosts round two at Losail. Round three is still the first European round of the season and still in Spain, but the circuit changes to Jerez; Aragon is round six as the two tracks swap. For the first time since 2017, we go racing in August and in Germany, with Oschersleben making its first showing in WorldSBK since 2004. In the final three rounds change, there’s the welcome addition of Catalunya, before a week later, Magny-Cours hosts the final European event of the season. Then, it is South America and Argentina for the grand finale.

Follow the story of 2020 as the turn of the decade brings many changes with the WorldSBK VideoPass!