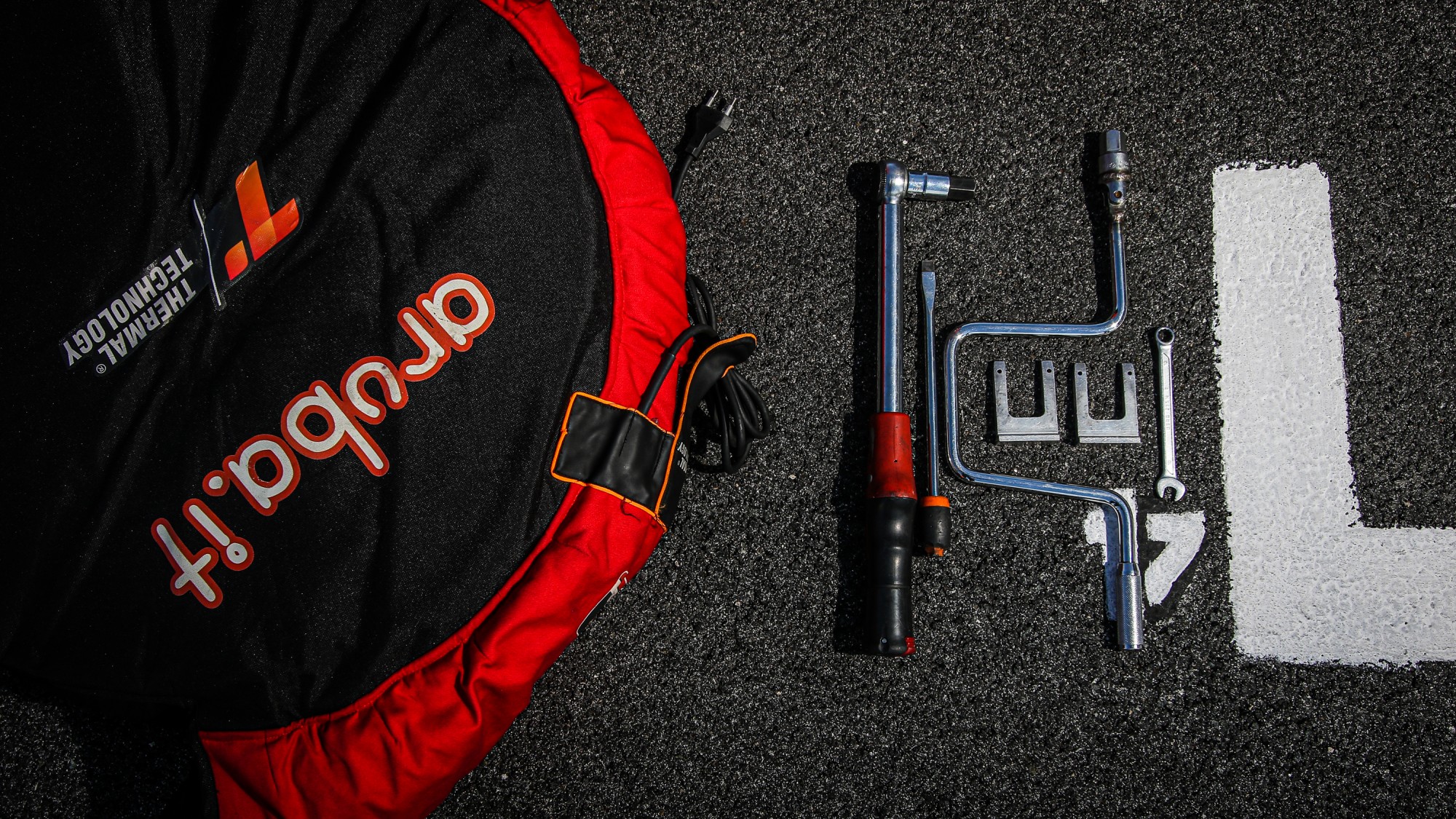 The 2020 season may be over after thrilling action, but the 2021 season begins with familiar faces on new bikes…

Racing may have just finished in the 2020 MOTUL FIM Superbike World Championship season but the action ahead of the 2021 season will begin tomorrow when a handful of teams and riders will take to the Circuito Estoril for a day-long test with some familiar faces from 2020 able to try their new machinery for the first time.

Alex Lowes (Kawasaki Racing Team WorldSBK), Scott Redding (ARUBA.IT Racing – Ducati) and Tom Sykes (BMW Motorrad WorldSBK Team) will all be riding machinery they used throughout the 2020 season with Kawasaki, Ducati and BMW bikes respectively, while Redding and Sykes will be joined by their new teammates for next season.

Michael Ruben Rinaldi (Team GOELEVEN) will get his first ride in ARUBA.IT Racing – Ducati colours when he takes to the Portuguese track on Monday, while 2020 FIM Supersport World Championship title winner Andrea Locatelli (BARDAHL Eva Bros. WorldSSP Team) will get his first taste of the Yamaha YZF R1 as he moves to the PATA YAMAHA WorldSBK Official Team. Michael van der Mark will join up with the BMW Motorrad WorldSBK Team as he moves from Yamaha to BMW for 2021.

Representatives from OUTDO Kawasaki TPR and Motocorsa Racing will also be on the circuit for the one-day test Loris Cresson and Axel Bassani respectively, which has been broken down into two sessions: from 9am-1pm Local Time (GMT +1) and 2pm-6pm as teams and riders get an additional eight hours of track time at Circuito Estoril.

You can check watch the best of the 2020 season and historic races with the WorldSBK VideoPass!