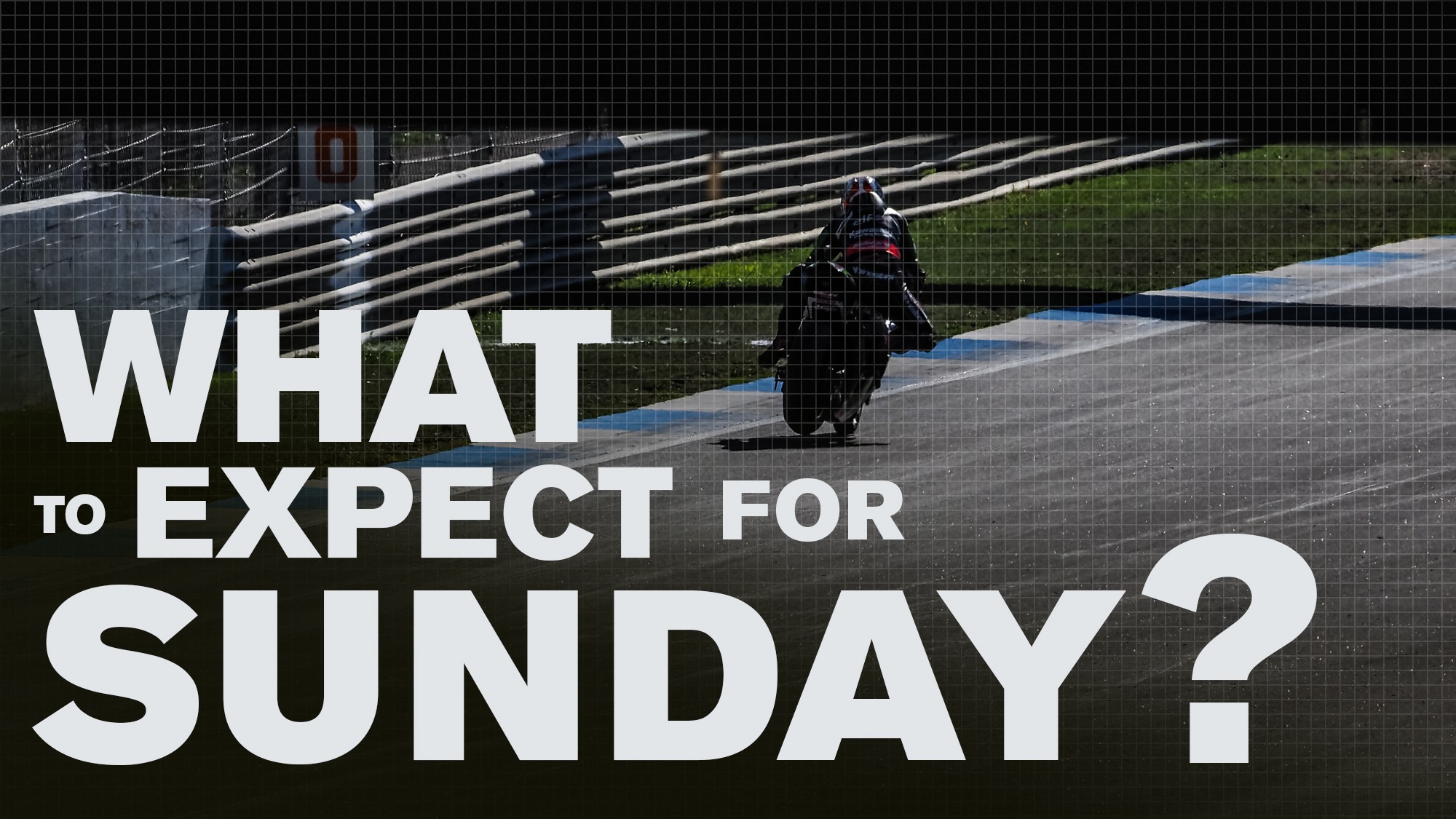 Hitting them for six and going for the big 100: there’s plenty to play for on the final racing day of the season in 2020!

The 2020 MOTUL FIM Superbike World Championship has been wrapped up on Saturday as Jonathan Rea (Kawasaki Racing Team WorldSBK) took a fourth place whilst Scott Redding (ARUBA.IT Racing – Ducati) retired early on. However, with both of the title heavyweights off the podium, a Turkish rider on pole and an American in contention, there were plenty of big stats to keep an eye on. Be ready for Sunday’s sensational prospect with the ten big facts and trivial talking points.


Watch the final day of action in style and get ready for 2021 with the WorldSBK VideoPass!