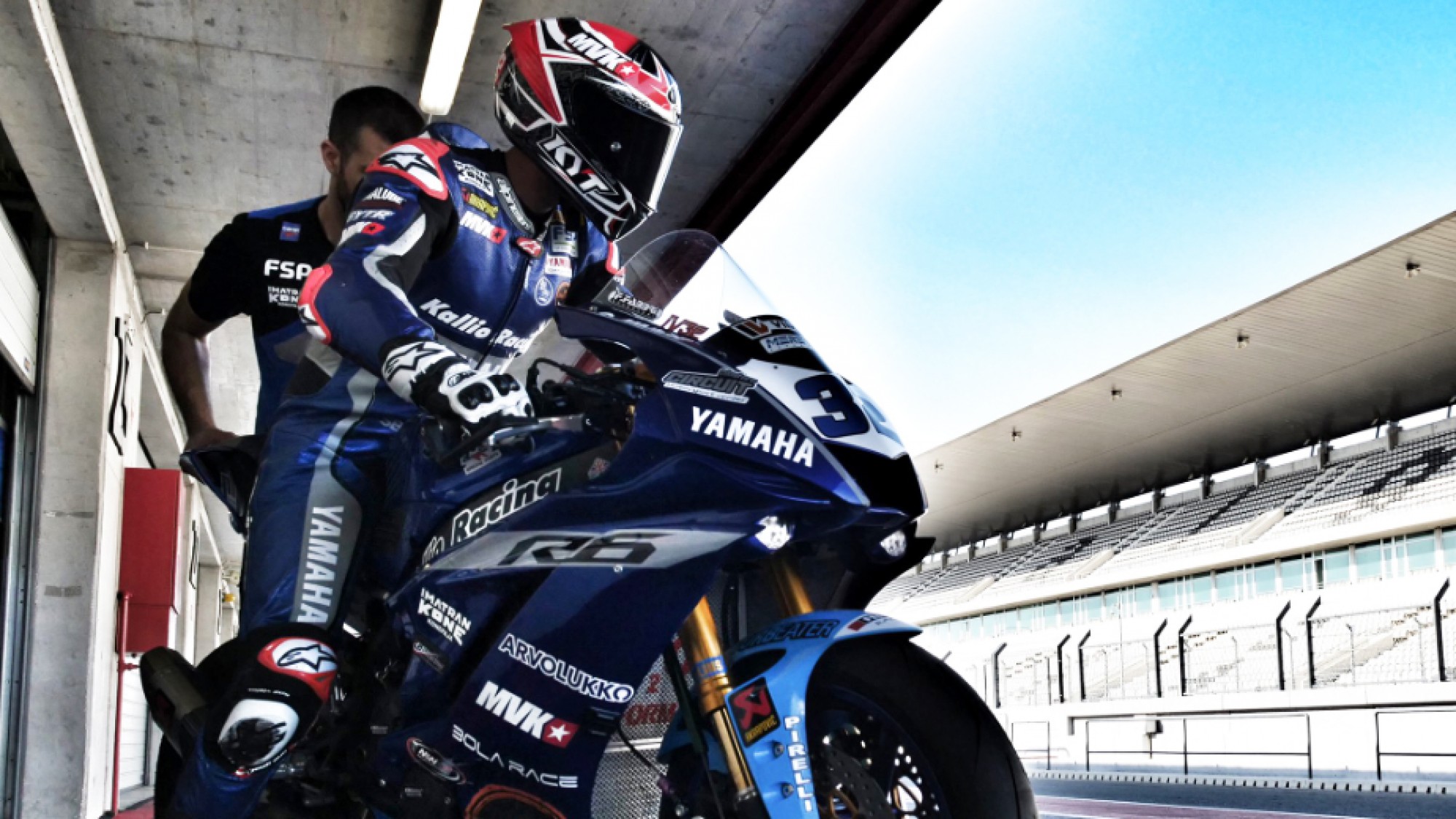 Every rider inside the MOTUL FIM Superbike World Championship paddock is anticipating their return to the tarmac of the Autodromo Internacional do Algarve in two weeks’ time. Appetite for racing is growing, not just within the WorldSBK and WorldSSP entries, scheduled for an official test this weekend at the Portuguese rollercoaster, but also the younger competitors inside the WorldSSP300 championship.

They’re not the only ones at Portimao this Thursday and Friday however. Kallio Racing have also got a head start over the rest of WorldSSP teams, with Isaac Viñales, Thomas Gradinger and Loris Cresson all enjoying two days of extra track time.

Follow WorldSBK on social media and be the first to catch every update from summer testing, and watch all the live action from the WorldSSP300 championship thanks to WorldSBK VideoPass!