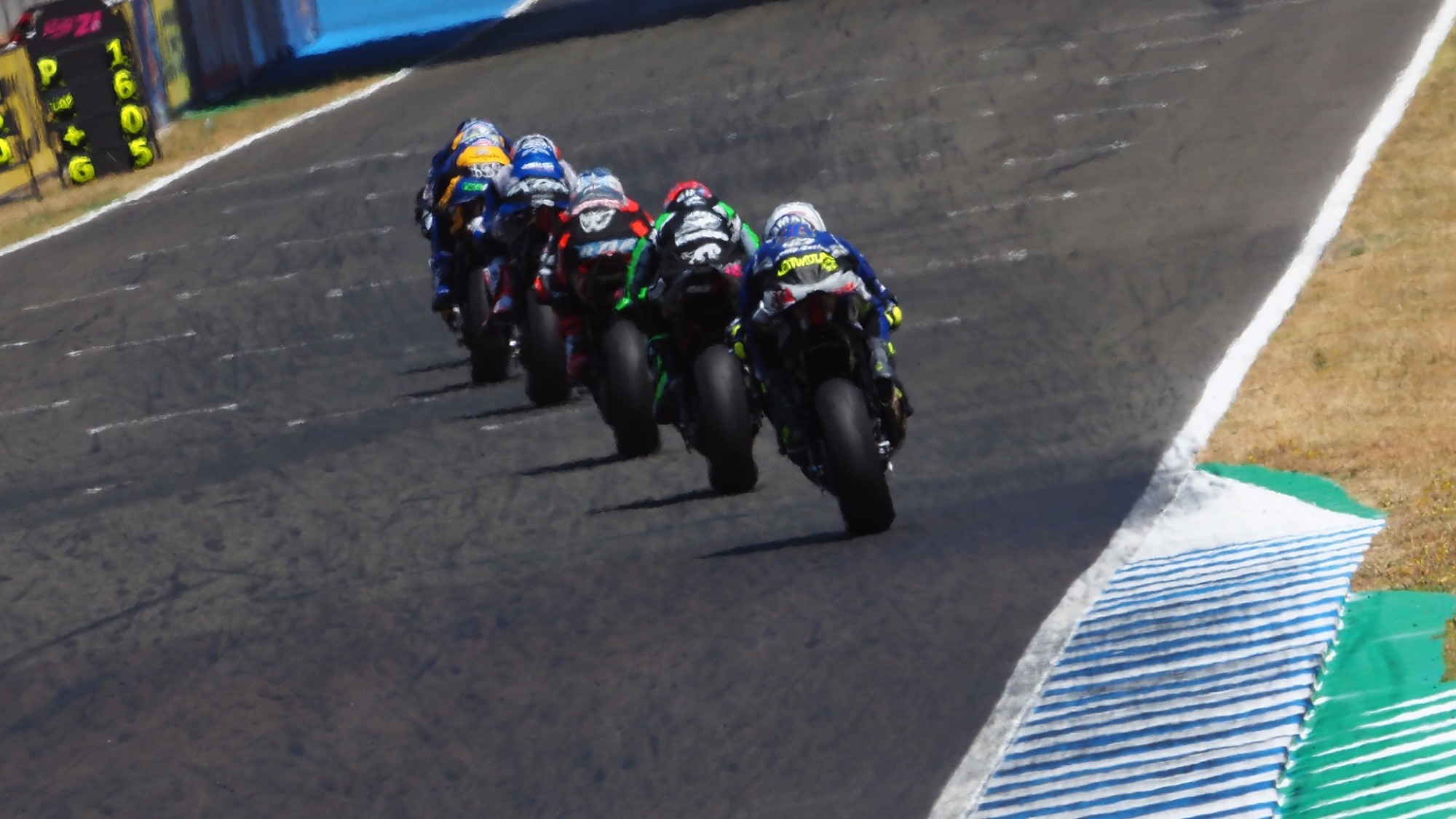 Rolfo, Roccoli and more to compete in Rimini, with another six new faces also ready to join a stacked WorldSSP300 grid

The Pata Riviera di Rimini Round is upon us and everyone wants a piece of the action at the Misano World Circuit Marco Simoncelli! On top of the three men who will be joining the WorldSBK grid in Italy – Michele Pirro, Samuele Cavalieri and Dominic Schmitter – several newcomers will be present in both the World Supersport and World Supersport 300 categories, pushing the competitiveness in both series to an all-time high.

The WorldSSP class will boast a massive eight new entries in Misano, some of whom are familiar to the paddock already. That’s notably the case for Massimo Roccoli (Team Rosso Corsa) who appeared previously at Imola this year and fought for a top-five finish before an ill-timed highside in the final lap. Luca Ottaviani (SGM Tecnic) was also present at Imola and will attempt to improve his 18th position from then.

Amongst these eight riders is also none other than Roberto Rolfo (Team GREEN SPEED), fresh off winning the FIM Endurance World Cup. With a world-class carreer spanning over two decades, the 39-year-old and former WorldSSP race winner will be sure to put his experience to good use.

Closing the wildcard entries are Kevin Manfredi (Team Rosso e Nero), a former WorldSSP point-scorer at Misano, and German rider Patrick Hobelsberger (Hobelsberger Racing), the only non-Italian on the list.

Looking beyond and into the WorldSSP300 championship, a further six fresh faces are scheduled to take part in the circus. Giacomo Mora (AG Motorsport Italia Yamaha), Matteo Berte (ProGP Racing) and Emanuele Vocino (GRADARACorse) will all be served a second slice of WorldSSP300 action for the year, after joining the paddock at Imola (before the unfortunate cancellation of Sunday’s race). Thomas Brianti (Prodina IRCOS Kawasaki) returns after a similar, one-off appearance last season, while for Toni Erhard (Freudenberg KTM WorldSSP Team) and Nicola Bernabe (RM Racing) this will be their first race on the world stage.

That makes 17 new entries across all three categories! Will one of them make it onto the rostrum – or better – at Misano? Catch all the action from the Riviera di Rimini to find out, thanks to WorldSBK VideoPass!