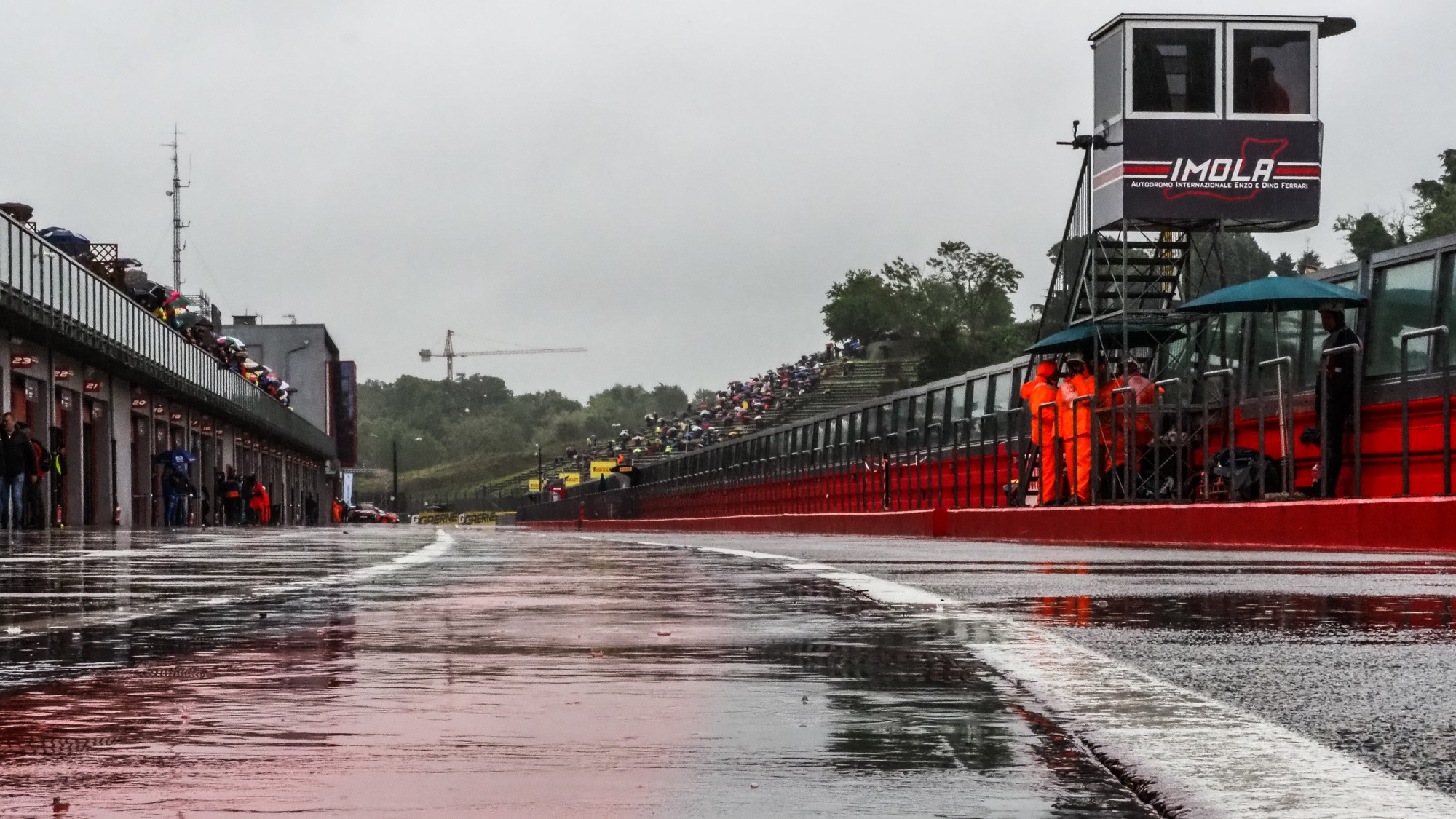 Track conditions curtail competition on Sunday at the Pirelli Italian Round

Following severe rain on Sunday in Imola, and after lengthy delays, the decision was finally made to cancel WorldSBK Race 2 and WorldSSP 300 races of the Pirelli Italian Round at Autodromo Enzo e Dino Ferrari in Imola. With the heavy rain failing to stop, conditions deteriorated and therefore Race Direction and the Safety Commission took the difficult decision to cancel Sunday’s races in order to guarantee riders’ safety.

Unfortunately, this signals an early end to the fifth WorldSBK round of the season, which currently sees Alvaro Bautista (ARUBA.IT Racing – Ducati) with 263 points leading the WorldSBK championship standings followed by Jonathan Rea (Kawasaki Racing Team WorldSBK) in second position and Alex Lowes (Pata Yamaha WorldSBK Team) in third position. In WorldSSP300 Manuel Gonzalez (Kawasaki ParkinGO Team) maintains the lead with full points after having won both the first two races of the 2019 season.

The MOTUL FIM Superbike World Championship will return into action at Circuito de Jerez Angel Nieto for the Acerbis Spanish Round from 7th June – 9th June 2019.