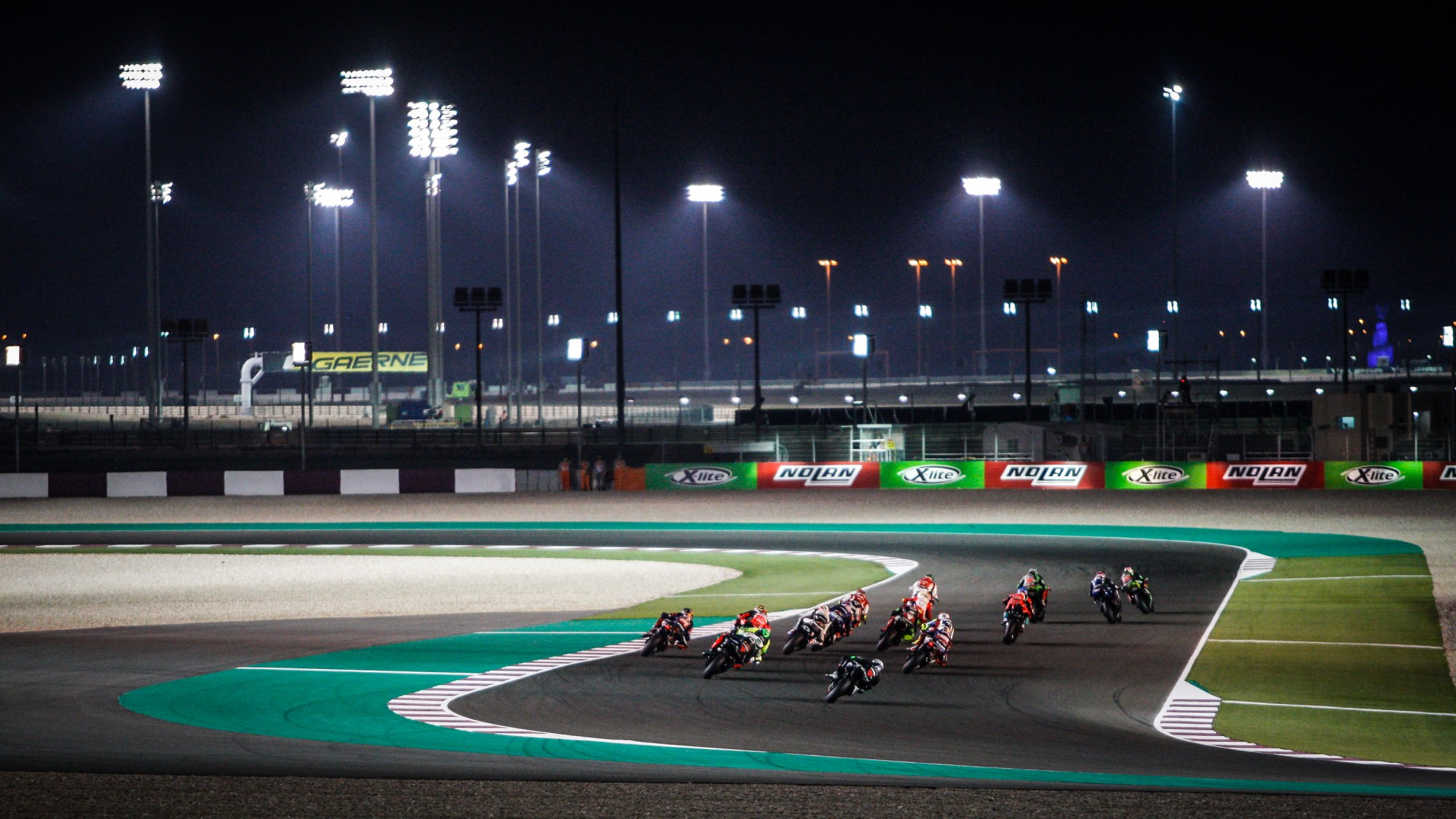 With the final round closing in, the wildcards of World Superbike will be out in full force, as well as in WorldSSP and WorldSSP300

The final round of the 2019 MOTUL FIM Superbike World Championship is upon the paddock, but there’s some new additions across all three classes to keep your eyes on. Ranging from World Superbike to World Supersport 300 – which in-turn has its first ever non-European visit – there are wildcards aplenty and particularly in World Supersport, as a local hero returns to action again. The Motul Qatar Round promises to bring unprecedented action at the Losail International Circuit.

Starting in WorldSBK and Switzerland’s Dominic Schmitter (iXS Racing powered by YART) will once again return to action. Schmitter has been racing in the IDM German Superbike series and has accumulated three podiums across the course of the year. He’s also been familiar with World Superbike action, wildcarding at the Pata Riviera di Rimini Round at Misano, finishing 16th in the Tissot Superpole Race. Having been a full-time rider in 2016 and with a best result of 13th, the 25-year-old will want to return to the points at the Losail International Circuit.

In the WorldSSP and WorldSSP300 classes, there more names. Qatar will indeed be represented on the World Supersport grid, as Saeed Al Sulaiti (QMMF Racing Team) will make his return to the WorldSBK paddock. Al Sulaiti is a point-scorer in WorldSBK from 2016, whilst in 2017, he raced in WorldSSP as a wildcard at Losail, retiring from the race. Filippo Fuligni will once again substitute for his older brother Federico Fuligni, who was injured in a Turn 1 crash

In WorldSSP300, Dallas Daniels (BCD Yamaha MS Racing) makes his debut in the class. At just 16-years-old, he has been a winner in the Liqui Moly Junior Cup in the MotoAmerica paddock, finishing third in the championship in 2019. Muhammad Faerozi (Semakin Di Depan Biblion Motoxracing) will enhance the Indonesian presence on the grid, making his first appearance in the class.

Find out will come out on top under the floodlights with the WorldSBK VideoPass!