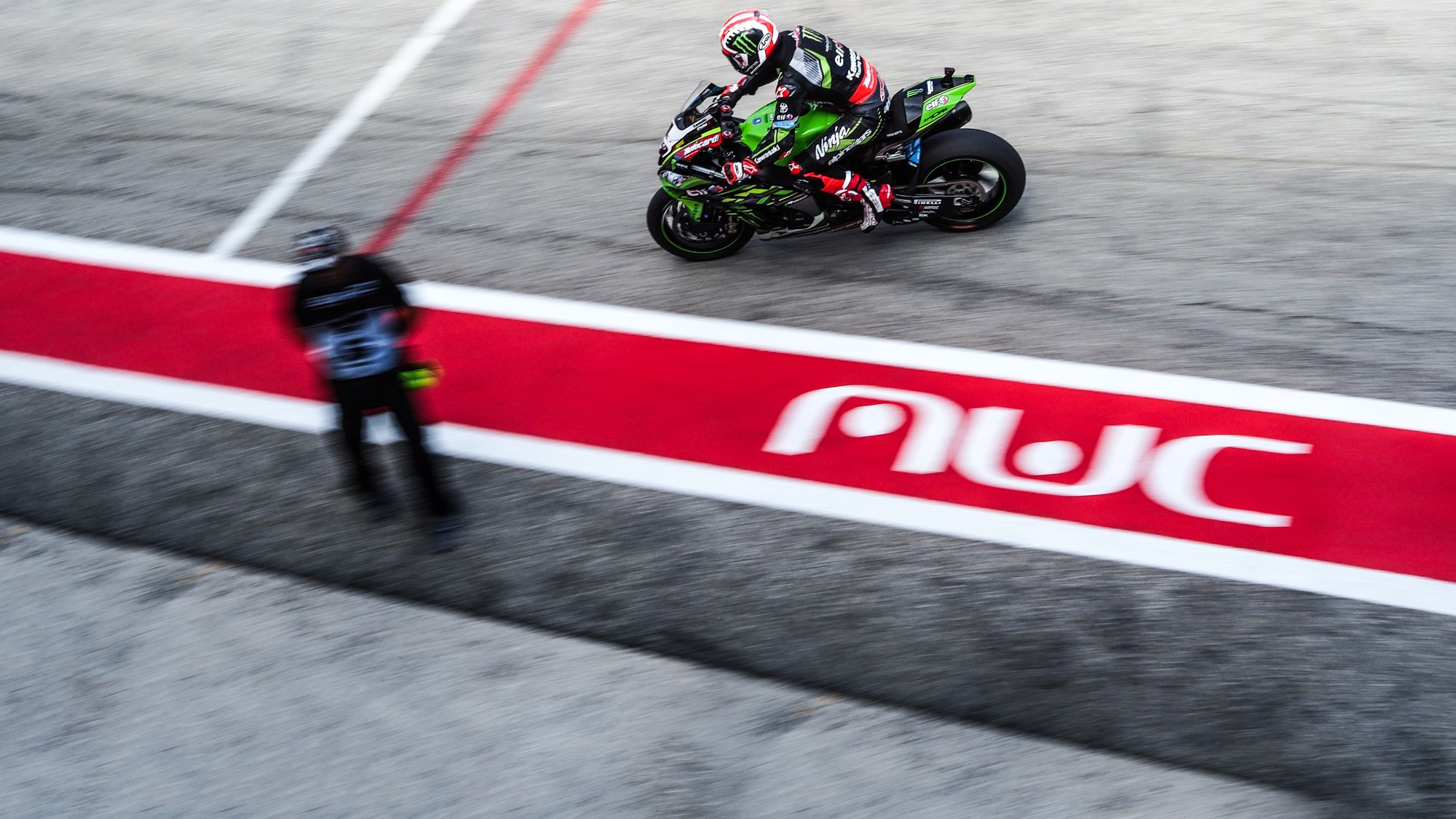 With riders rested and restless, this Rimini warm-up will pave the road ahead for the June and July rounds

After two weeks off the road, the MOTUL FIM Superbike World Championship is back on the tarmac this week at the scenic Misano World Circuit Marco Simoncelli for a private two-day test. Most of the WorldSBK grid will take part in this warm-up for the Acerbis Spanish Round (7th-9th June), which will also double as a rehearsal for the upcoming Pata Riviera di Rimini Round (21st-23rd June), not to mention the UK and US events which follow in quick succession. Four rounds, twelve races, all inside five weeks – and just this Wednesday and Thursday to get in shape.

The Aruba.it Racing - Ducati squad will garner much of the attention this week for several reasons. For one, Álvaro Bautista’s rampaging start to the championship, which has led them to the top of every single ranking, every single metric available. But after so many weeks of unimpeded success, Jonathan Rea’s (Kawasaki Racing Team WorldSBK) double Imola triumph may have put a damper on the Bologna factory’s mood. Chaz Davies’ (Aruba.it Racing – Ducati) fantastic performance aside, Ducati were on the back foot for the first time this season; an opportunity to tweak a couple of features on the still infant Ducati V4 R could shift the scene back in their favour.

The ZX-10RR is a much more mature machine than its red counterpart, yet its reliability and overall performance is still enviable. Kawasaki Racing Team have never failed to find that critical step forwards when faced with tough times (and tough rivals), and their meticulous, metronomic approach to testing is one reason why. Expect many fast laps from both Rea and Leon Haslam (Kawasaki Racing Team WorldSBK), two men with a good share of Misano duels behind them.

Both Yamaha teams have also made great strides in this year’s championship as a constant presence in the podium positions. In fact, they are the only manufacturer with four riders inside the top 10 of the championship standings… Which is great news for the championship’s latest newcomers. At Misano this fantastic foursome will become a famous five, thanks to the addition of Ten Kate Racing. The former world champions will make their official return at the Acerbis Jerez Round with Loris Baz at the helm, but we will get a first glimpse of Ten Kate’s potential at Misano. Two days in Rimini is all they’ll have to get up to speed and match their Pata Yamaha and GRT Yamaha opposites.

BMW Motorrad have been raising their game round by round, inching closer to the leading positions. They were on course for a first podium finish at Imola before Tom Sykes’ (BMW Motorrad WorldSBK Team) unfortunate retirement, and further upgrades may be on the menu for Jerez and Misano – testing will be the perfect occasion to find out where the promising S1000 RR needs some fine tuning.

It will also be a great opportunity for the Moriwaki Althea Honda Team to get their season back on track, after a somewhat frustrating quintet of rounds. Overcoming the privateers will be a first goal for the factory squad, with two more of these teams on track at Misano: Barni Racing Team and Team Pedercini Racing. MV Agusta Reparto Corse will also take part in this test on their WorldSSP machines.

Get the latest news and all the best action from the World Superbike championship thanks to WorldSBK VideoPass!