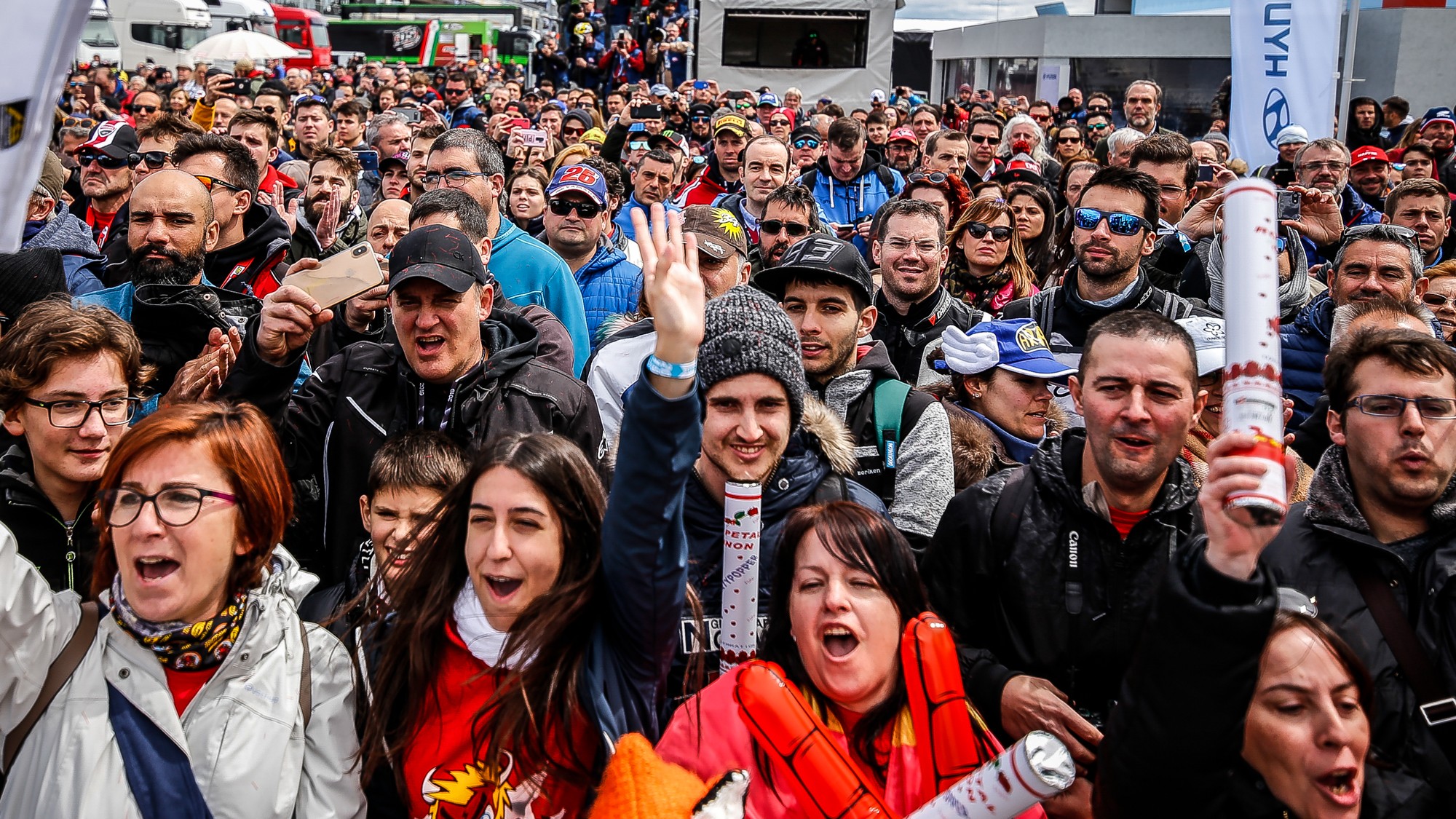 Right through the history of WorldSBK, battles and records have made for phenomenal memories!

For riders, teams and fans, WorldSBK conjures up some of the greatest sporting memories of all time, both from the modern era and the eras gone by, with Troy Bayliss, Colin Edwards, Carl Fogarty and Doug Polen. However, memories continue to be made for the riders out on track right now, whether they be championships or first wins or podiums, each memory has a strong meaning behind it.

Some of the greatest memories in WorldSBK have come from wildcard riders, who have then gone on to enjoy fruitful careers within the World Superbike paddock. Neil Hodgson’s hair-raising first victory at the Donington Park meeting in 2000 is a memory that any motorcycle racing devotee will effortlessly remember, as he beat Frankie Chili on the last lap in front of a capacity British crowd. The British crowd themselves made for incredible memories elsewhere too, with the festival-like atmosphere at Brands Hatch in the early 2000s.

Other strong memories of more recent times include Max Biaggi’s final WorldSBK title in 2012, which he clinched in the final race of the season at Magny-Cours, with just half a point separating him and Tom Sykes. The season itself would be a turning point for the championship too, with riders such as Chaz Davies and Loris Baz achieving their first wins, whilst Sylvain Guintoli took his first win before becoming the first French rider in more than 20 years to lift the coveted WorldSBK trophy.

Then comes another era to enjoy, with Jonathan Rea (Kawasaki Racing Team WorldSBK) re-writing record books and celebrating in fine style, with some of the best celebrations we have seen in WorldSBK. The Ulsterman has been one of the dominant forces in WorldSBK, whilst having to tussle with those challenging him, with Chaz Davies, Marco Melandri, current teammate Leon Haslam and former teammate Tom Sykes all having conquered and surrendered to Rea, making for some of the greatest last laps in WorldSBK’s decorated history.

Circuits also have connotations that bring back great emotions, such as Tom Sykes winning the championship at the famed Spanish circuit in 2013, before Jonathan Rea gave Northern Ireland their first title in 2015, likewise clinching it at the Circuito de Jerez – Angel Nieto. Jerez as a circuit brought WorldSBK to Spain in 1990, making its own nationwide bit of history within the World Superbike paddock. What history will be made at Jerez on its return to the WorldSBK calendar in 2019?

There are plenty more memories that have been etched into the minds of fans around the world in WorldSBK, from the late nineties to the mid noughties, history has been made on the way to create special memories for riders and fans; James Toseland celebrating his first ever career double at Brands Hatch in 2007 is another memory that couldn’t be left out. Just a year later, Troy Bayliss took his last race win in what was at the time, his last ever WorldSBK, signing off as Australia’s most successful WorldSBK rider in the best way possible!

Watch more WorldSBK action from the Acerbis Spanish Round with the WorldSBK VideoPass!