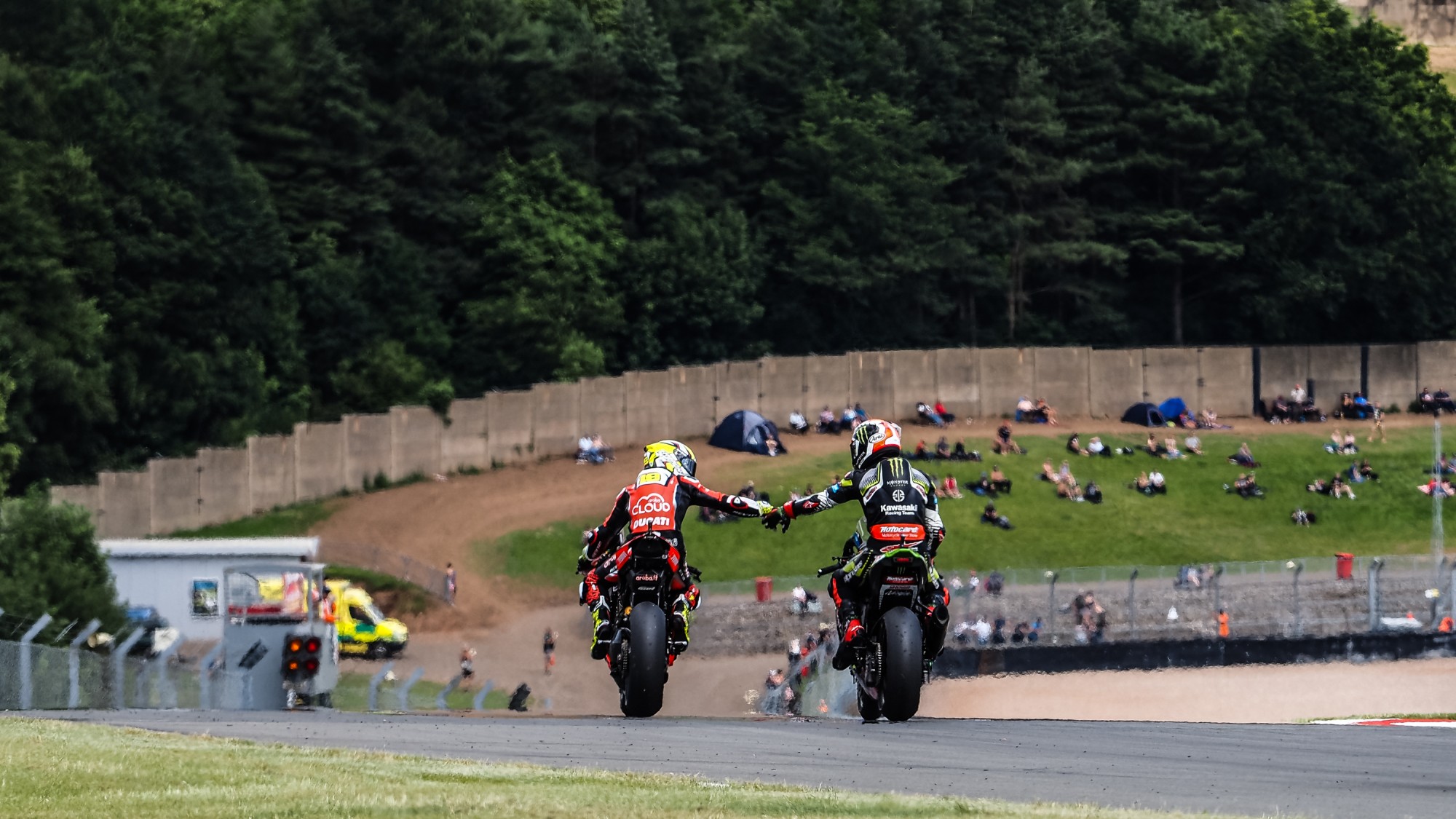 As each chapter of the 2019 WorldSBK story unfolds, more and more surprises, shocks and sensations are taking place!

The 2019 MOTUL FIM Superbike World Championship has been one of the most unpredictable in years, with incredible highs being followed by dramatic lows as the championship battle continues to develop. It has been a sensational turnaround at the top, with Jonathan Rea (Kawasaki Racing Team WorldSBK) now sports a lead of 81 points, having been as high as 61 behind. So, whilst that has been unpredictable, what else has happened in 2019 that has made this a season crammed full of highlights?

Nobody would’ve expected Alvaro Bautista (ARUBA.IT Racing – Ducati) to romp home with massive margins of victory at the opening Yamaha Finance Australian Round. The Spaniard hit the front and cleared off, slamming down a massive benchmark and leaving the opposition in awe. It was a performance that had have never seen before by a rookie, who then went on to win the next ten races – a WorldSBK record for a rookie. In all, Bautista’s started the season like nobody ever before: his dominance being the very definition of unpredictable.

There were plenty of other unforeseeable occurrences in the following stages, with Marco Melandri (GRT Yamaha WorldSBK) starting the season strongly with a podium and going on to achieve five consecutive sixth-place finishes – a record in WorldSBK. More unusual circumstances that came of a similar nature was that in all three races in Thailand, the top seven were identical in their finishing position, something that had never happened before in WorldSBK. These unbelievable stats and unthinkable instances showed that, whilst having regularity and familiarity, the extremity of it was something extraordinary.

In the following event at the Motocard Aragon Round at MotorLand Aragon, there was more surprises to be had, with Independent team riders shining. Eugene Laverty (Team Goeleven) put his Ducati right in podium contention when he was in the battle for second on the last lap of Race 1, before an untimely crash. The Irishman would go on to secure two sixth-place finishes later in the weekend.

Laverty’s surprising top six pace so early in the season on a new motorcycle would start the pattern of a host of Independent team riders and revelations battling in the top six at the forthcoming rounds, with riders such as Markus Reiterberger (BMW Motorrad WorldSBK Team), Toprak Razgatlioglu (Turkish Puccetti Racing), Michael Ruben Rinaldi (BARNI Racing Team), Sandro Cortese (GRT Yamaha WorldSBK) and Jordi Torres (Team Pedercini Racing) all showing strongly and making for an exciting dynamic being added to WorldSBK front battle.

After the Motul Dutch Round, it was a phenomenal turn of events in the race for the WorldSBK title, with Jonathan Rea beginning to chip away at Alvaro Bautista’s lead, with two wins at Imola. However, at Jerez, it looked like it would be back to ‘normal’ for Bautista but, the first mistake of his 2019 campaign came – sending a shockwave right through the paddock and reminding everyone that he is human after all. But the surprises didn’t stop there, as Michael van der Mark (Pata Yamaha WorldSBK Team) overcame Rea’s onslaught for his first win of 2019. The WorldSBK race for success really had come alive.

Then, a catalogue of errors from Bautista and super consistency from Jonathan Rea meant that the championship turned, with the Northern Irishman taking the lead at the top for the first time at Donington Park in front of the biggest home crowd at the track in the last six years. Then, Rea himself begun to make his mark on the championship and has left Alvaro Bautista in his wake. Somehow, the sensational twists and turns of the championship have seen a 61-point deficit for Rea transform into an 81-point advantage. Despite what seems done and dusted, WorldSBK really is where anything can happen, and probably will happen in 2019.

Want more? Watch thrilling WorldSBK action from all of the 13 rounds with the WorldSBK VideoPass!