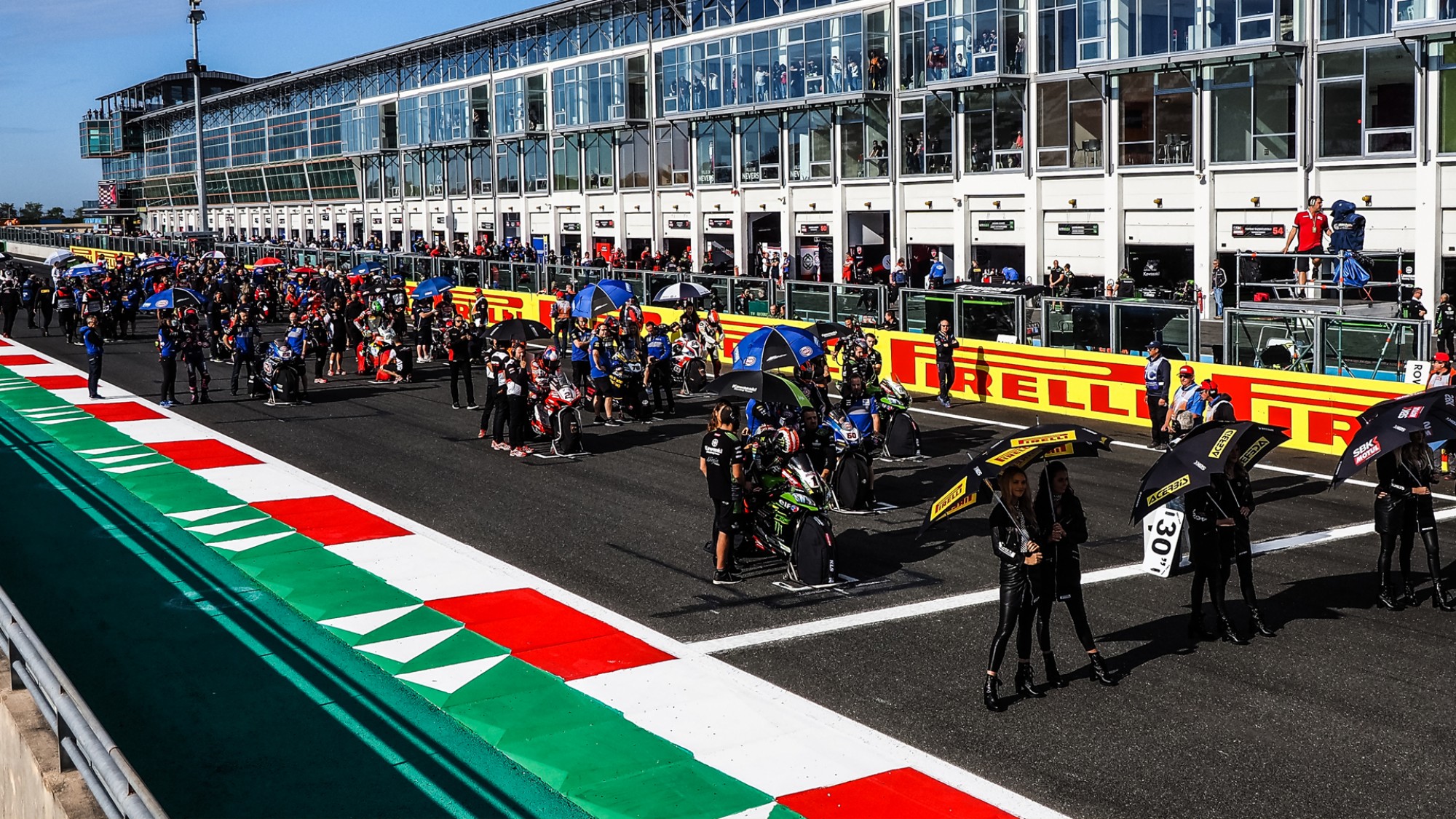 From paddock whispers to contract signatures, the 2020 WorldSBK field is taking shape, with team expansions and rider signings headlining the forthcoming season…

GRT Yamaha has recently confirmed a brand-new line up for 2020. 2019 WorldSSP runner-up Federico Caricasulo will step up to WorldSBK with the team, while American star Garrett Gerloff is set to make his debut in the series with the Yamaha squad. Another Yamaha team, Ten Kate Racing – Yamaha, confirmed their 2020 plans with Loris Baz, although a “big surprise” still may be yet to come…

Leandro ‘Tati’ Mercado will be rejoining the grid in 2020… But only from the Spanish Round onwards, as he prepares to race onboard a Ducati V4 R in all the European races, plus his home round in Argentina, with the new Team Motocorsa Racing.

That leaves an open slot in Orelac Racing VerdNatura, who nonetheless have confirmed that they will return to WorldSBK in 2020 after some initial uncertainty. The rider remains unknown, although the team are understood to be managing several options.

Finally, Takumi Takahashi has been announced as another full-time rookie in the 2020 Championship, as part of the two-rider MIE Racing. Who will race the other Honda is yet to be confirmed.