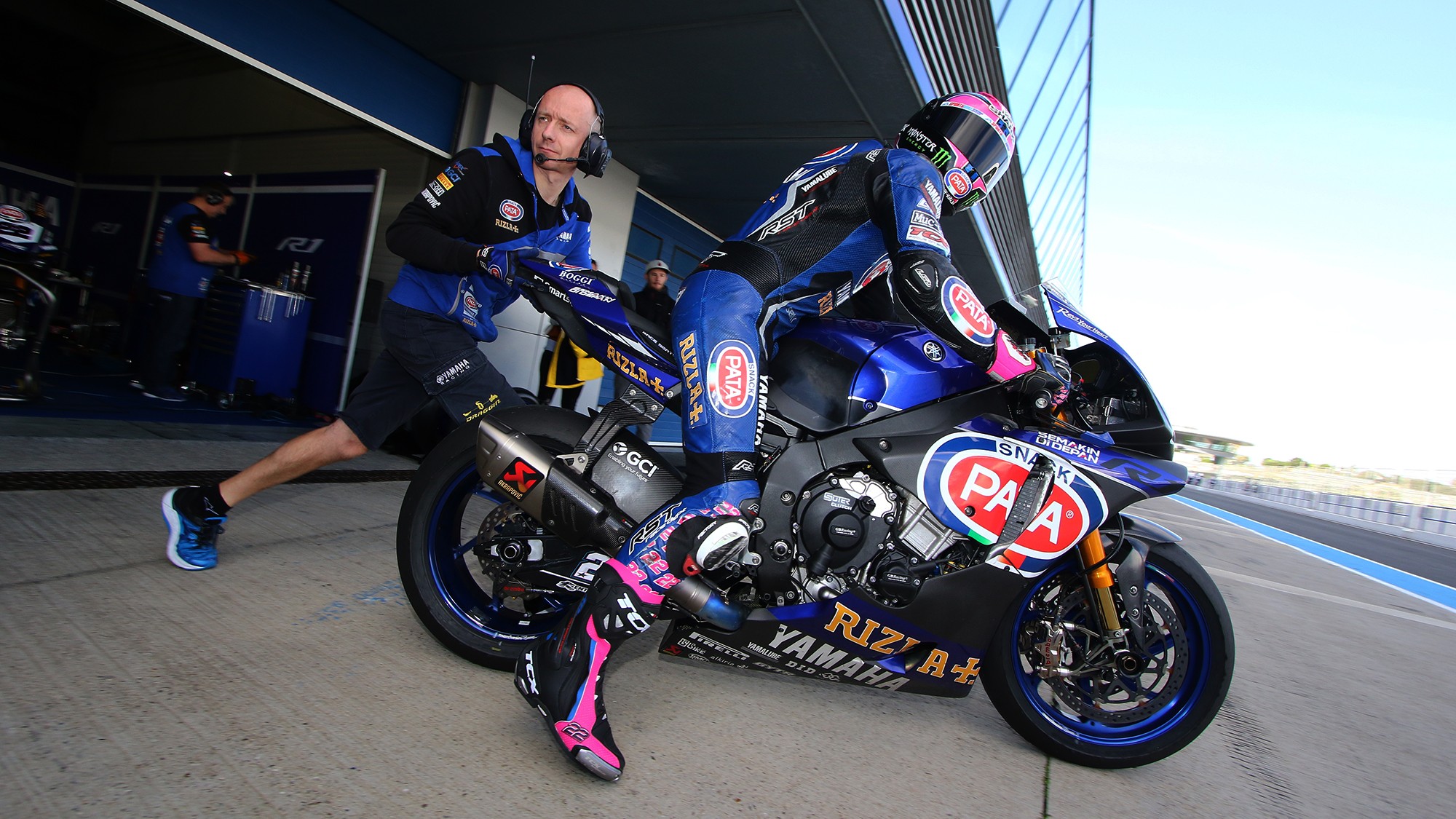 Riders and teams prepare for the final two winter tests on European soil ahead of the 2019 season opener.

WorldSBK and WorldSSP are ready to return to the asphalt next week for the first time in 2019, for the final two winter test sessions to be held on European soil, before they will head “Down-Under” for the 2019 MOTUL FIM Superbike World Championship season opener that will be held in less than a month in Australia.

Resuming at the same circuit where the last winter test was held in November eleven WorldSBK teams and eight WorldSSP squads will take to the track around Circuito de Jerez from 23rd-24th January for two days, and some of them will then travel to Portugal for other two days of testing around Autodromo Internacional do Algarve, Portimao from 27th-28th January.

Preparing to bring on the battle to reigning four-time World Champion Jonathan Rea and his unbeatable Kawasaki, WorldSBK teams, and riders will be busy with plenty of on-track activities and a lot of work to be done during the overall four days of testing.

With five factory supported teams as well as seven strong independent teams, new bikes, new faces, and the return of other illustrious names, the 2019 WorldSBK campaign is expected to be a very tough battle, and riders will be all relying on these final free practice sessions in order to get used to the new updates and come up with some astonishing racing action this year.

Jerez and Portimao tests will not be the last chances for riders and teams to get their 2019 bikes fine-tuned for the first round of the season.

Before heading into the race weekend, fans will see WorldSBK and WorldSSP having a final two-day official test from 18th-19th February in Australia. A final occasion for all the contenders to make their final changes and updates ahead of the opening round that will be held at Phillip Island from 22nd-24th February.

Follow all the action from Jerez and Portimao and watch exclusive interviews and features from the tests, all with the WorldSBK VideoPass.