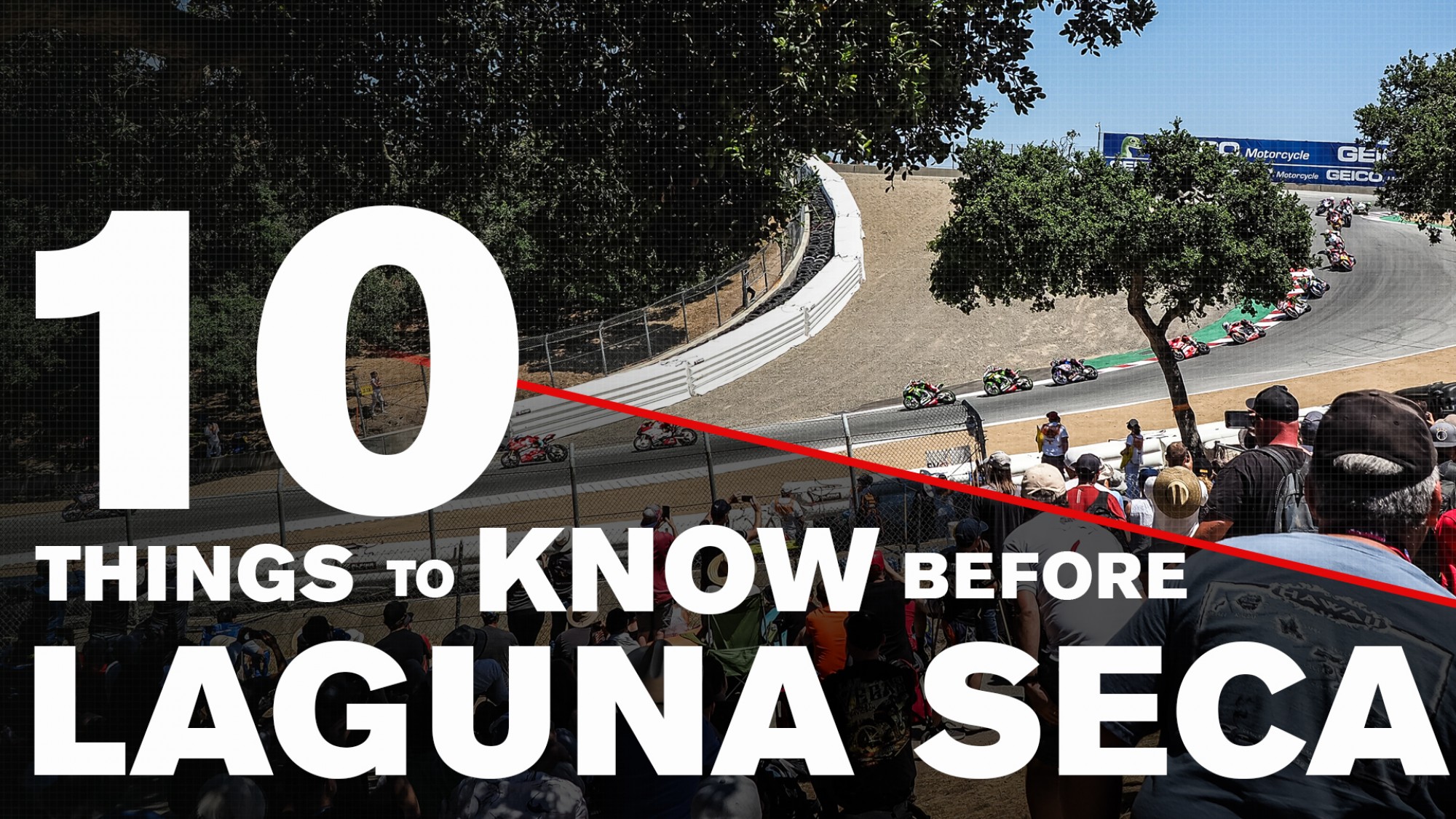 Plenty of number crunching to be done ahead of the Geico US Round, as statistics paint the picture ahead of Laguna Seca weekend!

250 – After a triple win by Rea at Donington Park, Great Britain has racked-up 248 WorldSBK wins and is in the position to be the first country with 250 this weekend at Laguna Seca.

200 – With 199 starts after Donington Park, Chaz Davies (ARUBA.IT Racing – Ducati) is set for his 200th WorldSBK start on the Tissot Superpole race in Laguna Seca. 12 riders so far have reached this milestone, and the rider with most WorldSBK starts is Troy Corser at 377.

20 – Thanks to the new Superpole Races, the season records are likely to be rewritten very early in 2019. Jonathan Rea has already recorded 19 podiums in 2019 and Alvaro Bautista is on 18. They are both in the position to reach 20 in Laguna Seca. Up to 2018, 20 podiums in a season was a stellar value, recorded only 10 times in history. The all-time record, 25 by Colin Edwards in 2002, can fall in Portugal in September.

16 – Kawasaki have achieved 16 podium placements at Laguna Seca since 2013, and 22 in total. Their first was in Race 1 1995, when Anthony Gobert won the first ever WorldSBK race at Laguna Seca.

15 – Laguna Seca has had 15 different winners in 32 races. Five of them are part of the current field: Sykes, Davies, Laverty, Melandri and Rea.

9 – British riders have won the last 9 races in Laguna Seca, a record string for a country at this track. The sequence started in 2014, Race 2, with Tom Sykes. The last non-British winner at Laguna Seca is Marco Melandri (2014 Race 1).

Watch all the racing action unfold at the WeatherTech Raceway Laguna Seca with the WorldSBK VideoPass!