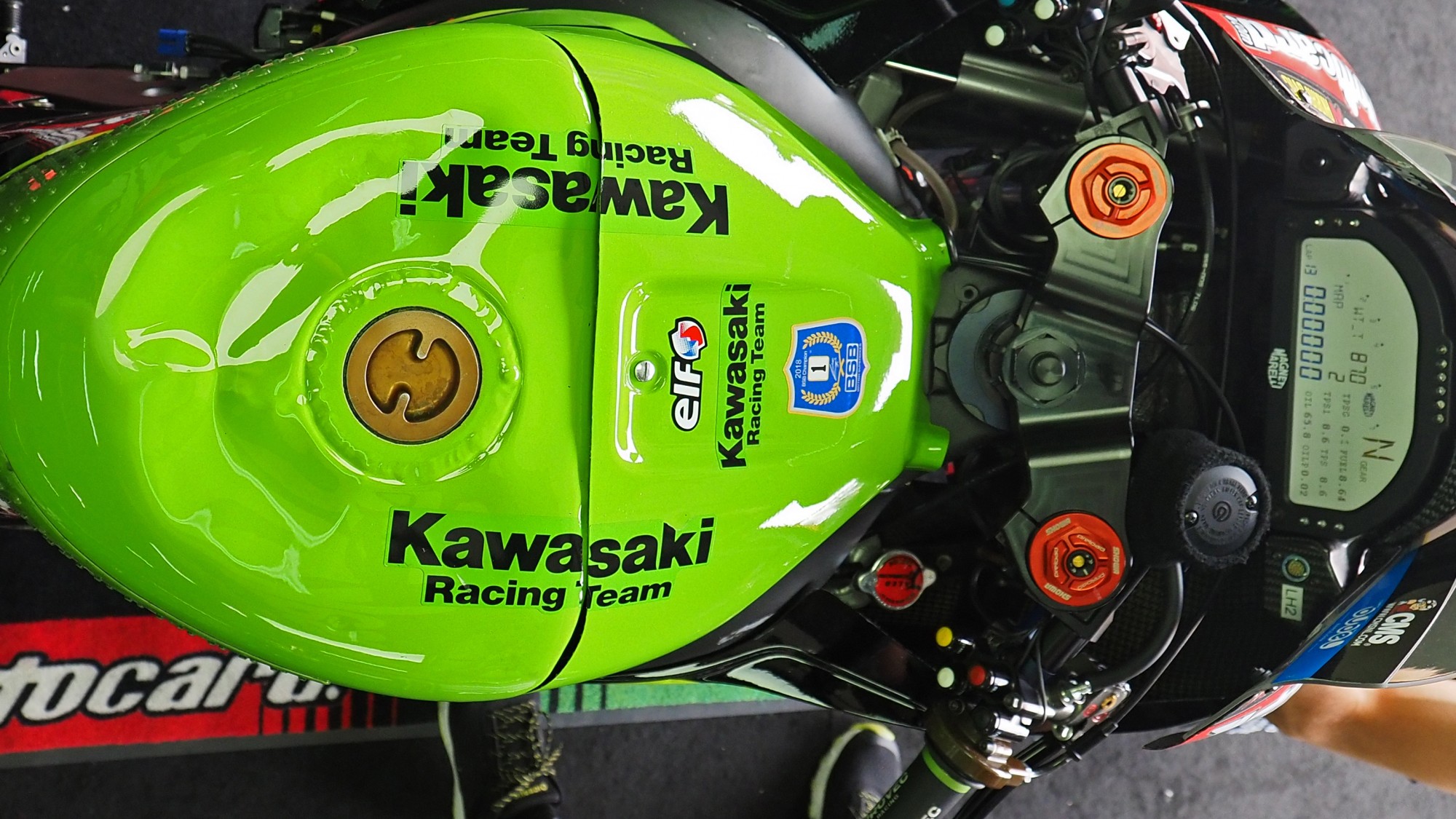 Kawasaki is the team to beat in Misano: they've won 9 of the last 10 races held here, missing out only in 2017, when Melandri won for Ducati, leaving Rea in 2nd and Sykes in 3rd. In total they have 10 wins in Misano: in their history they have only won more at Donington Park (15).

Their domination in recent times is striking: they have been the only team recording the Superpole here from 2011 onwards, for seven straight seasons (2011, 2012, 2014-2017), a record string for Misano. All these Superpoles were recorded by Tom Sykes. The absolute record string in WorldSBK history has been set by Ducati in Brands Hatch: 9 straight Superpoles from 1995 to 2002 (double race weekend in 2000).
Their podium tally here is 25: 17 came from 2014 onwards. The only tracks in which they scored more podiums are Donington (38) and Phillip Island (30).

Ducati dominates the Misano stats with 29 wins, 11 Superpoles and 79 podiums. The number of victories and podiums amassed by Ducati at the Italian track are the most for a manufacturer on any given track in the World Championship history. Last year, they managed two podiums, with Davies in Race 1 (2nd) and Melandri in Race 2 (3rd).
The last of their 11 Superpoles (the track record) here came in 2009, with Jakub Smrz: Ducati is experiencing its longest Superpole drought in Misano.

Yamaha won twice in Misano: in 2006 Race 2 with Andrew Pitt (the only career win for the Australian) and in 2009 Race 1 with Ben Spies. Yamaha managed a podium finish in each of his last two Misano weekends, just behind the winner: Alex Lowes was 2nd in Race 1, 2017 and Michael Van der Mark last year in Race 2.

In 2010, Troy Corser recorded the first (and so far, only) BMW Superpole in WorldSBK history in Misano (incidentally the last pole in Corser's career). They climbed twice on the podium in third, their best result here: with the aforementioned Corser in Race 1 2010 (the last of Corser's 130 podiums) and with Leon Haslam in Race 2, 2012. Last year Loris Baz crashed in Race 1 and was 9th in Race 2 for BMW.

Find out who will be the next manufacturer to succeed in Misano. Follow all the action with the WorldSBK VideoPass.