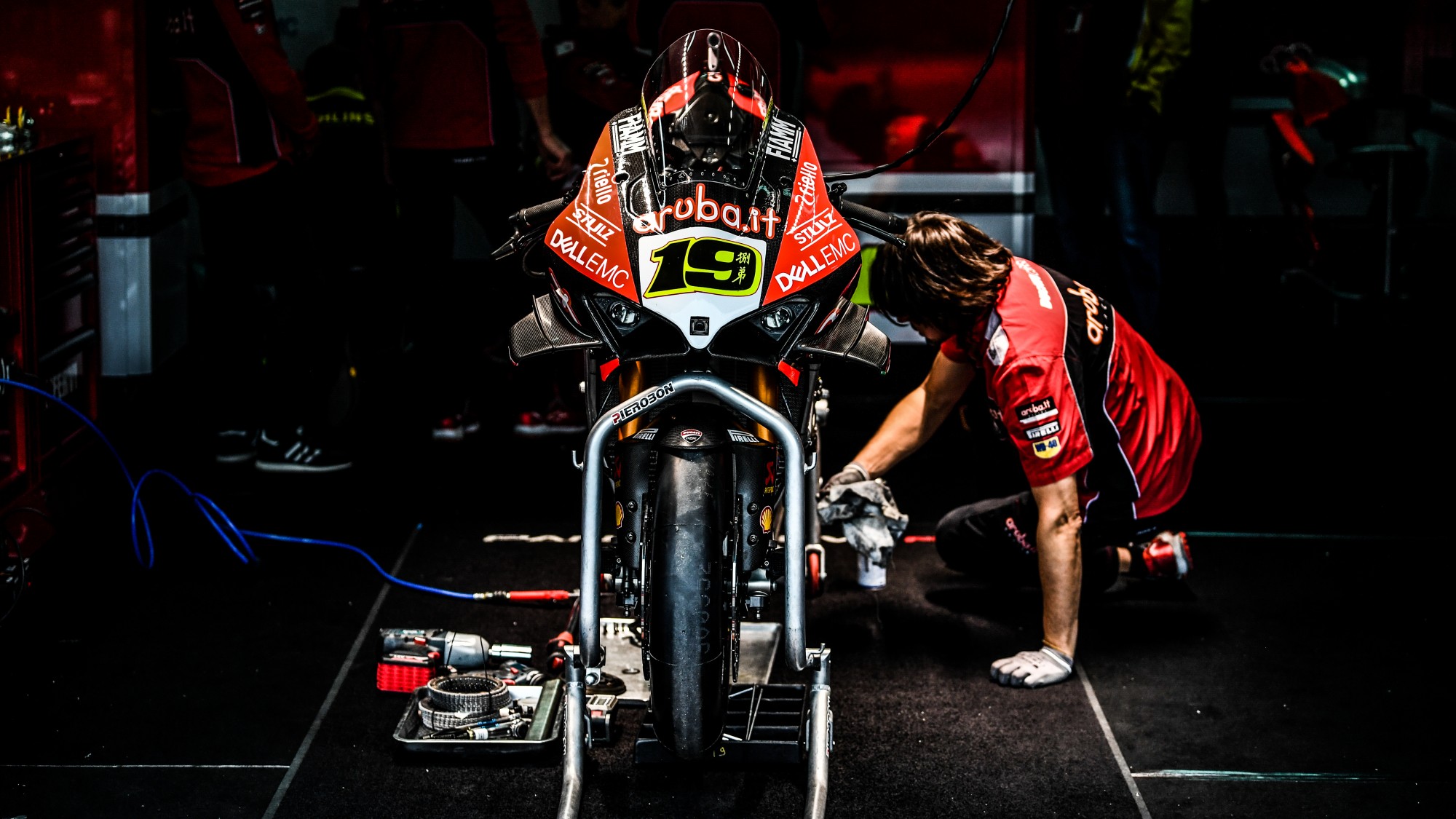 With five wins, Ducati is the most successful team in Jerez: Chaz Davies contributed heavily, recording three of them thanks to a victory in 2015 Race 2 and a double in 2016 (previously they had recorded a double with Raymond Roche in 1990). Ducati shares the record of podiums at Circuito de Jerez Angel Nieto with Kawasaki: 11 each.

Kawasaki won three times in Jerez: in 2015 Race 1 and in 2017 with a double of Jonathan Rea. They are one of the three teams which won here behind Ducati with 5 wins and Aprilia with 4.
Kawasaki has been a consistent podium finisher at the Spanish track since 2013: they made 11 rostrum appearances since then, becoming them the most successful team for podiums with Ducati at Jerez. With three poles straight from 2014 to 2016, Kawasaki is the only team which recorded three poles in Jerez.

Four podium finishes were recorded for Honda at Jerez: the first three came in 1990, while in 2015 Michael van der Mark was able to finish third in Race 1. In 2017 they were marred by several problems and scored points only with Takumi Takahashi, who finished 15th in Race 2.

BMW stood on the podium here in 2013 with Marco Melandri (2nd) and has scored points in every race since then. In 2017 their best result was the 10th of Jordi Torres in Race 2.

Find out which manufacturer will succeed at the Acerbis Spanish Round this year thanks to the WorldSBK VideoPass.