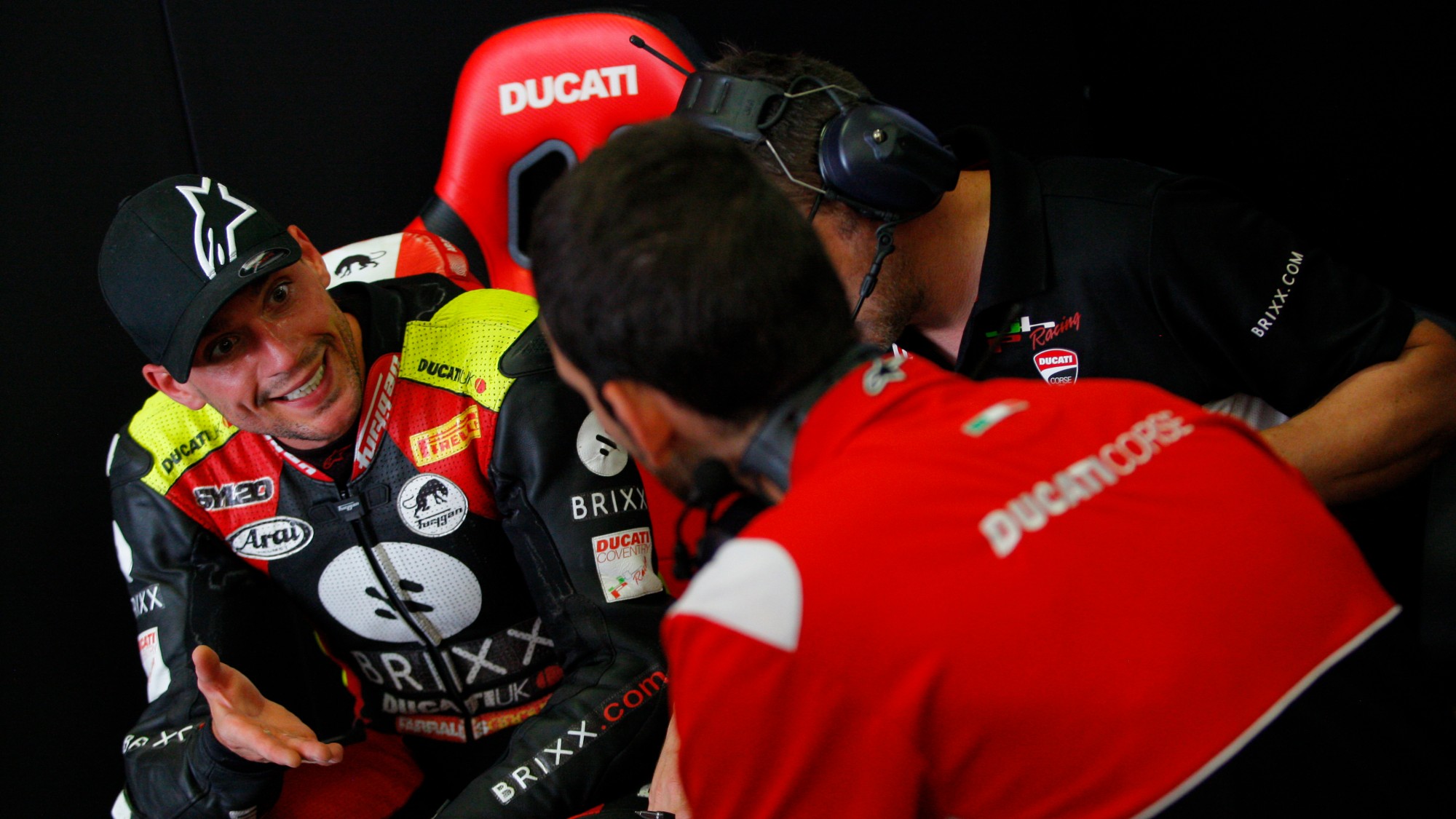 Familiar names and a new breed of talent will be on display during what is set to be a phenomenal Acerbis Portuguese Round.

After the Summer break, the 2019 MOTUL FIM Superbike World Championship paddock fires back into life with the Acerbis Portuguese Round at the Autodromo Internacional do Algarve, Portimao. With all three classes back in action for the first time since the Prosecco DOC UK Round, the undulating Portimao circuit promises to be produce top class racing in front of a large, supportive crowd. However, there are noteworthy wildcards in both WorldSBK and WorldSSP races.

Starting in the premier WorldSBK class, former FIM Superstock 1000 champion Sylvain Barrier will make a welcome return to the championship after some years on the sidelines. The French star, who is 30, has been racing in the British Superbike championship over the past two seasons, earning respectable results. He will bring with him the BRIXX Ducati V4 R, making it five Ducatis on the grid. Barrier’s best ever WorldSBK result came at Portimao in 2014, cracking the top ten for BMW.

Moving across to World Supersport and former Spanish Superstock 600 champion Miquel Pons will make his 2019 debut with the H43 Team Nobby TALASUR-BLUMAQ squad. The 22-year-old Spaniard currently rides in the FIM CEV Repsol Moto2™ European Championship, where he lies sixth. Last year, he wildcarded at the same round and secured 13th place and three points. Will he crack the top ten this time around? Elsewhere on the grid, Dani Valle will replace Maria Herrera at MS Racing.

Watch all of the frantic and scintillating action across the WorldSBK paddock from Portugal with the WorldSBK VideoPass!