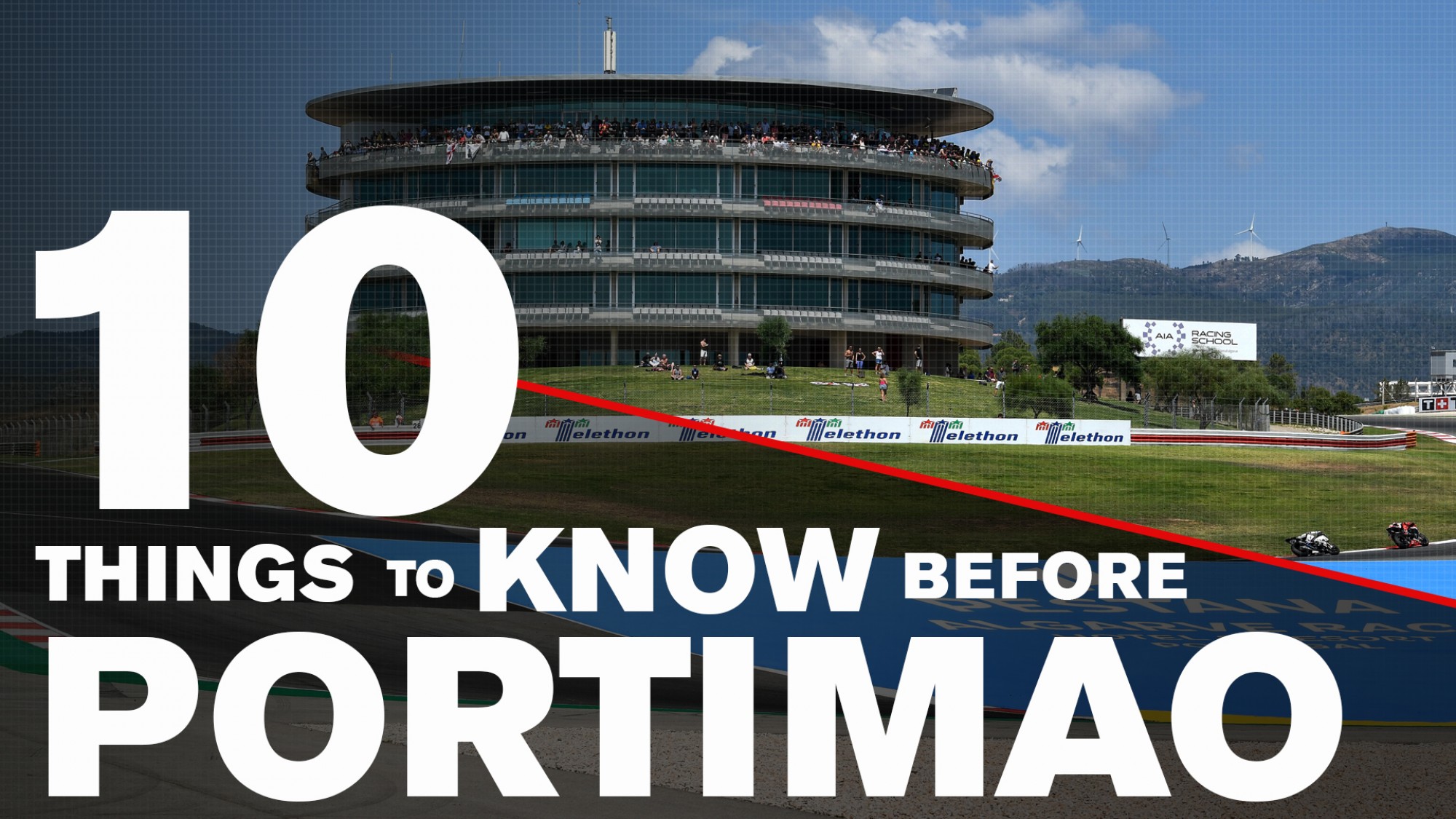 1. Jonathan Rea (Kawasaki Racing Team WorldSBK) is the only rider who has raced in all the 20 WorldSBK races held in Algarve.

4. Three different riders on three different bikes have recorded the Superpole in the last three editions of the Algarve race: Davide Giugliano on the Ducati Panigale R in 2015; Jonathan Rea on the Kawasaki ZX-10R in 2017; Eugene Laverty on the Aprilia RSV4 F last year.

5. Yamaha is the only manufacturer to have recorded pole in consecutive years with two different riders in Portugal: in 2009 with Ben Spies and in 2010 with Cal Crutchlow.

6. Tom Sykes (BMW Motorrad WorldSBK Team) is the record holder of Algarve Superpoles: three, recorded in sequence from 2012 to 2014. Rea follows at two, and then five riders with one (Bayliss, Spies, Crutchlow, Giugliano and Laverty).

7. Kawasaki is running the longest streak of wins in Algarve, no less than six in a row, with doubles by Rea in 2015, 2017 and 2018. It is the only string of more than two wins by a manufacturer at this track.

8. Rea is the undisputed leader for wins here: he won 7 races, more than one third of all the WorldSBK races run in Algarve (20). He has been the only winner here since 2014, Race 2.

9. Jonathan Rea is the record holder for podium finishes here: no less than 14 out of 20 races contested. His next competitor is Marco Melandri at 6.

10. Reigning World Champion Jonathan Rea debuted in the WorldSBK championship in 2008 at Portimao, which was the last weekend of the season. He came from the World Supersport Championship, and recorded the third best time in qualifying, finishing then fourth in Race 1. In Race 2 he was 15th after an off-track excursion while running fifth.

Don’t miss Round 10 of the 2019 MOTUL FIM Superbike World Championship! Follow all the races live and on-demand with the WorldSBK VideoPass.