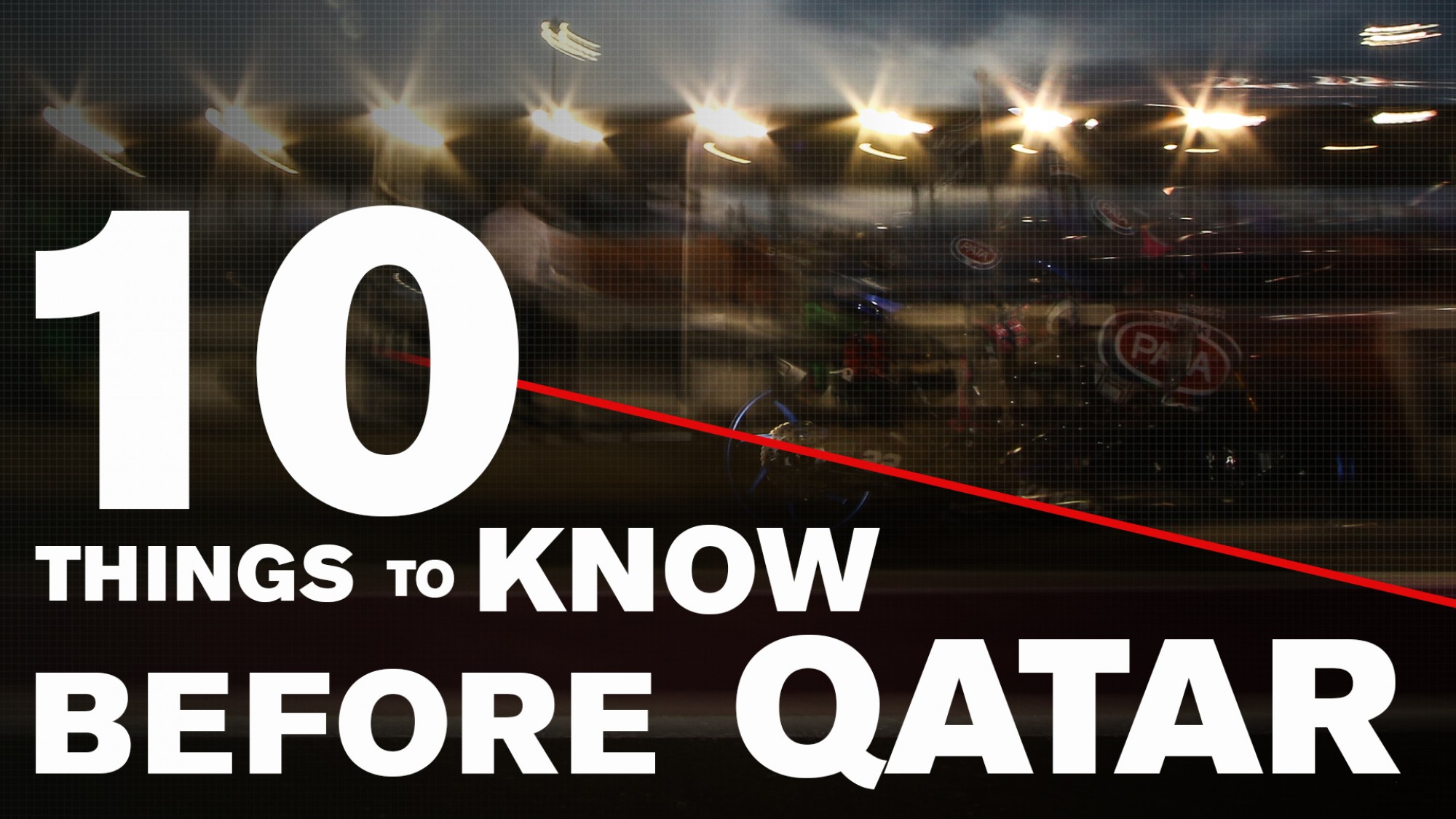 Read all the stats and facts ahead of a scintillating final round of the 2019 WorldSBK season in Qatar!

1. There have been 12 different winners out of 19 races held in Qatar so far.

2. The last six races at Losail International Circuit have all been won by British riders. Leon Haslam started the string in 2015 Race 2; this was followed by a Chaz Davies double in 2016, and three straight wins by Rea since 2017 Race 1.

3. The record value for wins in Qatar was taken last year by Jonathan Rea, who won his third in Losail. He leaves at two a bunch of no less than five riders: Troy Corser, James Toseland, Ben Spies, Sylvain Guintoli, Chaz Davies.

4. In the last four visits to the Losail International Circuit – when two races per weekend were held – both wins were by a single manufacturer: Yamaha in 2009 (Spies); Aprilia in 2014 (Guintoli) and 2015 (Torres, Haslam); Ducati in 2016 (Davies); Kawasaki in 2017 (Rea). Last year there was only one race due to adverse weather conditions.

5. Ducati holds the record for most podium finishes here, 17, followed by Kawasaki at 13.

8. Kawasaki went from zero to four Superpoles in the last four race weekends run in Qatar, taking both the track record of Superpoles and the best Superpole run at Losail by a single manufacturer.

9. At the final race of the season, Jonathan Rea will have his career split exactly in two: 140 races for Honda and 140 for Kawasaki. With Honda, Rea scored 15 wins and 42 podiums; with Kawasaki he won 70 races, 5 World Championships and climbed on the podium 123 times. Another impressive figure for Rea is that in his 139 races for Kawasaki so far, he has been the championship leader in 114 of them.

10. It’s “mission 17” for Bautista and Rea in Losail. They both have the chance to reach 17 wins in a season: advantage Bautista who has won 16 times this season to Rea’s 14. 17 wins is an iconic figure as it’s the season record of wins in history, recorded by Doug Polen in 1991 and Rea last year.

Don’t miss the final round of the 2019 MOTUL FIM Superbike World Championship season at Losail International Circuit. Follow all the action with the WorldSBK VideoPass.