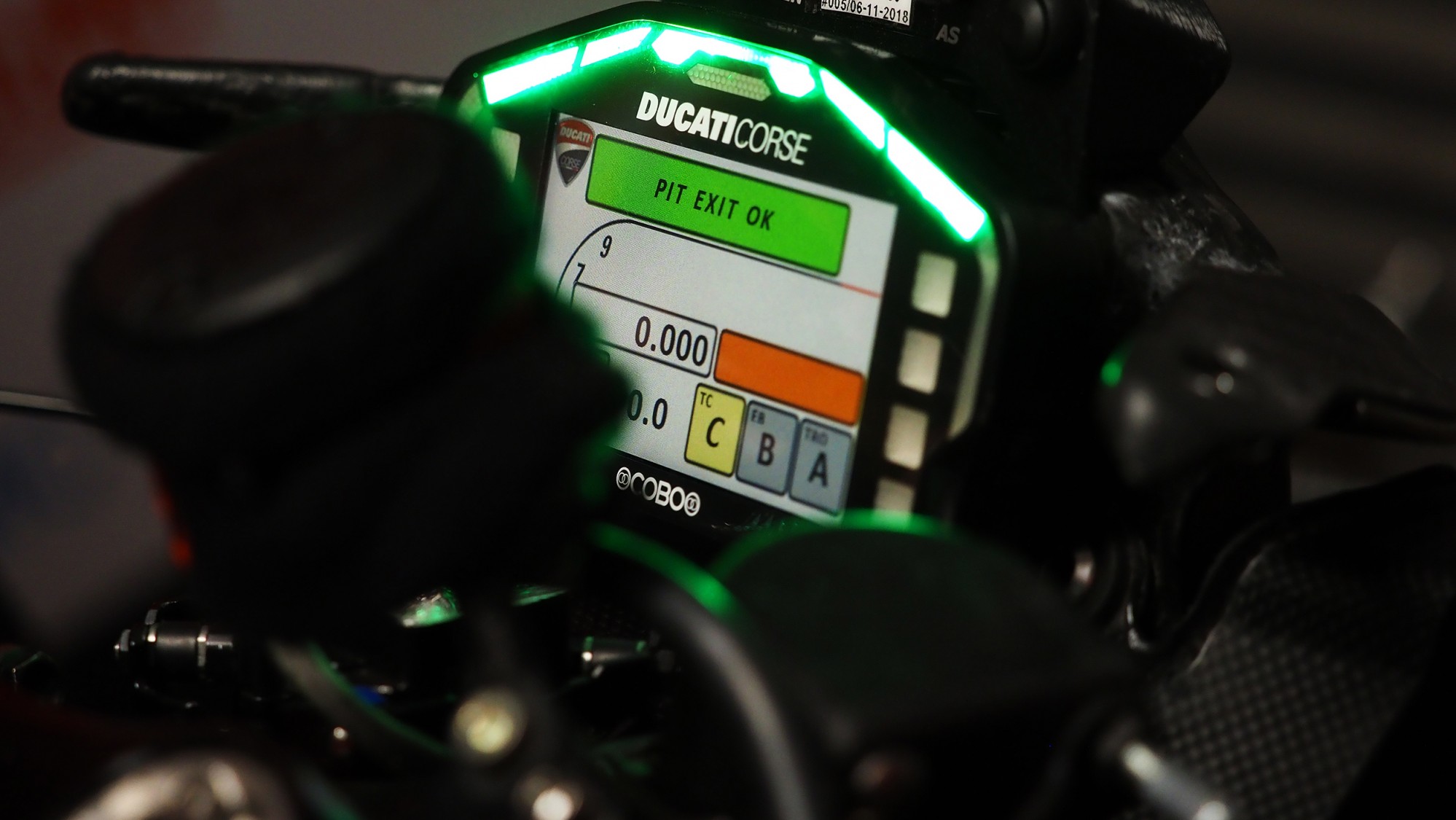 Ducati leads the way with 13 wins and 41 podium placements at Laguna Seca. Their closest rivals at the American racetrack are Kawasaki with 9 wins and 22 podiums. Ducati’s rate of success at the WeatherTech Raceway Laguna Seca is so high that only in 2013 and 2014 they were not able to get on the podium here. In all the races held at Laguna Seca so far, Ducati had always been able to place at least one bike into the top 4 grid positions in qualifying. Ducati’s dominance in Superpole here is impressive as they achieved 10 Superpoles, while in total their rivals have amassed 6 Superpole so far (3 for Kawasaki, 1 each for Honda, Suzuki, and Aprilia).

Still, Kawasaki is the machine to beat at Laguna Seca, as they won five of the last six races, missing out just in 2017 Race 1 (Davies, Ducati). Seven of their nine wins and 16 of their 22 podiums were scored from 2013 onwards and were took by Jonathan Rea and Tom Sykes.

In the last twelve races run here, the best Kawasaki machine under the flag had always been into the top-4 positions; starting from 2014, this record has improved with the best Kawasaki always finishing on the podium at Laguna Seca.

Honda won five times in Laguna Seca, last time in 2004 as Chris Vermeulen took the double at the Californian racetrack. The last podium for Honda was made by the late Nicky Hayden, who finished 3rd in Race 1 in 2016. Last year American rider Jake Gagne was able to record two top-10 finishes here, as he was 10th in Race 1 and 9th in Race 2.

Japanese manufacturer Yamaha climbed on the podium four times at Laguna Seca. Noriyuki Haga won in 1998, and in 2000 he finished first and second, while last year Alex Lowes finished third in Race 1. In Race 2 the same Lowes ended just outside the podium in fourth.

In 201 BMW recorded two podium finishes here, as Chaz Davies was second in Race 1 and Marco Melandri third in Race 2. Last year Loris Baz scored points for BMW with the 15th position in Race 1 and the 10th place in Race 2.

Find out who will succeed at the 2019 Geico U.S. Round! Follow all the action live and on demand with the WorldSBK VideoPass.